Tom tweeted late last night from the studio,where the guys were again working with Spike Stent-hope they had an awesome time!! 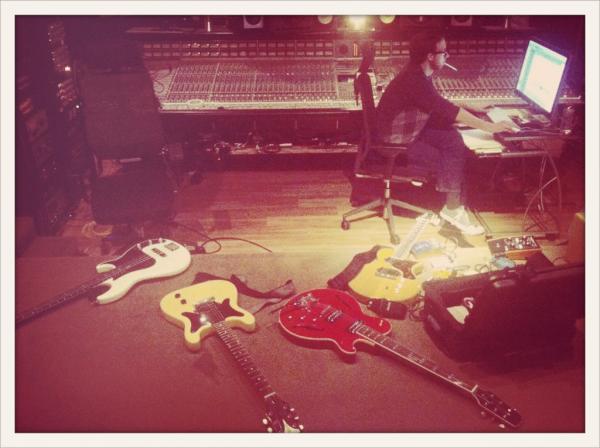 EDIT- Anthony Gorry of Brixton Angels just tweeted to say he was excited to see the live room in the studio rocking last night and that he is looking forward to joining the band and Spike Stent in the studio again today-hope they have another rocking time!!

@AnthonyGorry Up bright & early for another day in the studio with @nodoubt and @markspikestent. It was great to see the live room rocking last night.