Yay,No Doubt is tweeting from the studio again today where Gwen is recording more vocals;she looks stunning,hope they are having an amazing time!

Aw,Tony tweeted to wish his band Happy Anniversary in commemoration of the 25th anniversary tomorrow of No Doubt’s very first gig at Fender’s Ballroom! We too wish ND a very Happy Anniversary and thank them SO much for 25 years of amazing music and memories-looking forward to even more!!!

Happy Anniversary to my band! @nodoubt’s 1st club show was opening for The Untouchables at Fender’s in Long Beach 25 yrs ago tomorrow! -Tony

WOW,how exciting!!! Wishing the band all the best in choosing the first single!!!

Just took a long drive to oc listening to the 5 song contenders for the first single- what will it be?!! This is getting crazy exciting. Gx

Me and my favorite hat of life gx http://pic.twitter.com/ps5c9hoG

@yelyahwilliams @nodoubt holy crap, congratulations!! ok, so we only have like 16 or 17 more years to go? no problem 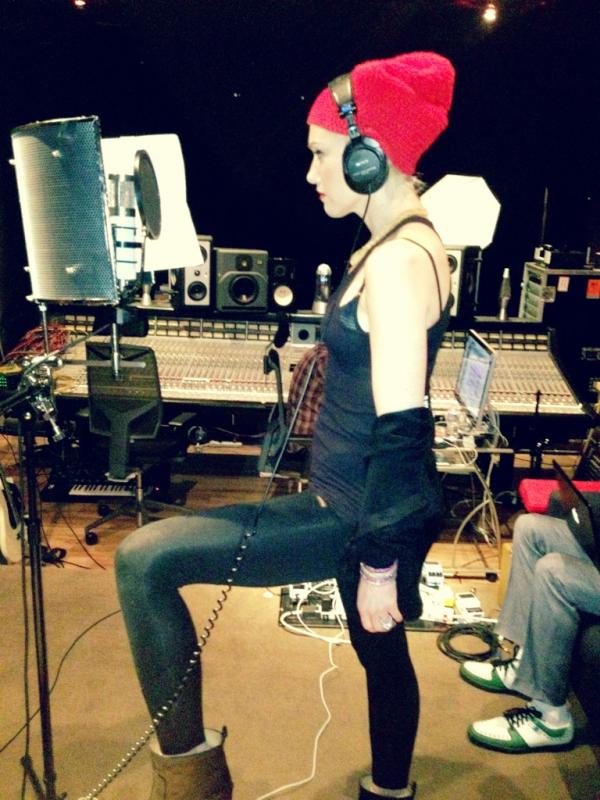 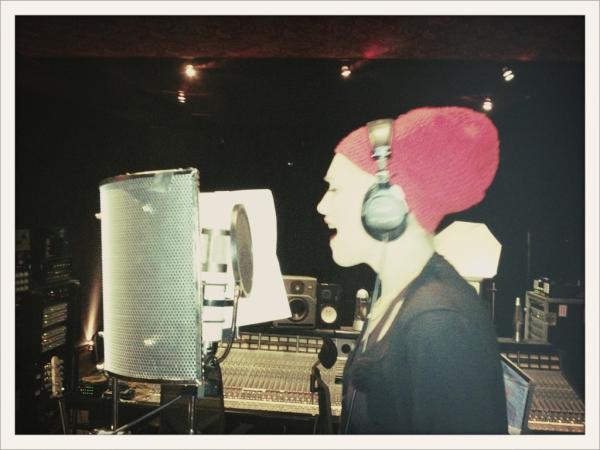 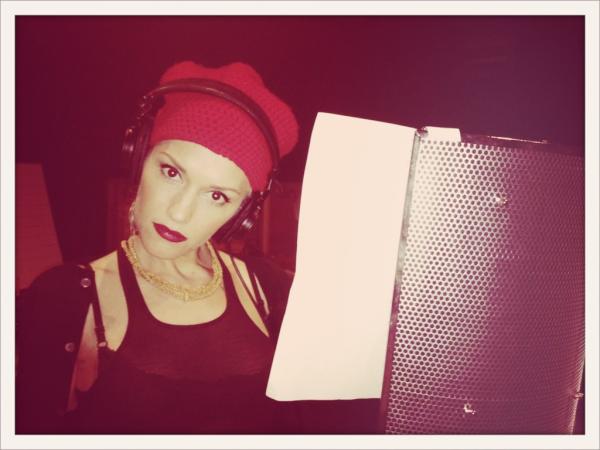 These two additional photos were posted on No Doubt’s facebook page!

Hello from the studio! 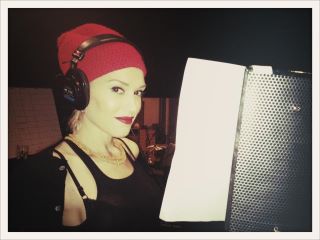 getting some vox done 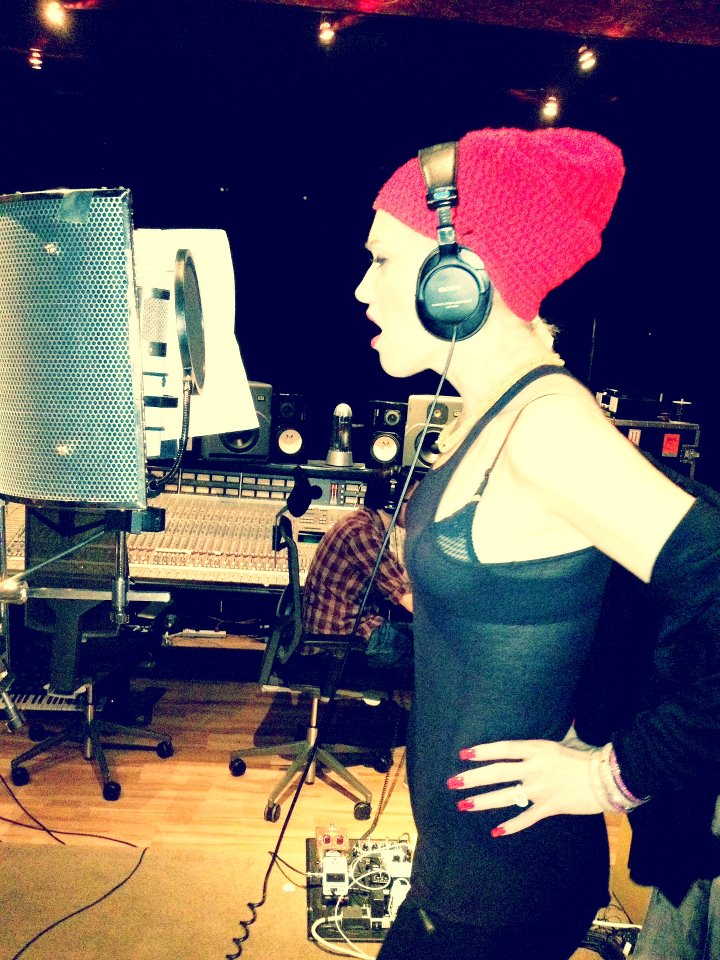 LOL!!! No Doubt posted this hilarious pic on their facebook,as well. 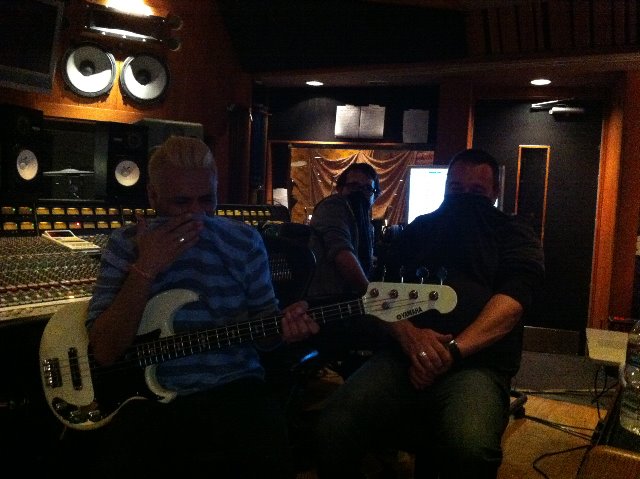