UPDATE: No Doubt shared this photo of Tony and others with Rod Stewart backstage at the show: 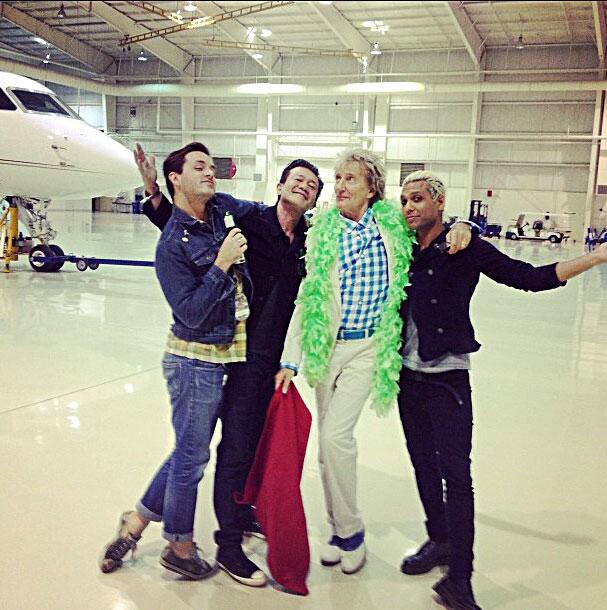 Tony is tweeting tonight from the Rod Stewart concert at The Colosseum At Caesars Palace in Las Vegas-hope he is having fun!

In the presence of greatness. So many incredible songs and the most beautiful voice. A legend and true gentleman Rod the Mod @rodstewart