Tom is yet again kindly replying to fans on Twitter. Notably,he replied to a fan concerning the report supposedly confirmed by the band’s UK publicists that ”Settle Down” won’t be released internationally until September 17. Tom said that the report doesn’t sound right,but that he is not sure-hopefully he can look into it and let everyone know.

Divided by 13 amps “@MattGoodMkU: @TomDumontND Funny looking amps, what are they? :)”

yup “@beaker555: @TomDumontND is sulley still in there? I can’t tell if its him on my phone…”

That can’t be right. But I’m not sure “@mergirl79: @TomDumontND Is it true that the UK release for ‪#settledown‬ is not until 17th September?”

Just in case you were wondering how I know which in-ears are mine…they have R2-D2 on them. http://pic.twitter.com/Ac6burTv 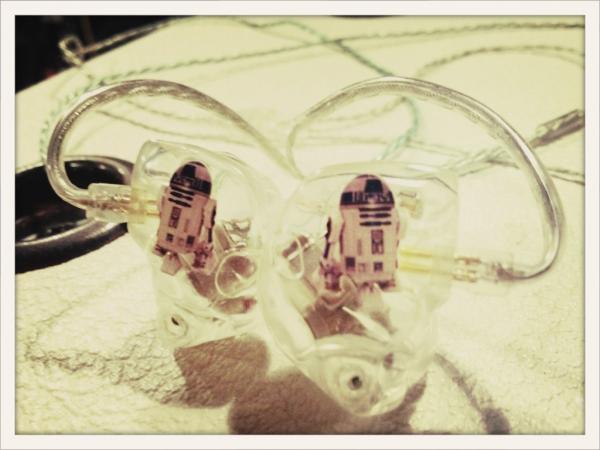