Tom tweeted that the band is back at reheersal today following the debut of the third webisode featuring awesome footage from the ”Settle Down” video shoot AND audio of the song’s amazing chorus. The fans were so excited for the webisode that the official fan forum crashed this morning!

At rehearsal, for those about to rock pic.twitter.com/nTD4MqNE

I’m hearing that too many folks logged on and crashed the fan forum today…kinda exciting! 😉

can’t wait for you to hear the whole song. Soon! “@RenataLuizand: @TomDumontND ‪#SettleDown‬ is awesome Tom! Thank you very much <3”

Check out webisode #3 today with behind the scenes footage of us making the ‪#settledown‬ video. http://www.nodoubt.com/news/default.a …

Trying to figure out the order of the album . Challenging gx

5 days to “Settle Down”! Tom, she still needs your signature;) http://pic.twitter.com/bHV9WT9L 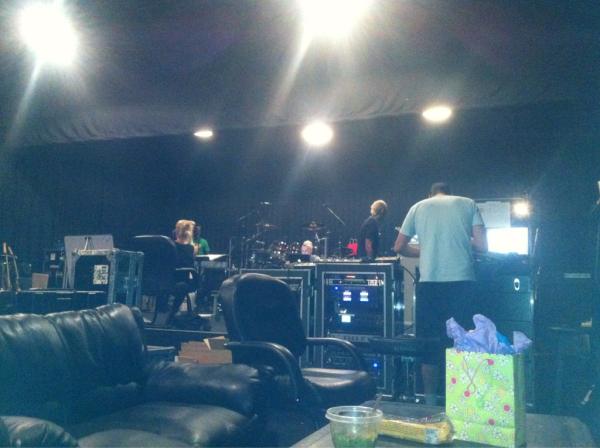 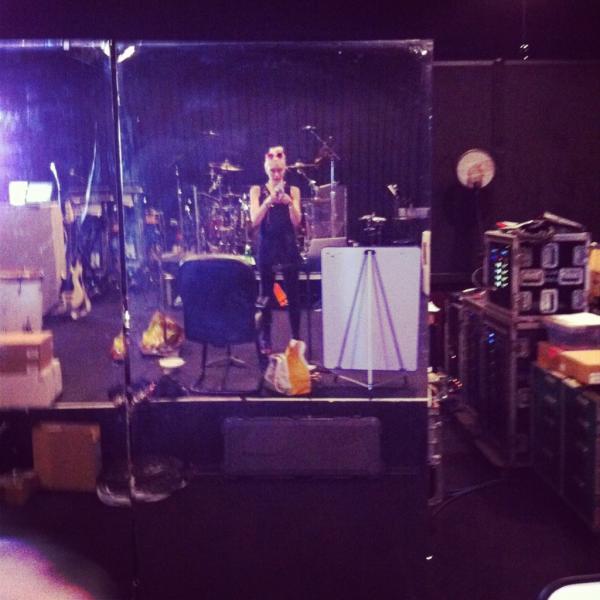 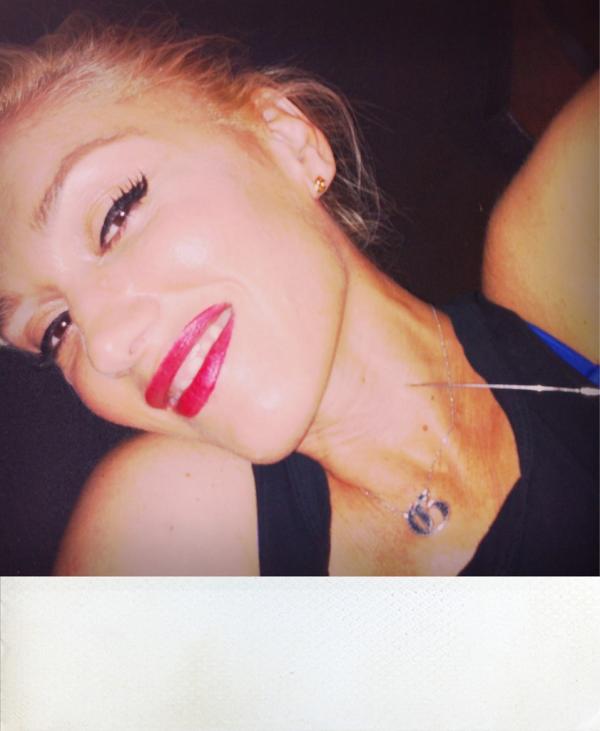