Tom is tweeting to say that the band is doing more international press interviews today,and will be back to rehearsing tomorrow. He also confirmed again that the ”Settle Down” music video will premiere on July 16,the same day that the single debuts on radio.

as far as I know yes. “@DearNoDoubt: @TomDumontND Just to make sure, will the video premiere before July 16th or not?”

premiere 16th I am told “@DearNoDoubt: @TomDumontND Just to make sure, will the video premiere before July 16th or not?”

Tom confirmed again to a fan that the ”Settle Down” single will be available for download as well as July 16.

July 16th, so I’ve been told! “@chrisnXd: @TomDumontND @nodoubt when will the single be available for download?!”

@nodoubt: Today: lots of interviews and lots of coffee! @gwenstefani and @TonyKanal with Rex from Rolling Stone Italy pic.twitter.com/0wHnxdSf 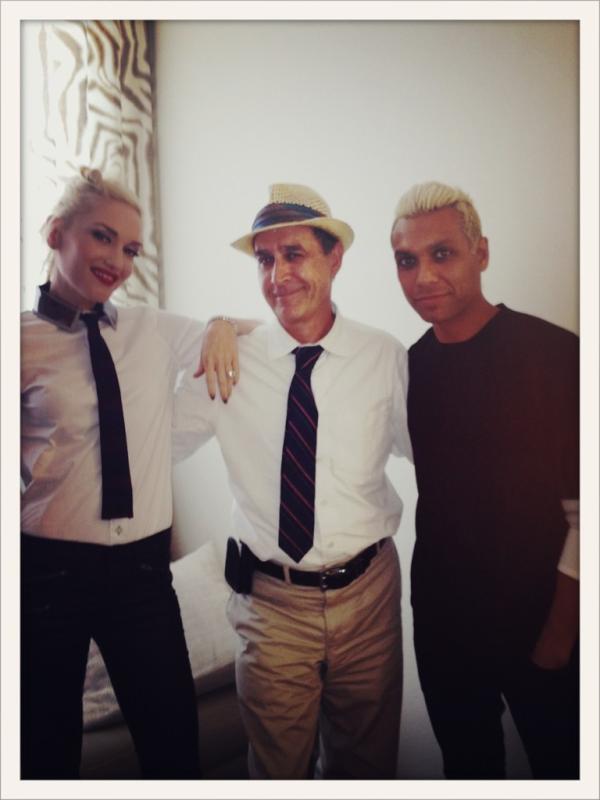 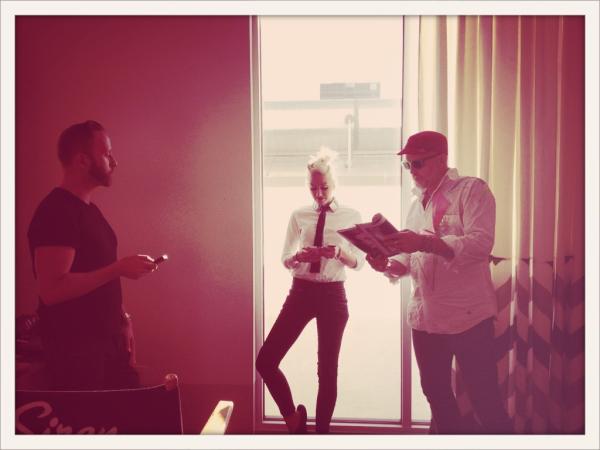 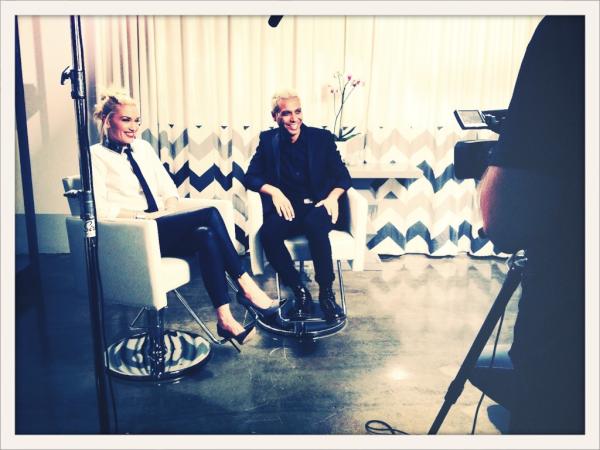