Tom just tweeted with an update of his awesome blog,and also mentioned to fans that the band has the day off today-they will be back in the studio tomorrow for final mix tweaks and of course will be shooting the first single’s music video next week. He also shared that they reviewed the second webisode’s 2nd edit yesterday,and that hopefully it will debut next week-yay!!

@EITnd Hopefully next week! 🙂 sometimes I mess up…

love it! “@kimlujanjmz: my pyschology teacher looked just like u so… we called him TOM:) the whole semester”

@Jenn_Deville I think @TonyKanal got that pink bass custom made by Yamaha. It’s amazing!

I just met Mark and Joe from Evertune, they installed their bridge on one of my Hamers. This thing is an engineering wonder, using a patented spring technology, once you set this bridge in tune, nothing knocks it out. Honestly this bridge is insane, it just works. It sounds and plays slightly better than the stock bridge, and adjusting action and intonation is easier than regular bridges. If you have any interest, check it out. 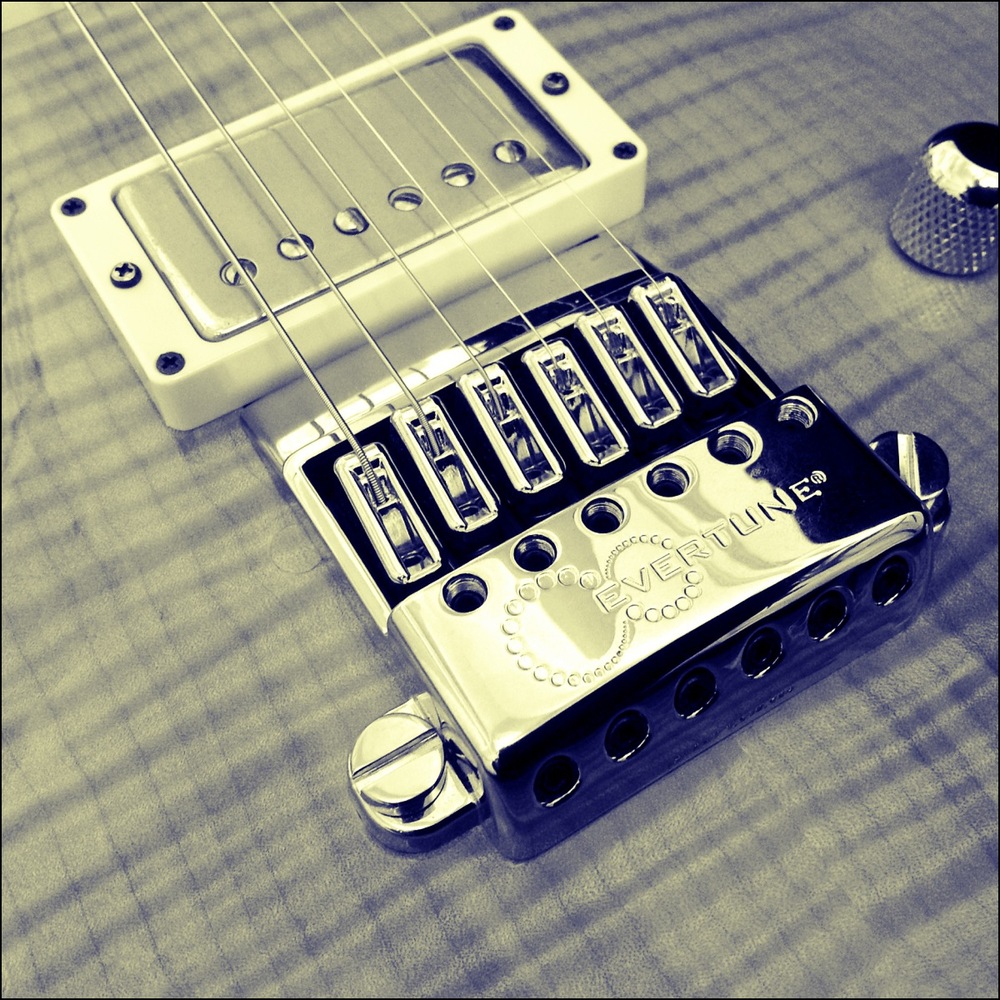 YAY,Tom just mentioned again that after shooting the video next week,No Doubt will indeed be doing photo shoots,rehearsals and press interviews! He also said that in addition to the TV performances in LA and NY(we already know about the Teen Choice Awards,Jimmy Fallon and Good Morning America),the band will also be appearing on TV shows in Europe!! We can’t wait!!