@TomDumontND @nodoubt all together in NYC, in a van on the way to a day of interviews with Canadian press! pic.twitter.com/S9owaJCN 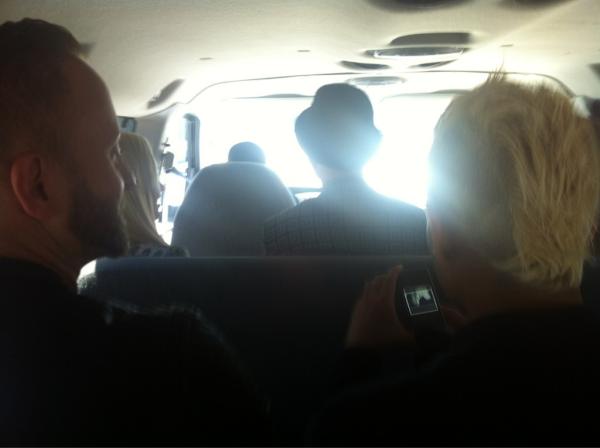 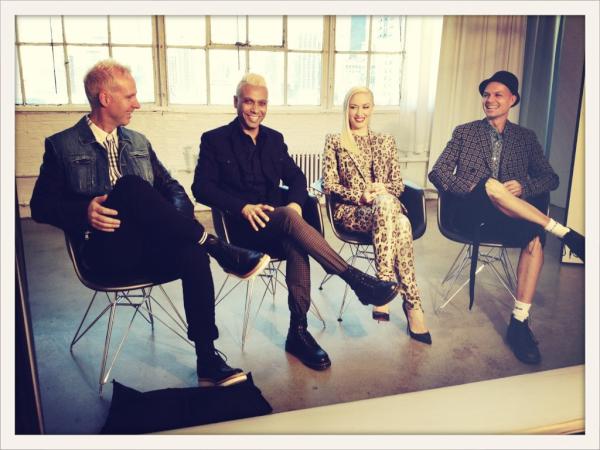 UPDATE: Cool! Journalist Matt Wells tweeted a photo of himself with the band after he interviewed them today! From his tweet,it appears that one of the Canadian interviews that the band did today was for MuchMore-we look forward to seeing it! 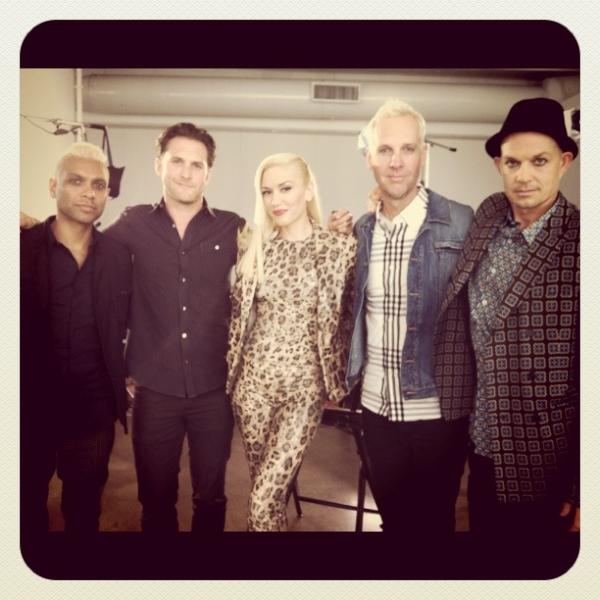 So happy to b in NY again with the band and our families again. @TomDumontND @TonyKanal @gwenstefani @nodoubt pic.twitter.com/cXgNSt7x 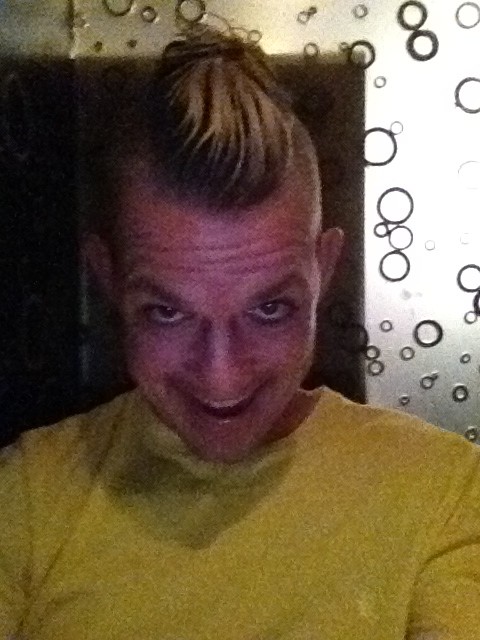