Steve and Tom shared photos of themselves hanging out with Skrillex backstage last night at Gibson! 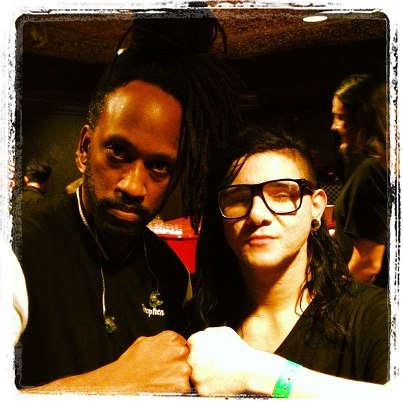 We are so fortunate to have the most loyal and amazing fans. You are the ones who make it happen every night for us. Thank you thank you!!!

Opening act Noise of Rumors tweeted photos backstage with No Doubt and thanked the band for making their dream true!

Thanks for all your kindness and love. Was great hangin’ with ya @adrianyoungnd thanks for everything twitter.com/noiseofrumors/…

Had so much fun at last nights performance. Opening for No Doubt was an absolute dream come true. We cannot thank… fb.me/1M6AKboWn

got to meet Gwen, Adrian & Tony of #nodoubt such an amazibg night last night<3 #ndnight5 instagr.am/p/SyixVCzdZZ/ 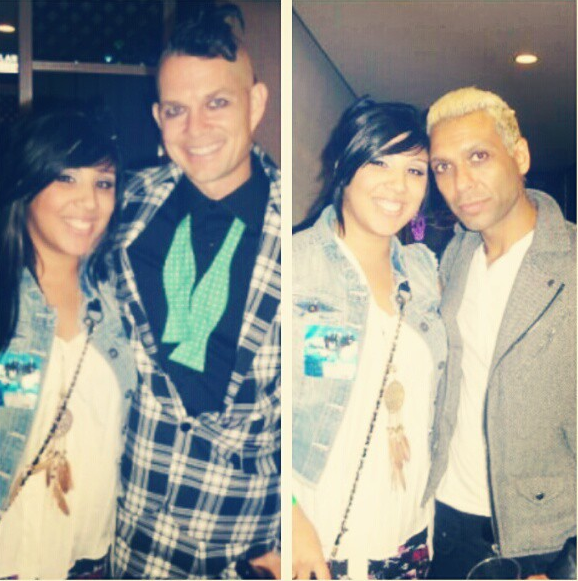 Best day of our lives yet…amazing meeting gwen. She had so many great things to say about us. #ndnight5 #n instagr.am/p/SzXVMxN-VM/ 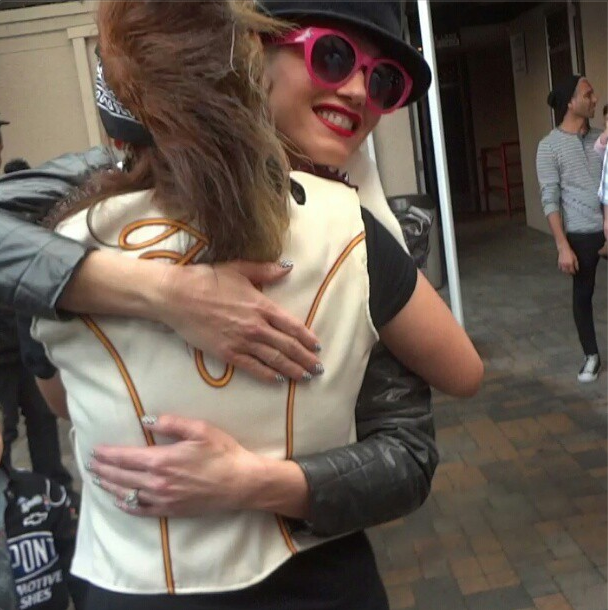