YAY,the band is tweeting photos from the set of their latest photoshoot today,which Tom revealed is for the ”Push and Shove” album packaging!! Hope they have an amazing time!!

Just arrived at today’s photoshoot. “Push and Shove” album packaging is on the menu today. Fun!

Tom just finished his first round of album photos with Van Halen I blaring to get him in the mood. http://pic.twitter.com/Lu08SXCg

Me and the incredible Sophie Muller http://pic.twitter.com/qOaKs5eG

@beaconstreet filming the shoot and showing us Settle Down video edits!

What we see right now http://pic.twitter.com/SpqyQj2x

Tony revealed that the photographer for the shoot was Yutsai-you can check out his other work here. Also,thanks to Renata for sharing,it looks like the shoot was held at Smashbox Studios in West Hollywood.

Tom just confirmed that artist El Mac is painting portraits of the band,based off of the photos he took of the band back in March-we cannot wait to see the album artwork!!

Our photographer @yutsai brought his beautiful dog Soy to look over us as we shoot #blessed http://pic.twitter.com/pMhRer2p

El Mac is painting portraits, based off of the photos he took. “@nodoubter29: @nodoubt was the El Mac photos for the record or PR?” 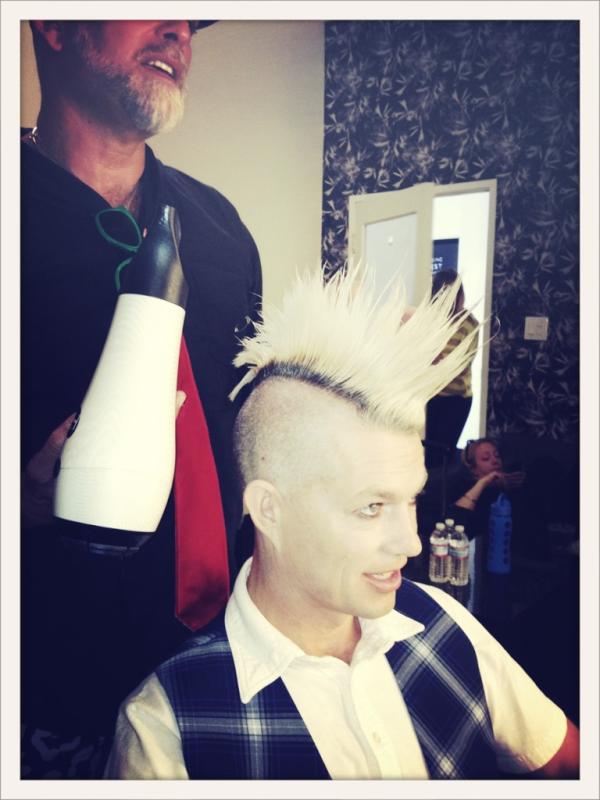 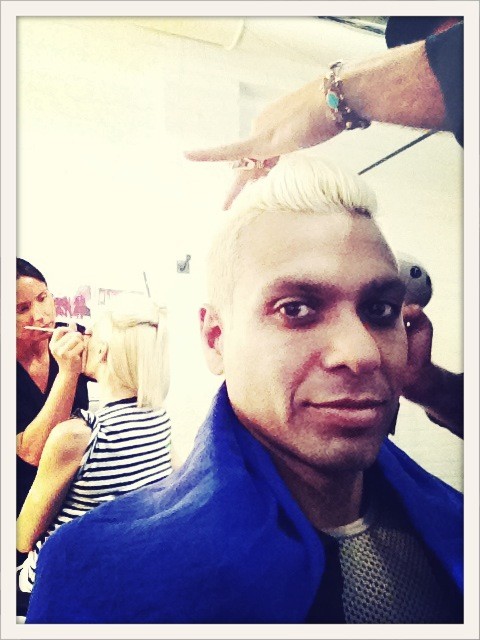 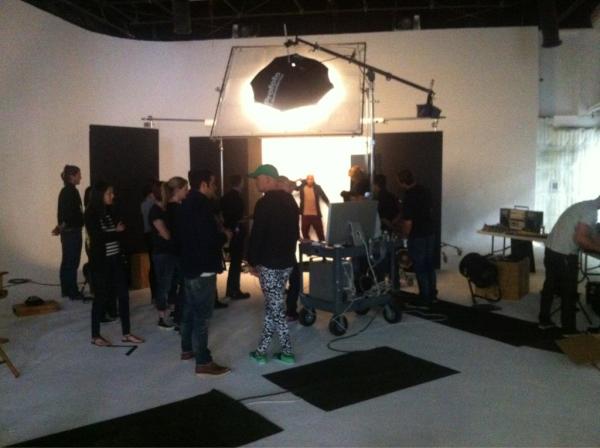 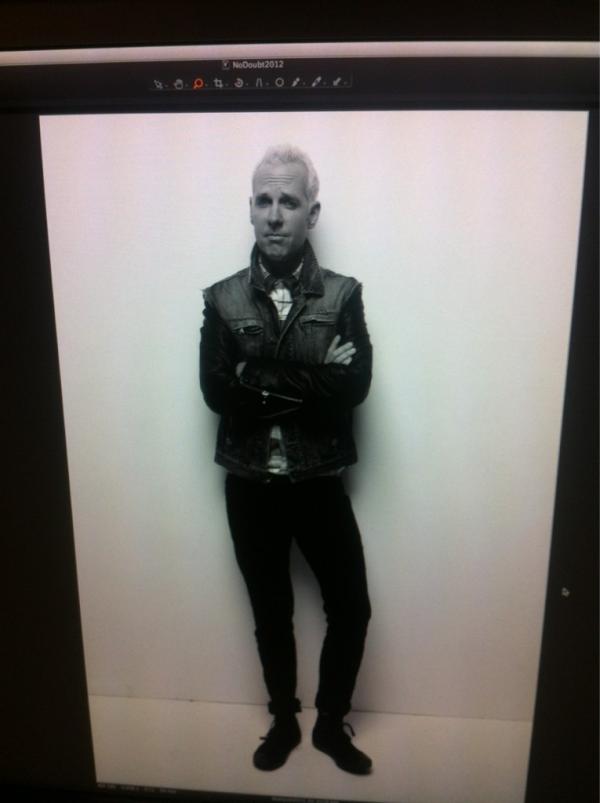 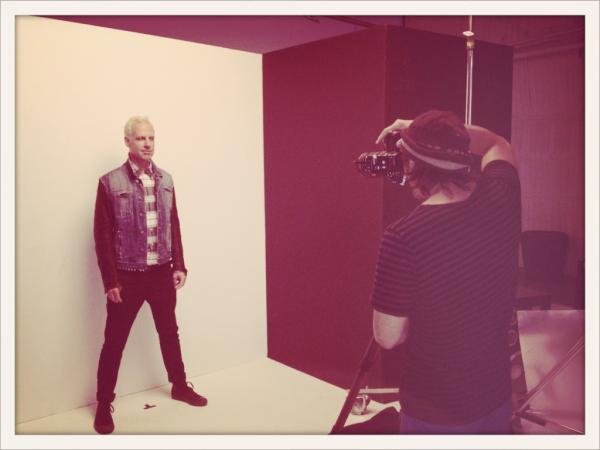 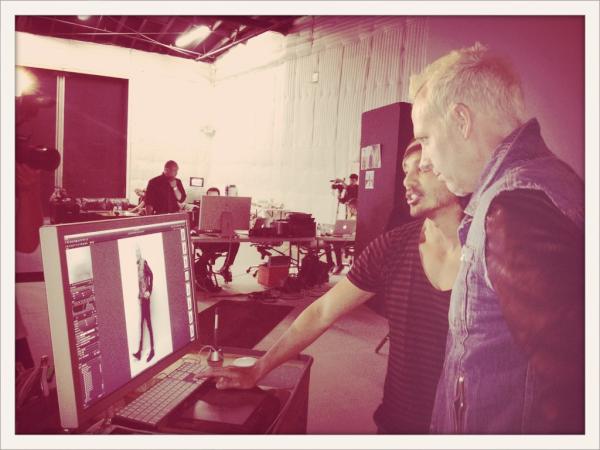 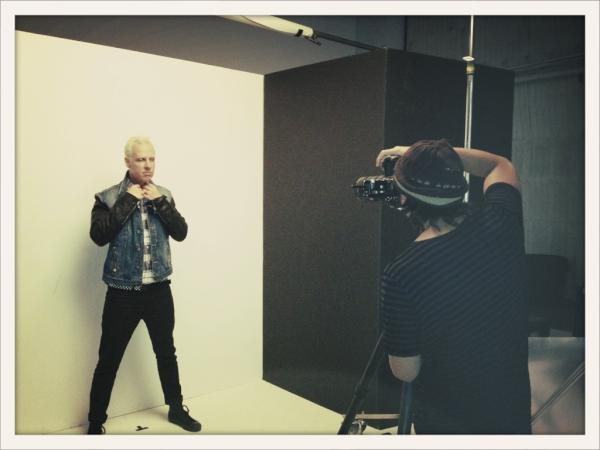 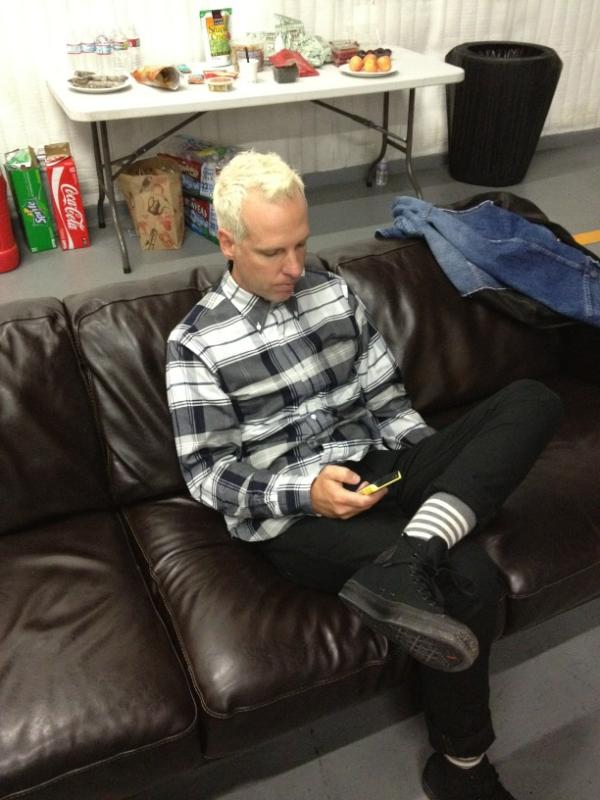 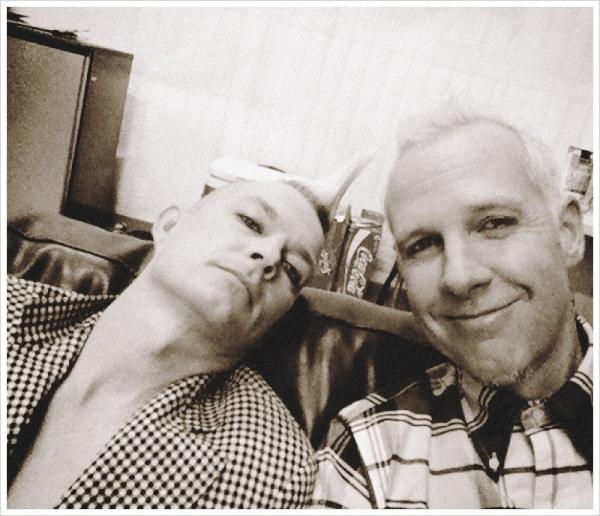 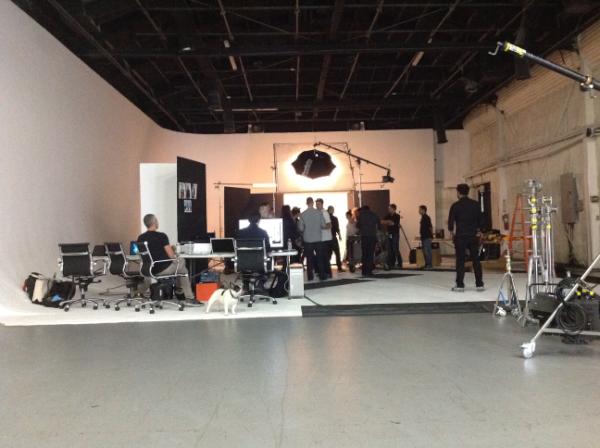 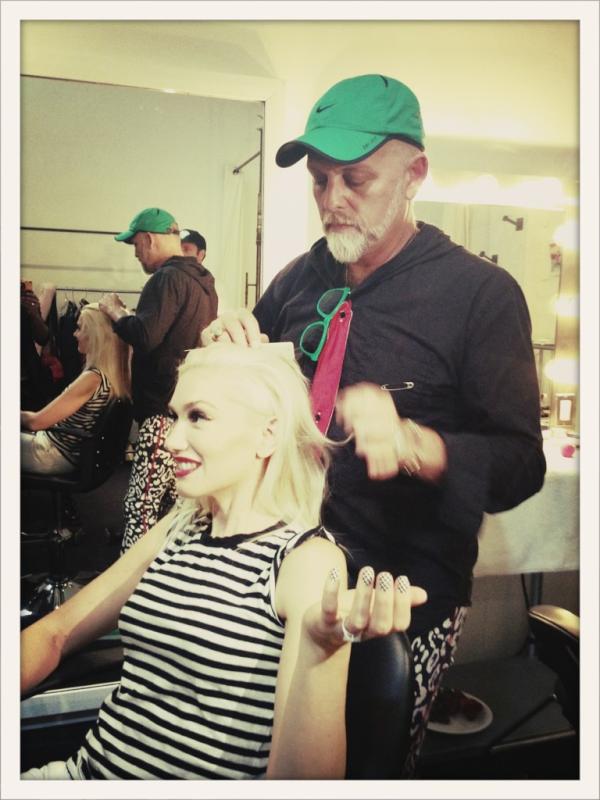 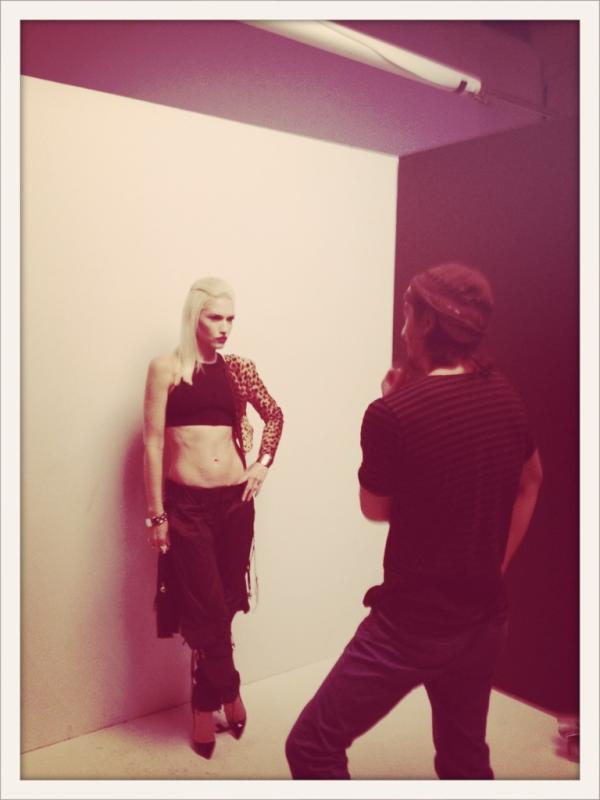 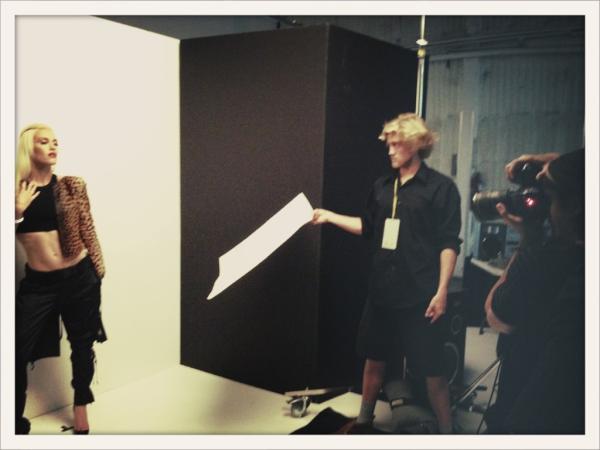 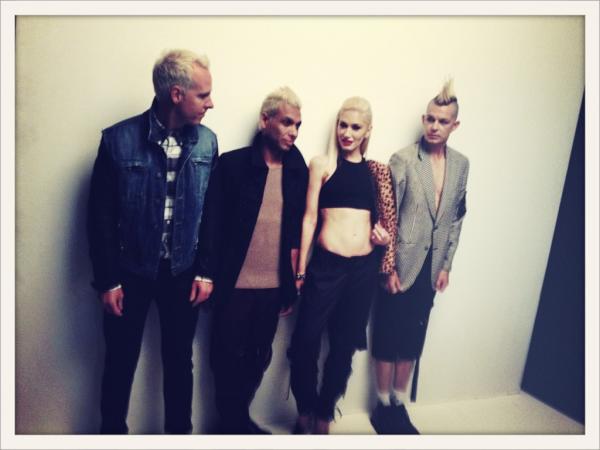 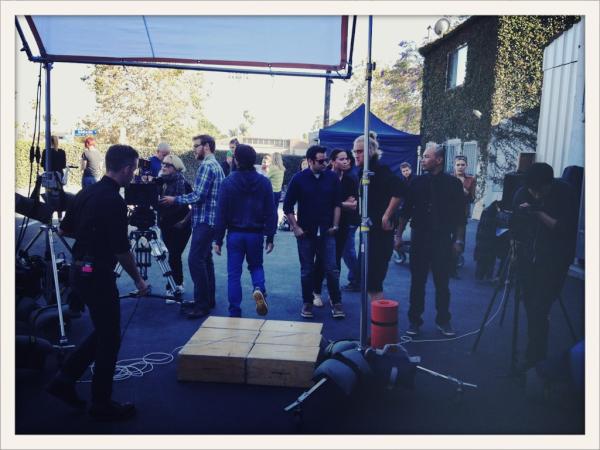 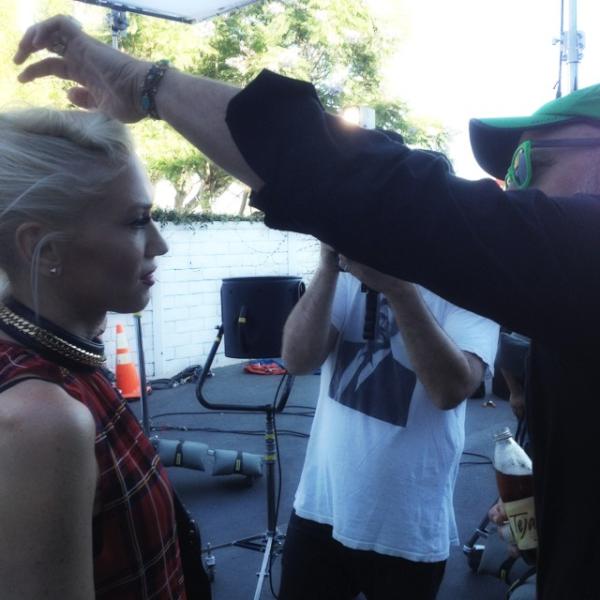