Tony just tweeted a photo of himself and his friends Richard Labbate,Steve Larson and Roger Miret spending the evening in Gilbert,Arizona. We hope they are having fun -love their shirts! 🙂

UPDATE: Thanks to Instagram’s fifilynn for sharing her photo of meeting Tony and his friends this evening:

Thanks as well to @Amanda_Mrozek for sharing her photo of meeting Tony today at her uncle’s elopement party:

And thanks to Instagram’s amrozek25 for sharing her pic of meeting Tony at the same event: 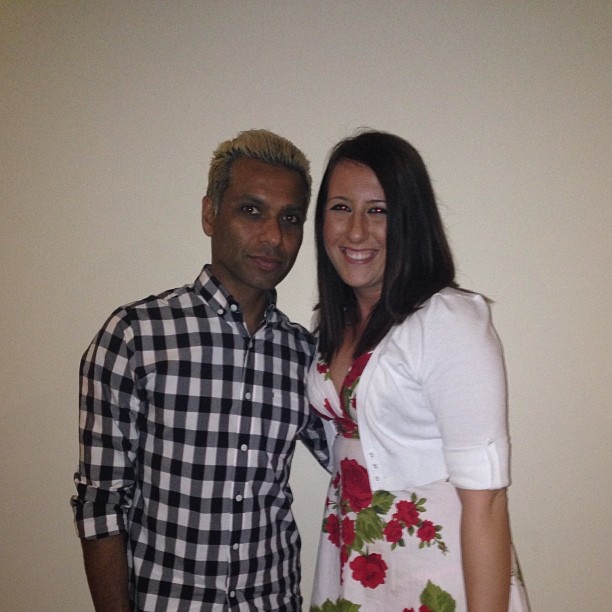 According to this additional photo from fifilynn,the elopement party was for Labbate and his new wife. 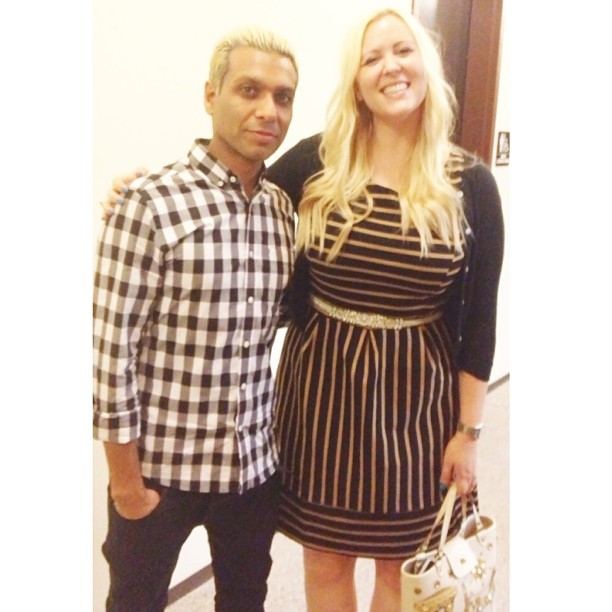 An Anaheim HS reunion of sorts. Me '88 & Steve INSTED '87 @PhilAngelesKing Both of our bands started in high school pic.twitter.com/X7s4dUmh4U