UPDATE 2: No Doubt also just shared on facebook this awesome 1997 photo of the band (and Gavin) with David Bowie,along with a short note from Gwen wishing him a Happy Birthday-how sweet! 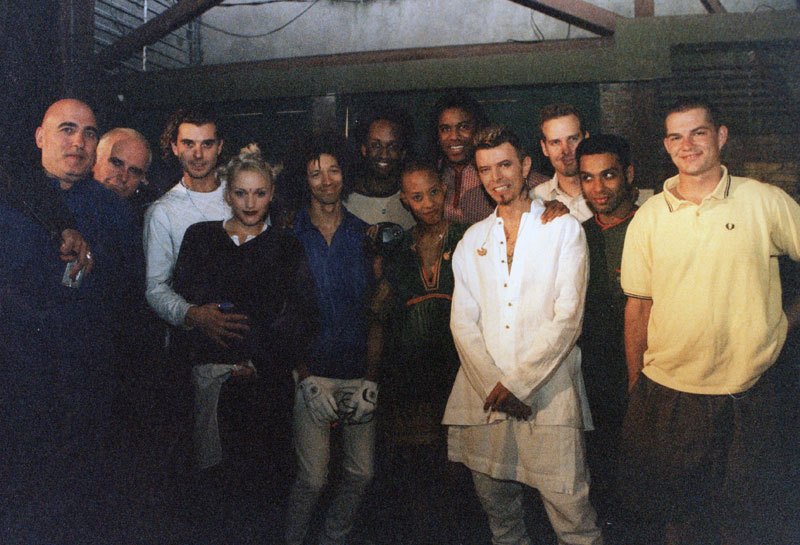 Happy birthday to the most fashionable man alive.

UPDATE: Gwen just tweeted this awesome past photo of herself with music legend David Bowie,whose birthday is today! The photo appears to be from the 2001 Vanity Fair music issue photoshoot. Thanks to Gwen for sharing!! 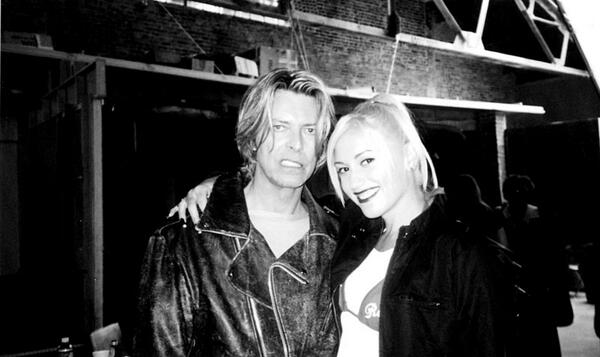 u will always be my hero @DavidBowieReal. xo gx pic.twitter.com/MPWX6g0Nqs

Gwen has kindly been interacting with Twitter fans today,answering a question about her love for Elvis Costello (even sharing a link to a video of No Doubt’s 2000 performance of ”I Throw My Toys Around”,the song Costello wrote for them for The Rugrats Movie soundtrack),asking fans which shade from her new Gwen for OPI collection is their favorite and expressing that she is ”so pumped up” for all of her projects this year. We are pumped up,too,and again wish Gwen the very best!

.@whiskeybattles love him! check out the song ND did with him a while back – http://t.co/ZN5PtAcNec

.@IggyFollowedMe thanks!!! so pumped up for 2014 projects