The band is sharing even more photos from Day 2 of the ‘’Looking Hot’’ video shoot-Tom confirmed that Sophie Muller is not directing it. We can’t wait to see the video!

@nodoubternate love her but no

Back on set for day #2 of shooting.instagr.am/p/QaAD0NRpCT/

Hmm….. What could this be for?instagr.am/p/QaU-BfxpBG/ 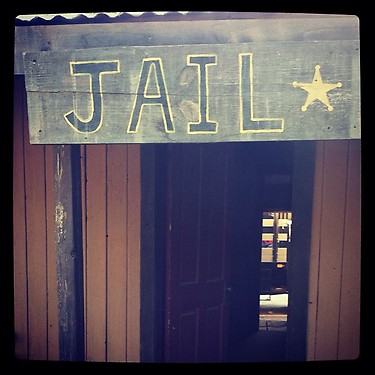 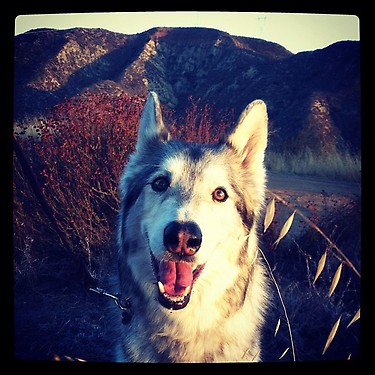 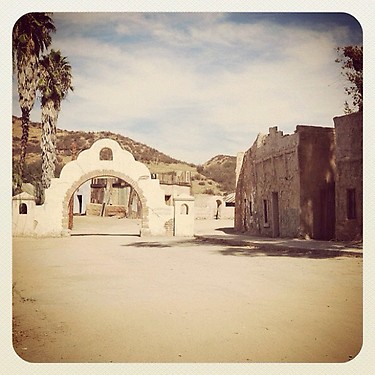 Me and a horse named Rio twitter.com/TomDumontND/st…

Yay,Tom says that we will hopefully be able to see the ”Looking Hot” video in a couple of weeks!

@amazingxu (hopefully) in a coupla weeks

The band shared yet another scenic shot from the set-Gabe McNair says that the shoot is done!! 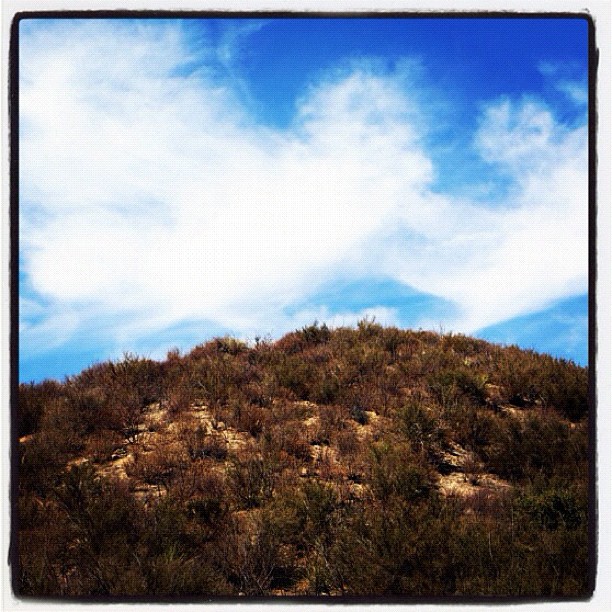 “@kendakist: @gabrialmcnair are you all still on shoot today for #lookinghot ?” Done! Allergies still buggin. The old west is a dusty place.

The video is a wrap!instagr.am/p/QdB0nNRpPd/ 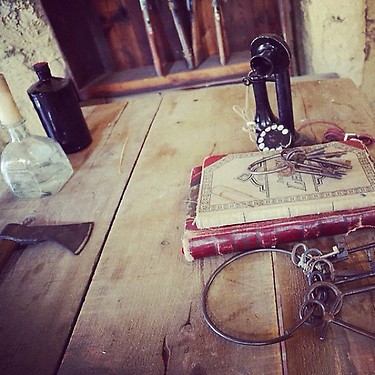