Thanks to Kristen for the heads up,Tom has posted new photos and updates on his personal website: he posted two photos from the U2 concert at Anaheim Stadium that he attended over the weekend,including one of himself with Pearl Jam guitarist Mike McCready.(It’s been reported that Tony also attended the concert.) It’s interesting and exciting how Tom mentions he is borrowing the innovative styles of U2 guitarist The Edge for the new ND album! I went to the U2 show at Anaheim Stadium this weekend. Seemingly the biggest Rock Show ever!
I love the Edge, his innovative style is one that I’m borrowing from for the new ND album.
Also I ran into Mike McCready from Pearl Jam, we have many things in common, most importantly Donnie S., our shared guitar-tech extraordinaire. Good times!

Tom also posted a photo that was apparantly taken in Mexico;Adrian had recently tweeted a photo of himself in Cabo,Mexico,maybe the Dumont and Young families shared a vacation? 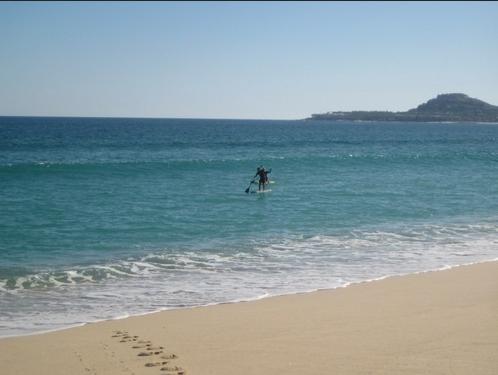