How cool! Tom posted a photo on his website of his awesome Hamer Eclipse 12-String guitar that he said he plays on a song on the new album that calls for some ”jangle”-we can’t wait to hear it! He said that he usually hates playing 12-strings but that this one plays ”like butter.” 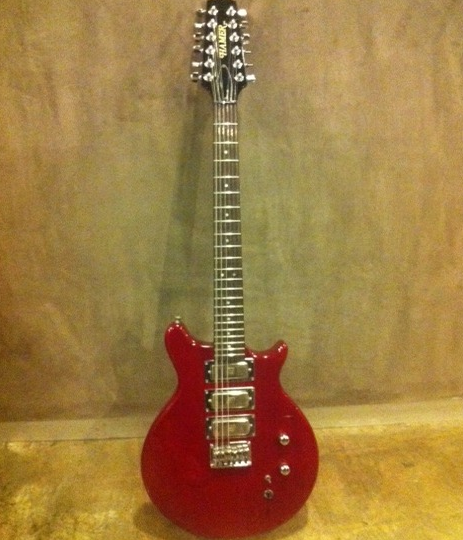 There’s a song on the upcoming ND album that calls for some jangle. I hate playing 12 strings normally but this one plays like butter. Tom