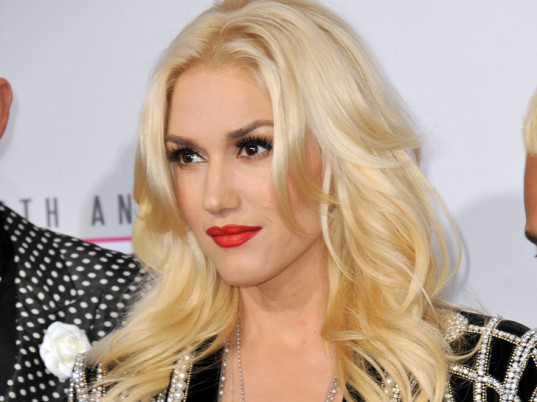 Daily Mail is reporting that Gwen was on the set filming the music video for her yet-to-be-announced single “Baby Don’t Lie”, which is set to be released on radios in the next weeks. As we reported a couple of days ago, our friend Kristen was able to listen to the song and described it as “tribal”, “super catchy” and “modern”. The track was co-written with One Republic’s Ryan Tedder.