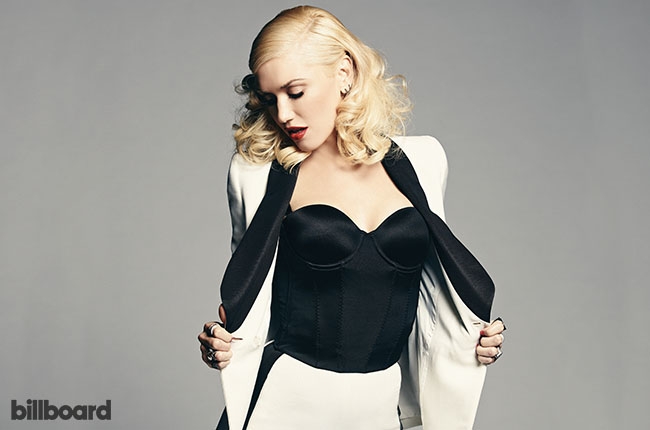 It’s been eight years since Gwen Stefani’s last solo album, 2006’s The Sweet Escape, but the wait may soon be over for new music from the newly minted Voice coach. In a panel at New York’s Advertising Week on Monday (Sept. 29), Stefani’s manager Irving Azoff revealed that the 44-year-old singer is currently in Miami, recording new tracks with frequent collaborator (and Voice co-star) Pharrell Williams. Next week, Azoff added, Stefani will determine which track will be the lead single, which she plans to perform on The Voice later in the season.

The fresh details come on the heels of an August interview in which Interscope chairman John Janick told Billboard that Stefani was hustling to finish a new album for release by December, “on the back of her role on The Voice. Benny Blanco will executive produce, and it will come out in partnership with his label [Mad Love Records] as part of our overall deal with him,” Janick said, noting that British group Rixton’s forthcoming full-length will also be issued via Blanco’s Mad Love.

Sources say Stefani has been simultaneously working on new material for a new No Doubt record, the follow-up to 2012’s Push and Shove. The band just played New York’s Global Citizen Festival over the weekend, re-teaming with Sting for a reprise of the “Message in a Bottle” cover they first performed together during the 2002 Super Bowl.

Stefani has also been busy in another role: motherhood, following the birth of her third son with husband Gavin Rossdale, Apollo Bowie Flynn Rossdale, in March.

Remember to pick up the latest Billboard magazine with Gwen and The Voice coaches on the cover!