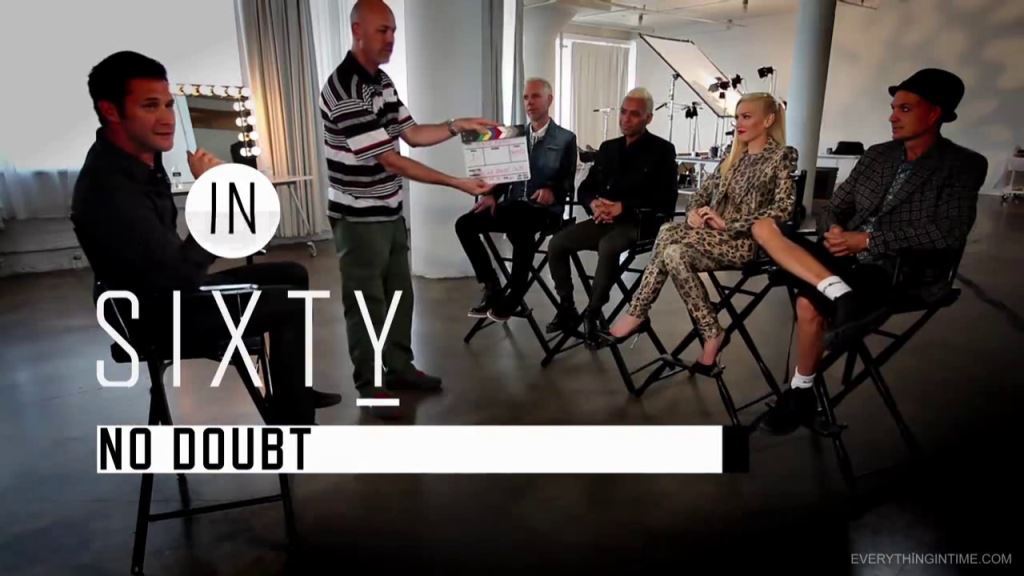 Hello No Doubters! What’s up? As promised, here’s the In Sixty special that was aired on MuchMore Canada. It’s an almost hour-long interview with the band that only aired in Canada. It’s from the Push and Shove era. This was a very hard video to capture. Took me almost 3