UPDATE: Thanks as well to Robyn for sharing cool photos from her husband Wally’s collection of his time working on No Doubt’s 1995 tour,including the cover of a tour book from the band’s shows on the Warped Tour and with 311 and an awesome all-access backstage pass for The Beacon Street Collection tour. She also had some wonderful words to say about the band members-we couldn’t agree more! 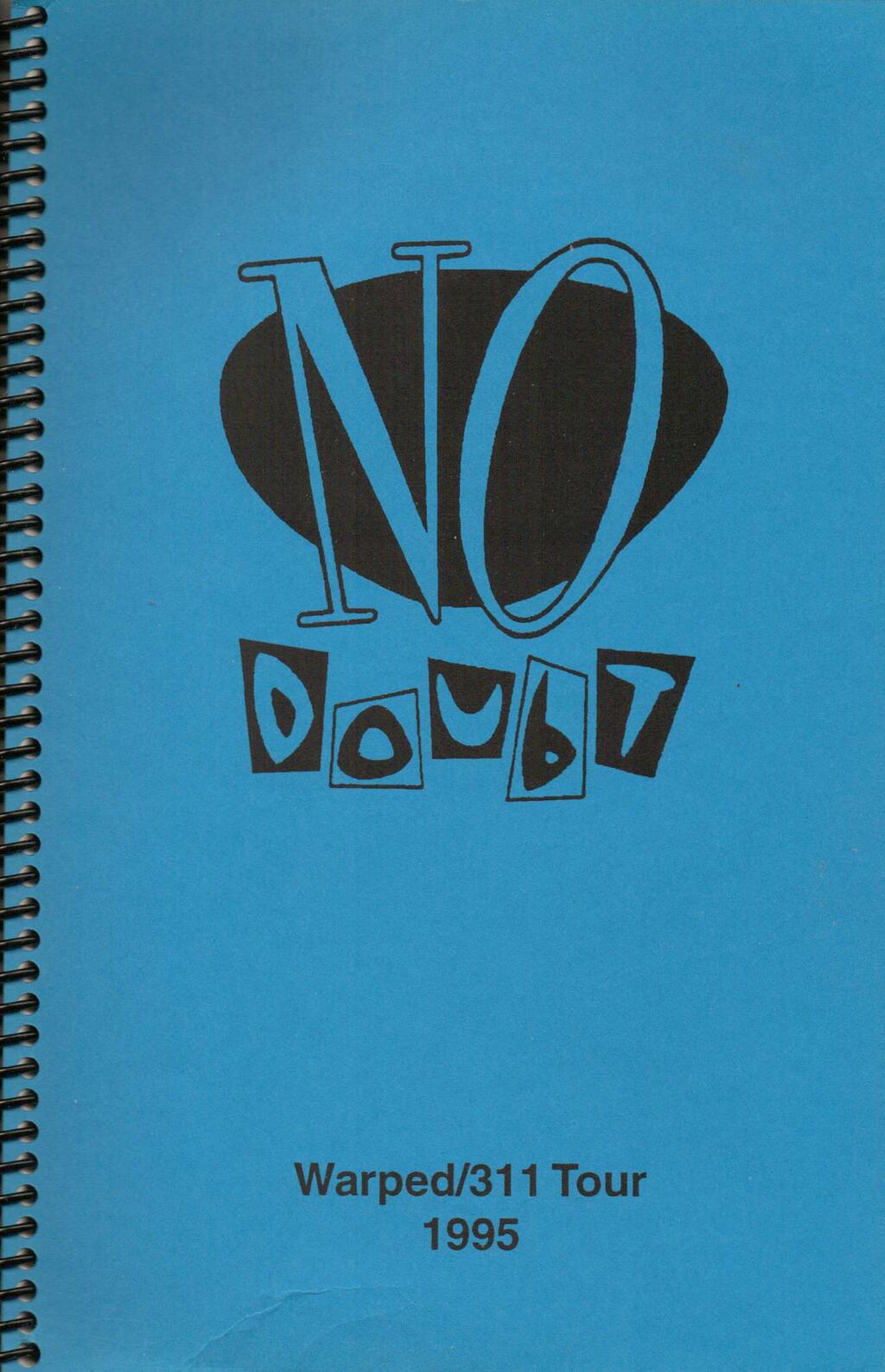 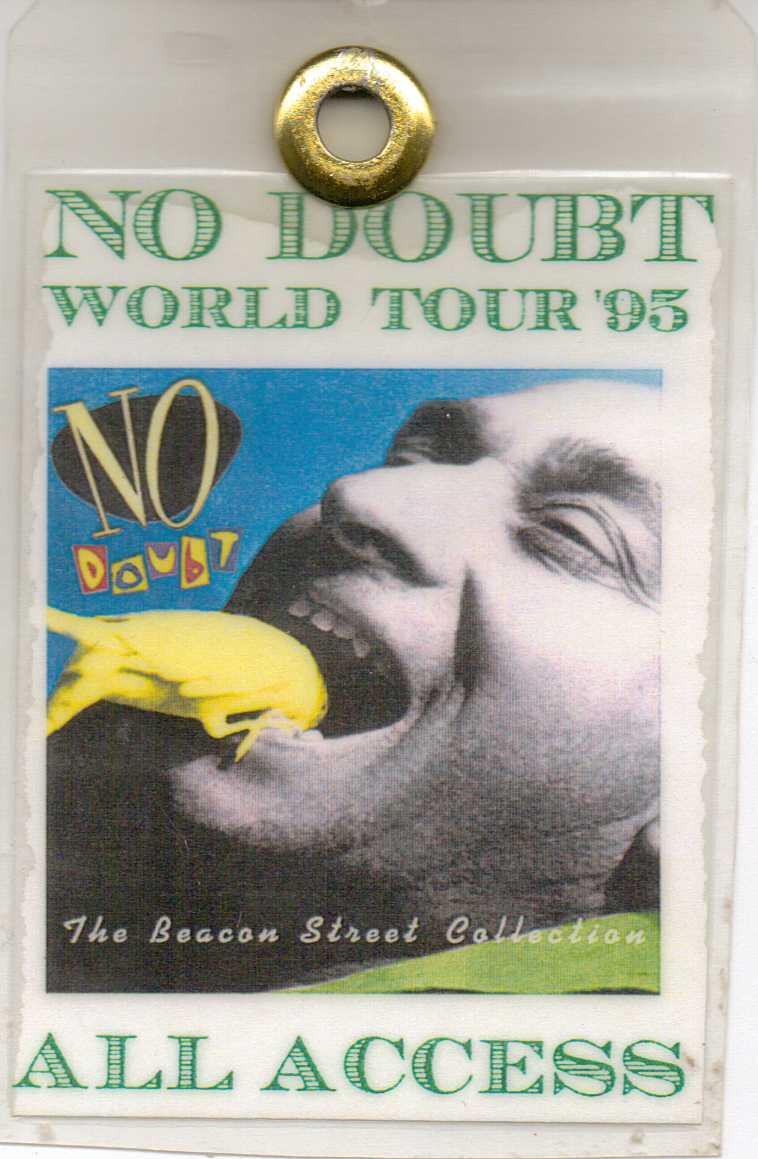 Something better than No Doubt's music is the people themselves. Nicest most down to earth kids I ever met. Smart & talented. Wow

Thanks to Robyn Morrow for sharing her sweet photo of meeting Gwen backstage at No Doubt’s show at Desert Sky Pavilion in Phoenix on April 19,1997. Robyn’s husband Wally was No Doubt’s first tour bus driver back then and the band later invited them to the concert-how cool! 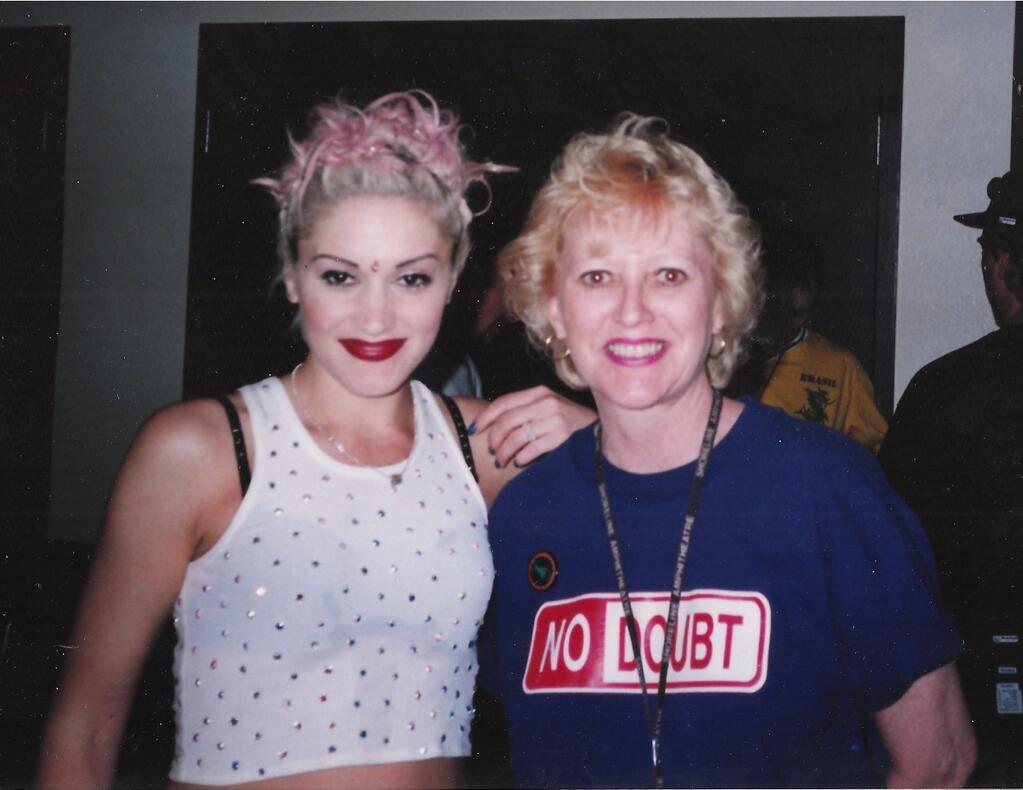