Check out photos of Tony at the Kings of Chaos concert at the Avalon Hollywood Theatre in Hollywood last night,including a photo shared by actress/model Shannon Baker of herself and her sister Shauna with Tony at the event. As we mentioned,the concert benefitted the Ric O’Barry’s Dolphin Project, an international organization dedicated to saving dolphins from slaughter and exploitation. Hope Tony and everyone there had fun!

Yep “@NikkiSixx: Great night listening to Kings Of Chaos rip through some of the greatest songs in rock n roll history down in Hollywood.” 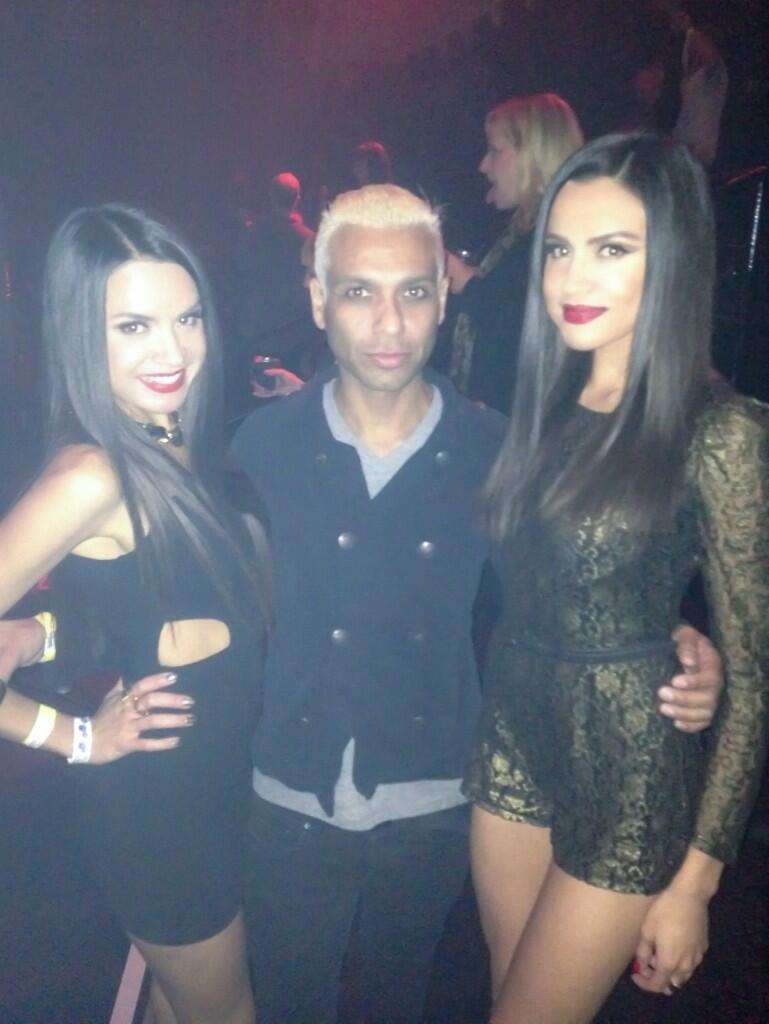 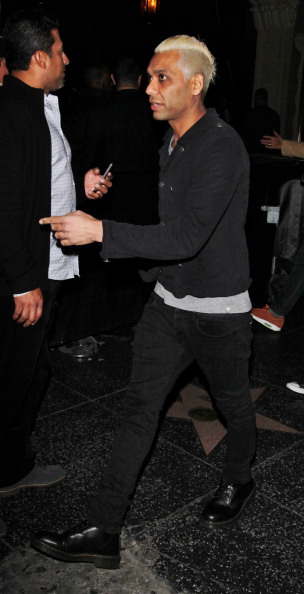 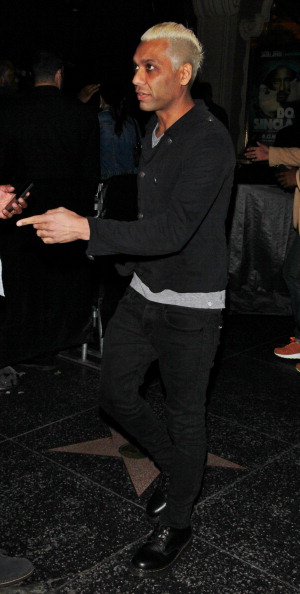