UPDATE: Here are some HQ photos at JustJared and a video of G&G arriving at the event-such a stunning couple!! More photos are at Zimbio.

Check out photos (and a quick Vine) of Gwen and Gavin attending ‘’The Bling Ring’’ movie premiere at the Directors Guild Theater in LA tonight! As fans may know,Gavin plays the role of club promoter Ricky in the fact-based film,which was directed by Sofia Coppola and will be released in theaters on June 14. We hope this super-stylish couple (gorgeous Gwen is wearing Spring 2013 Balmain and Giuseppe Zanotti shoes) have an amazing time! 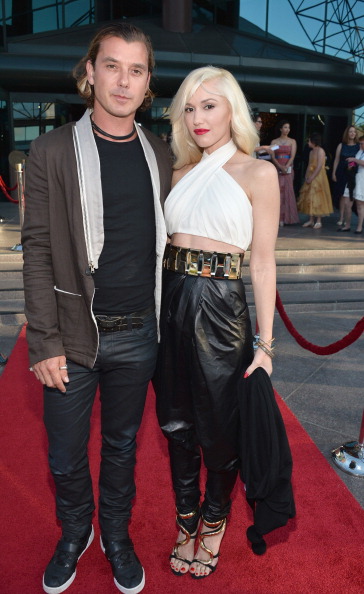 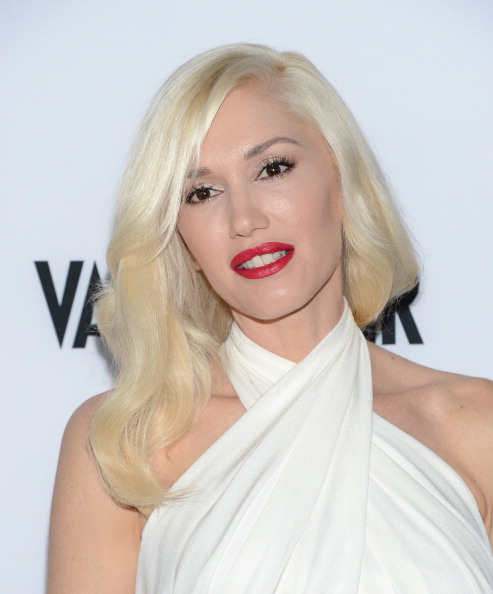 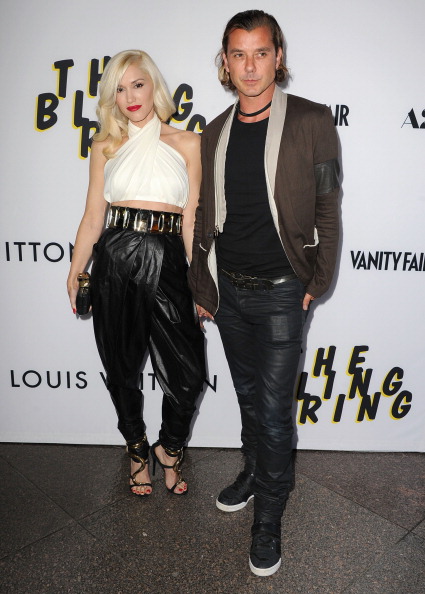 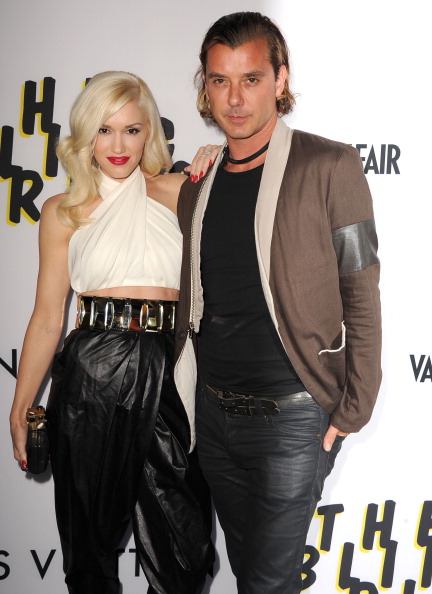 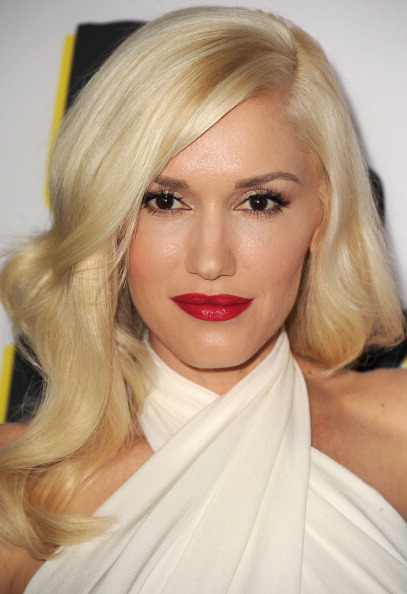 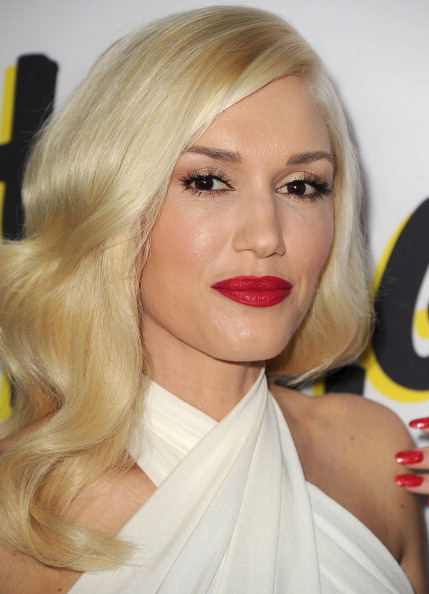 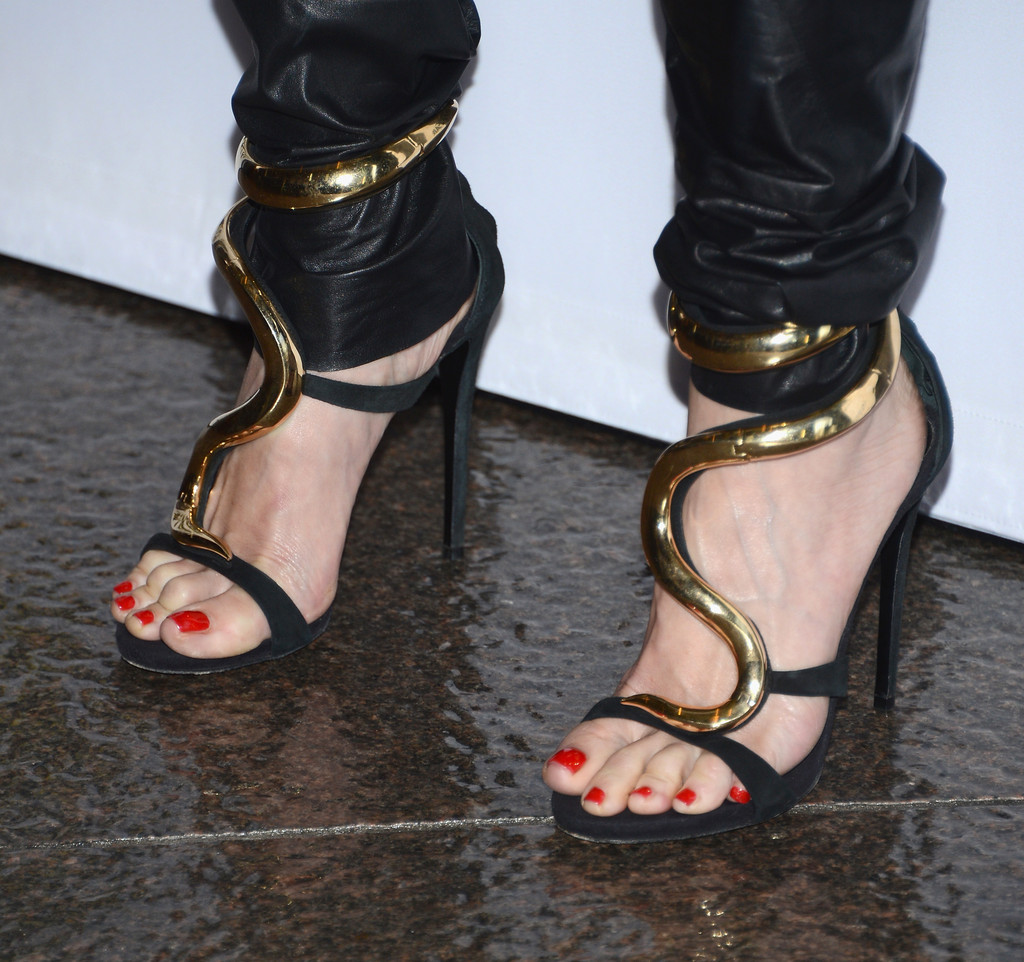 Gwen Stefani arrived with Gavin Rossdale to The Bling Ring premiere! He joked that their "16 Rottweilers" kept the real bling ring away.

Gwen Stefani is wearing @Balmain Spring 2013 at the @BlingRingMovie premiere! More to come on the site. http://t.co/OmC5LzbRRG 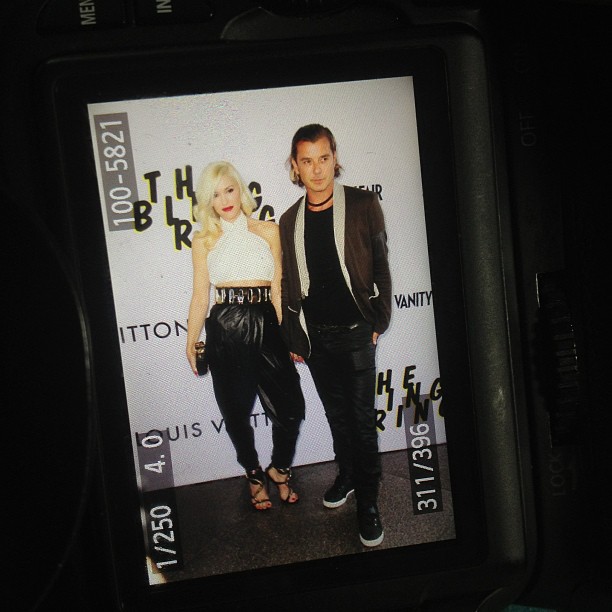 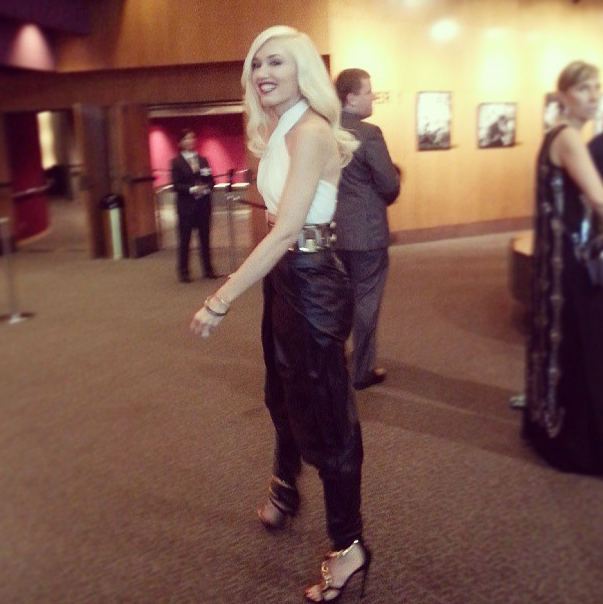 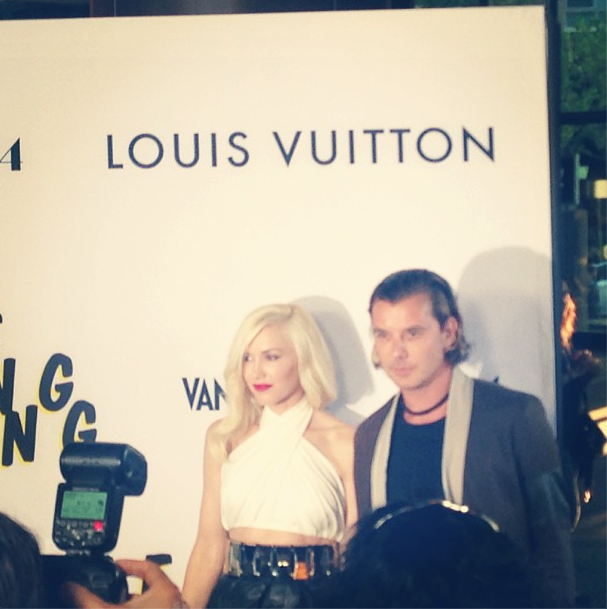 Congrats to lucky fan zoeysunday on meeting Gwen at the premiere! 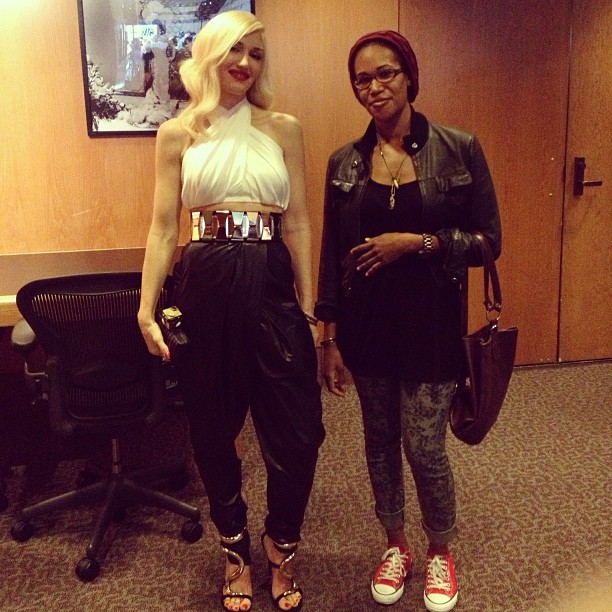