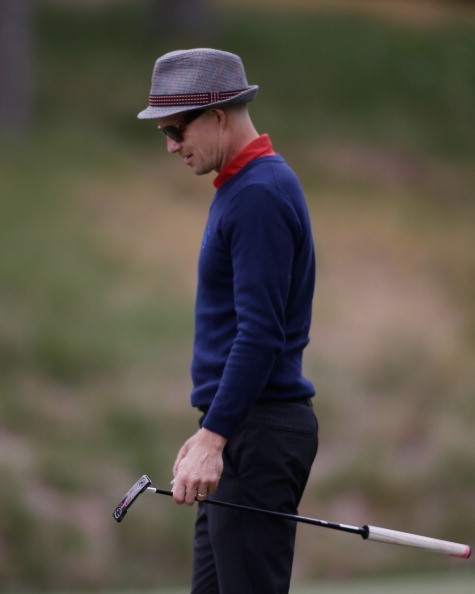 Thanks again to Twitter’s @allisonduck for sharing her photos of Adrian practicing his chip shots on the putting green before teeing off and talking with Sports Illustrated Golf today at Day 2 of the 13th Annual Michael Jordan Celebrity Invitational hosted by the ARIA Resort & Casino and Shadow Creek Golf Course in Las Vegas. Once again, Adrian is among the celebrity golfers participating in the event, which runs through April 6 and benefits a variety of charities. See photos here of Adrian hitting the links at the tournament’s opening day yesterday. 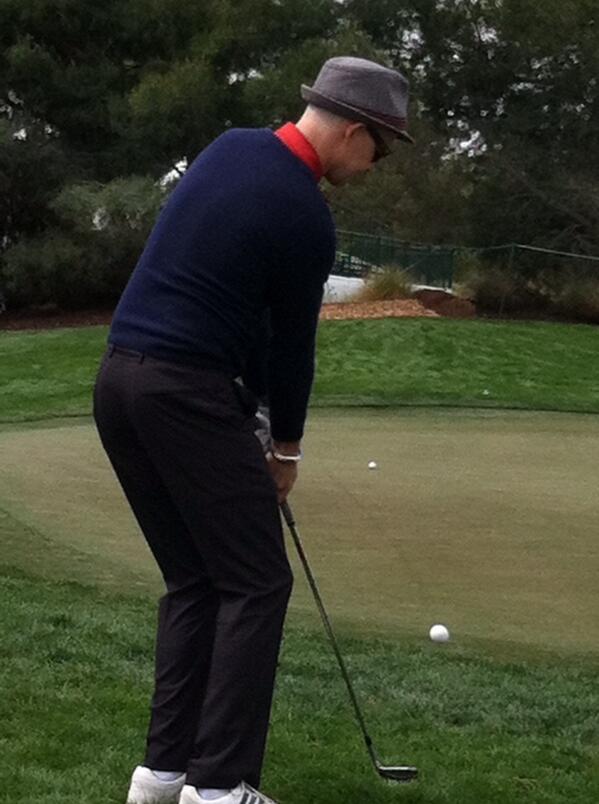 Musician @AdrianYoungND of @NoDoubt practices his chip shots on the putting green before teeing off at the #MJCI pic.twitter.com/MvnsdNp70t 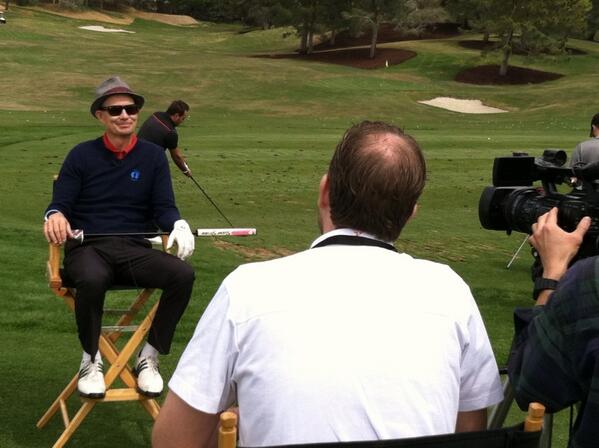