How cool!! No Doubt shared some awesome photos from their International Press Day this week at Ocean Way Recording in LA (where Return of Saturn was mixed) on their official facebook page!! We are curious to see what the reporters were scribbling in their notepads-tracklistings,reviews? Thanks so much to the band for sharing these photos! 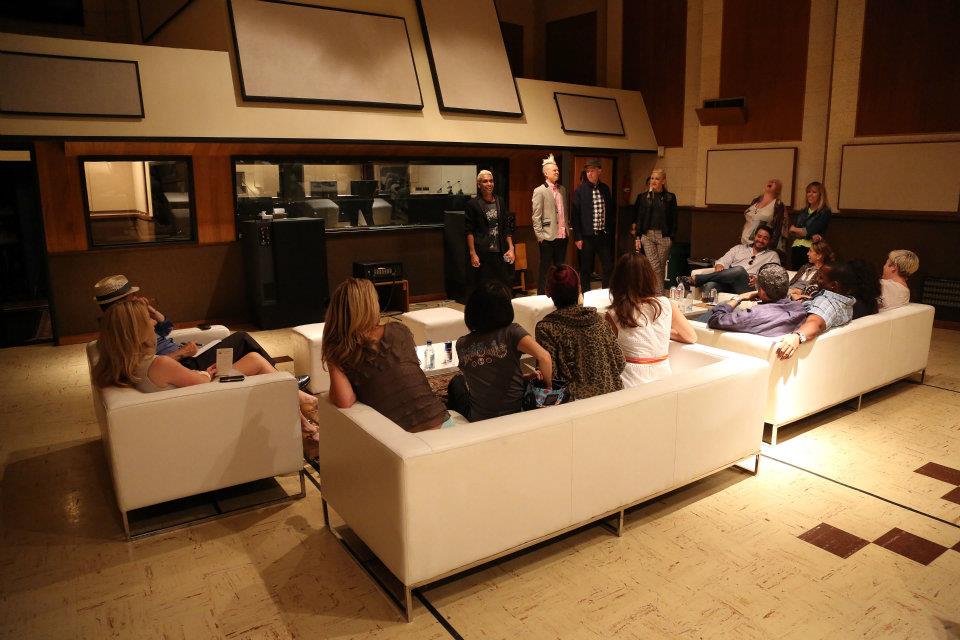 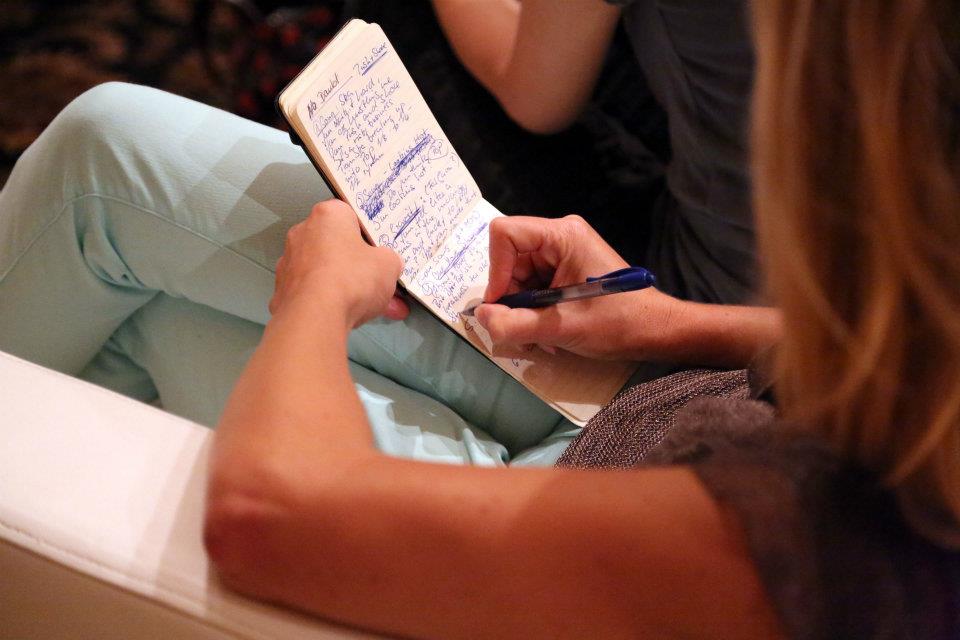 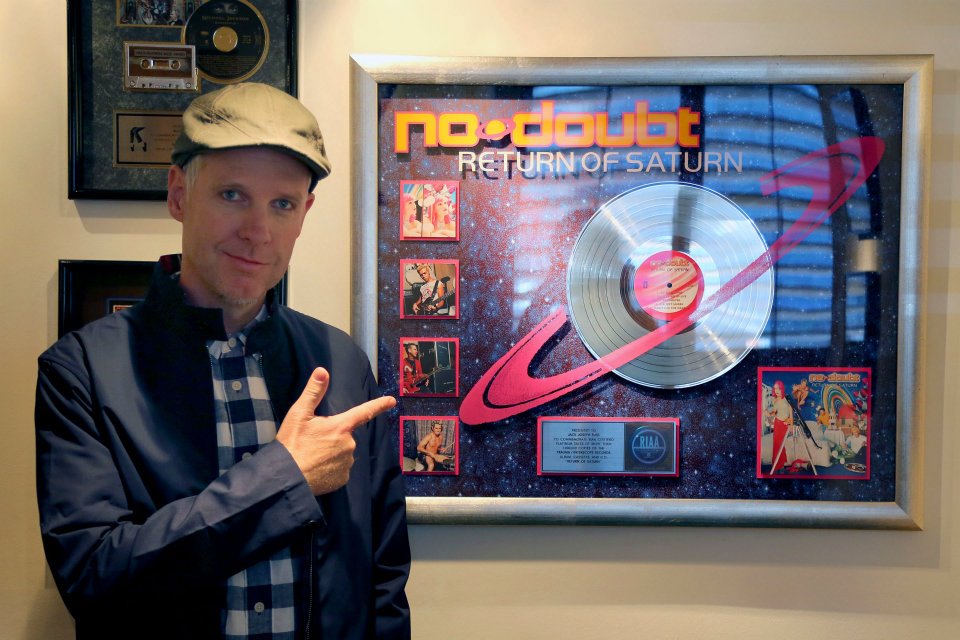 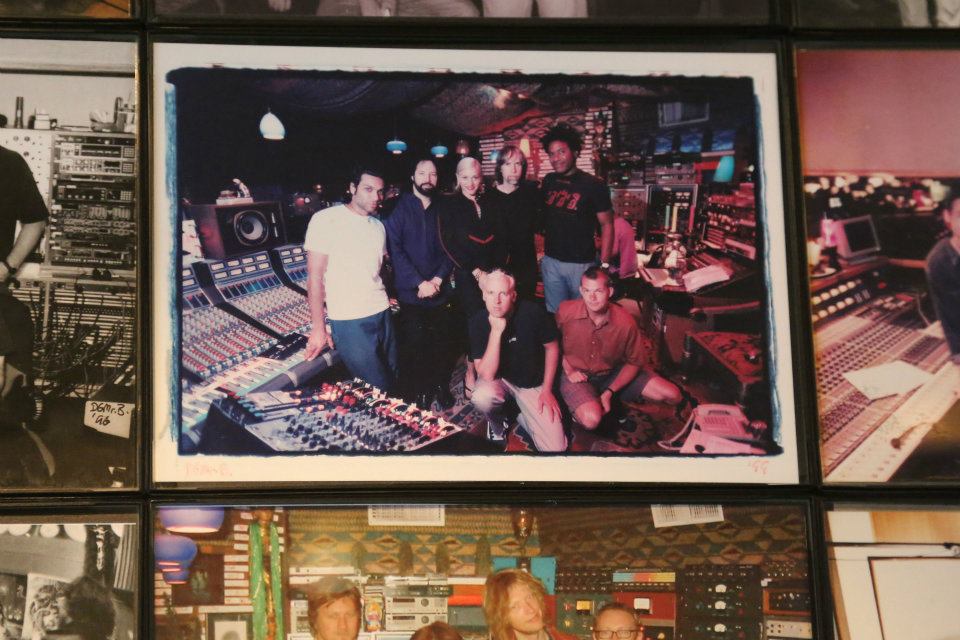 Twenty members of the international press were surprised yesterday when Gwen, Tony, Tom and Adrian made an appearance during a listening session for Push and Shove at Ocean Way Recording Studios in Hollywood, California. No Doubt are no strangers to Ocean Way as they mixed their 2000 album Return of Saturn there.