Thanks so much to Bryan for sending in his awesome personal photos from past No Doubt concerts,including the band’s Return of Saturn-era show at Virgin Megastore in Costa Mesa,as well as Rock Steady and Singles Tour shows. He also shared a photo of Gwen before No Doubt’s performance in Long Beach in February 2002 and a cool photo of Tony dressed in full pirate mode onstage with opening act Phantom Planet at the Santa Barbara Singles Tour show. 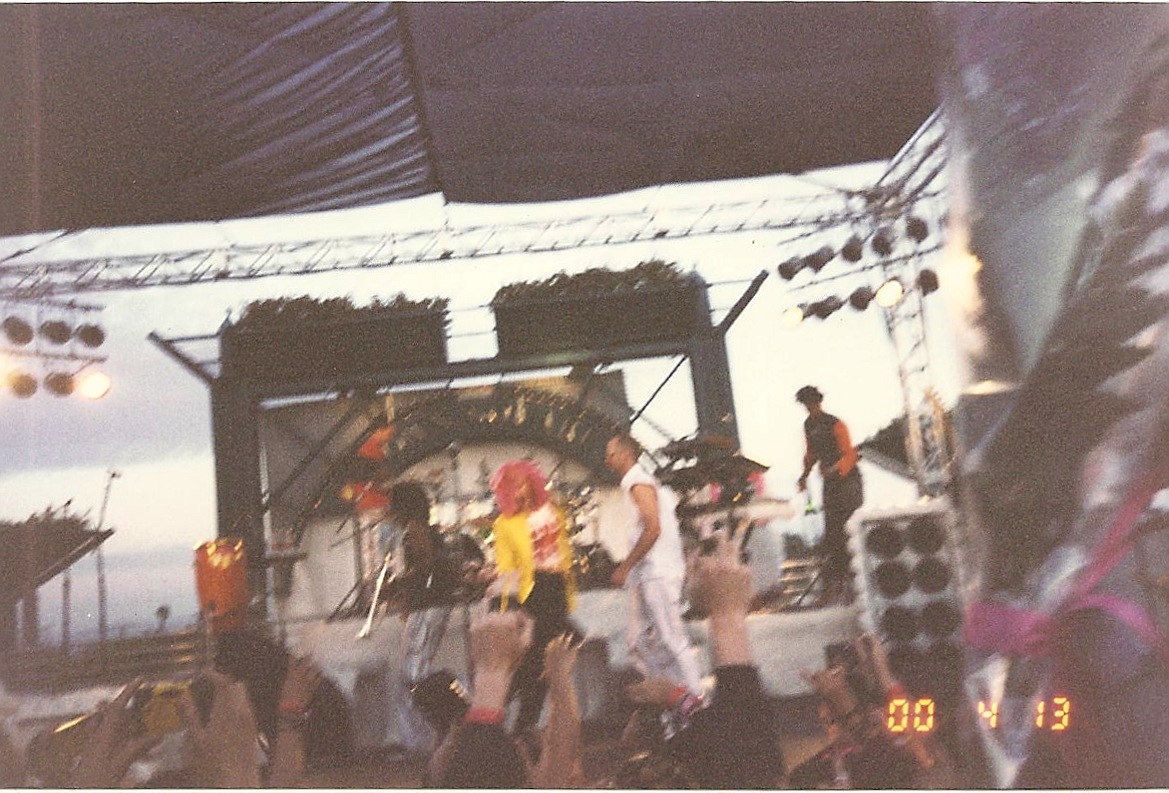 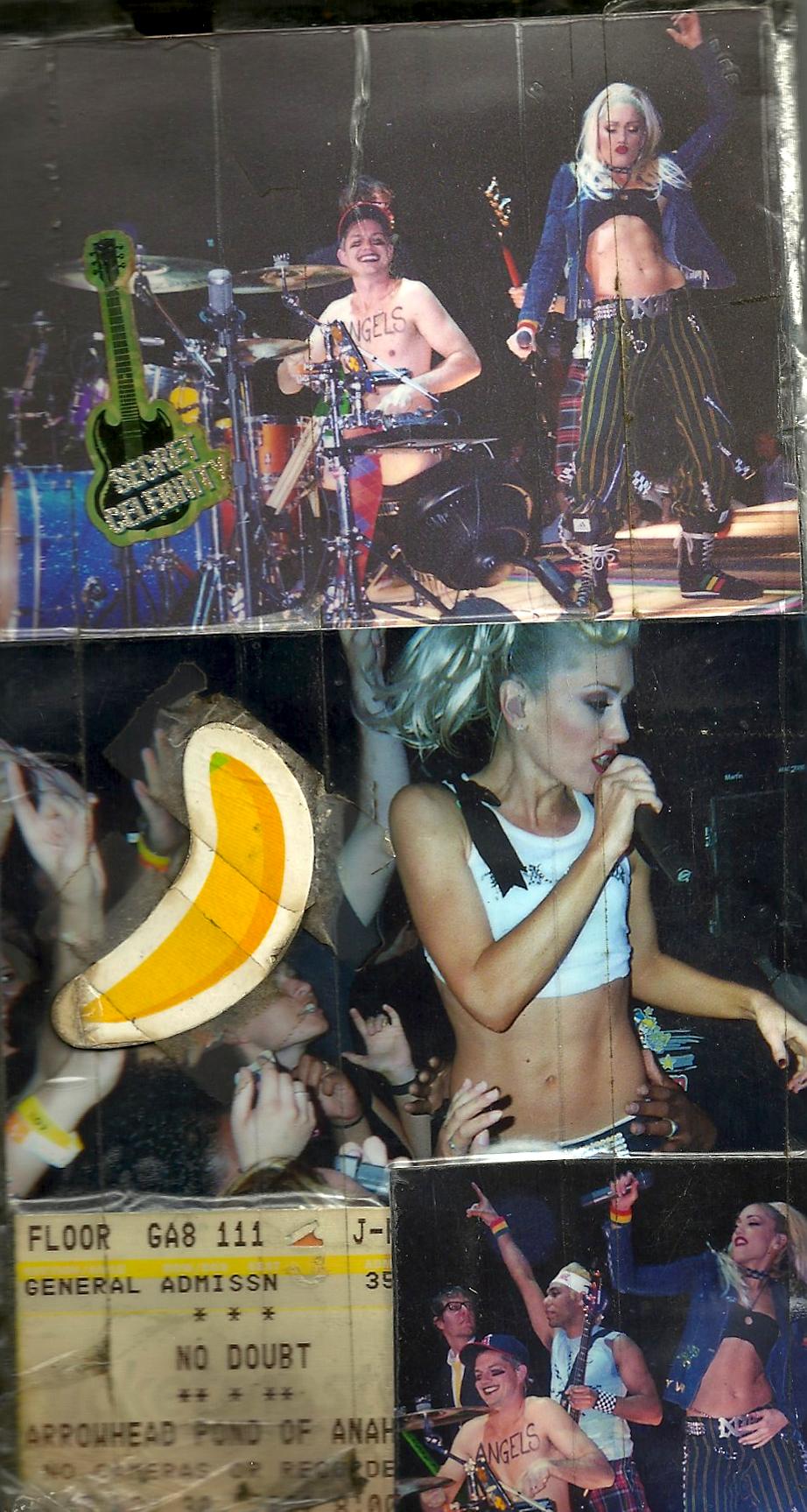 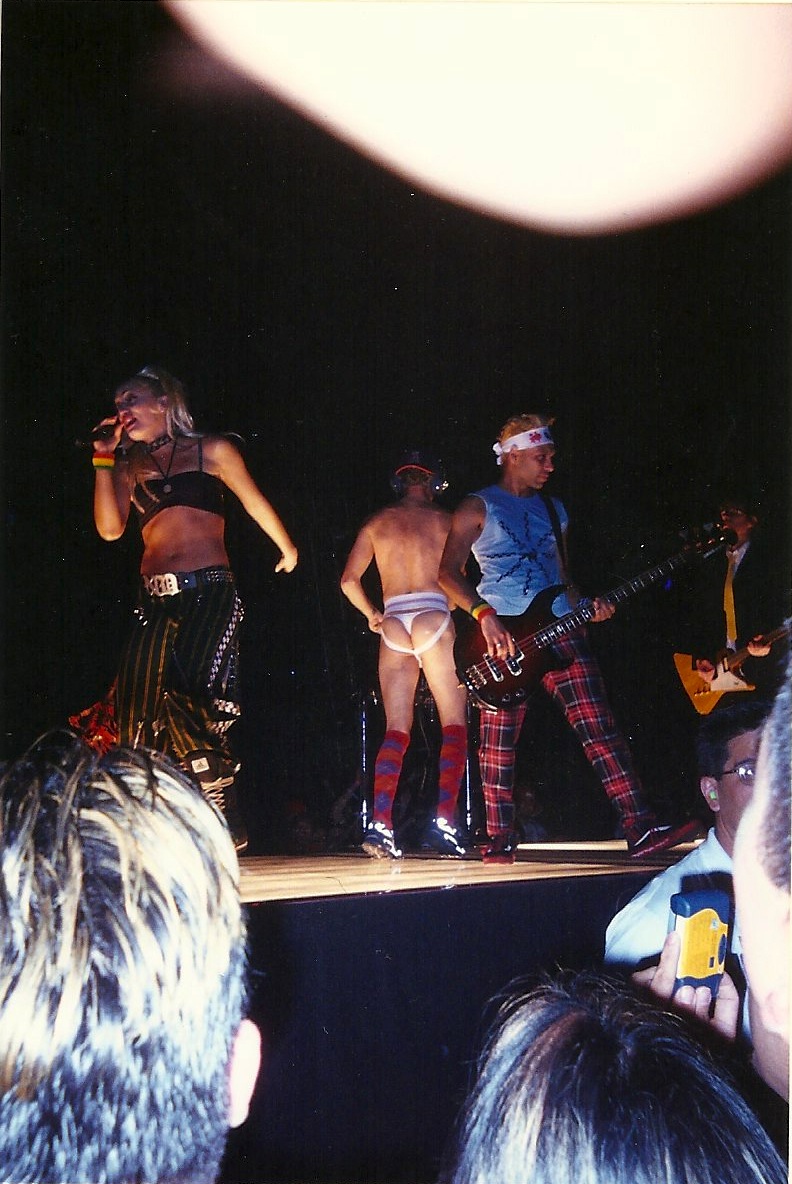 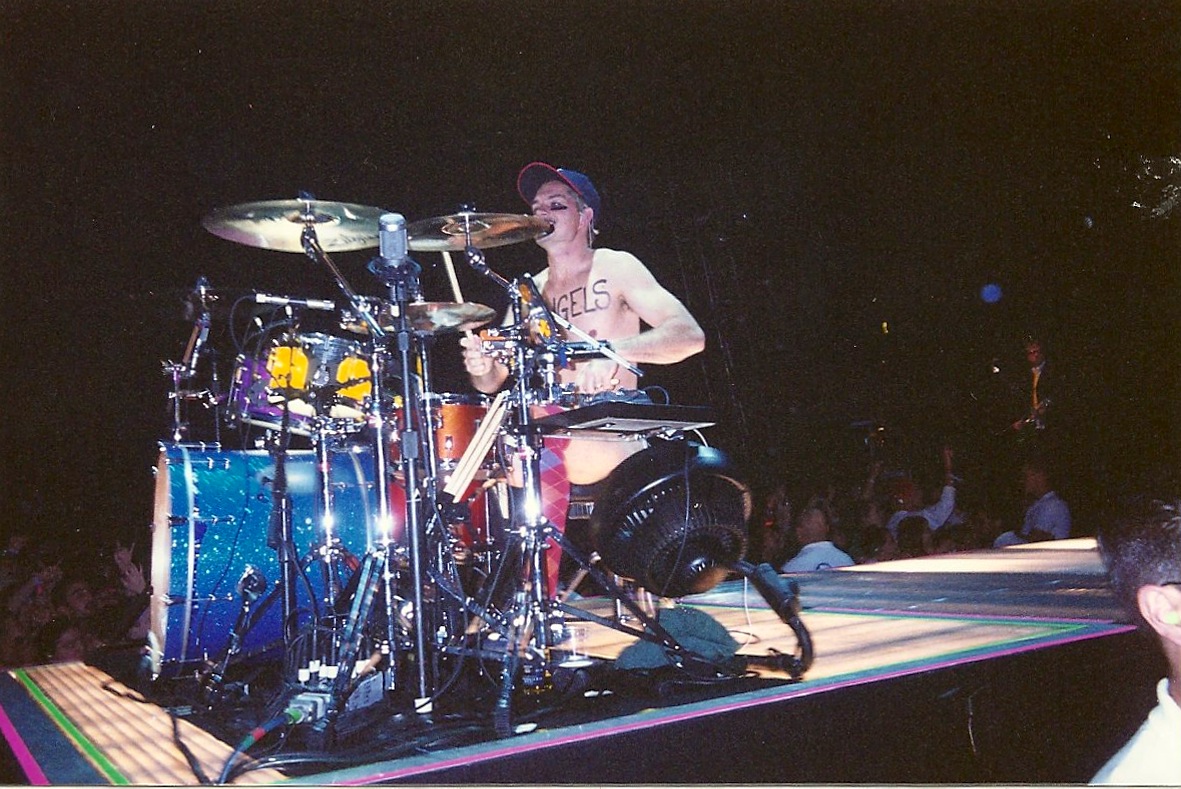 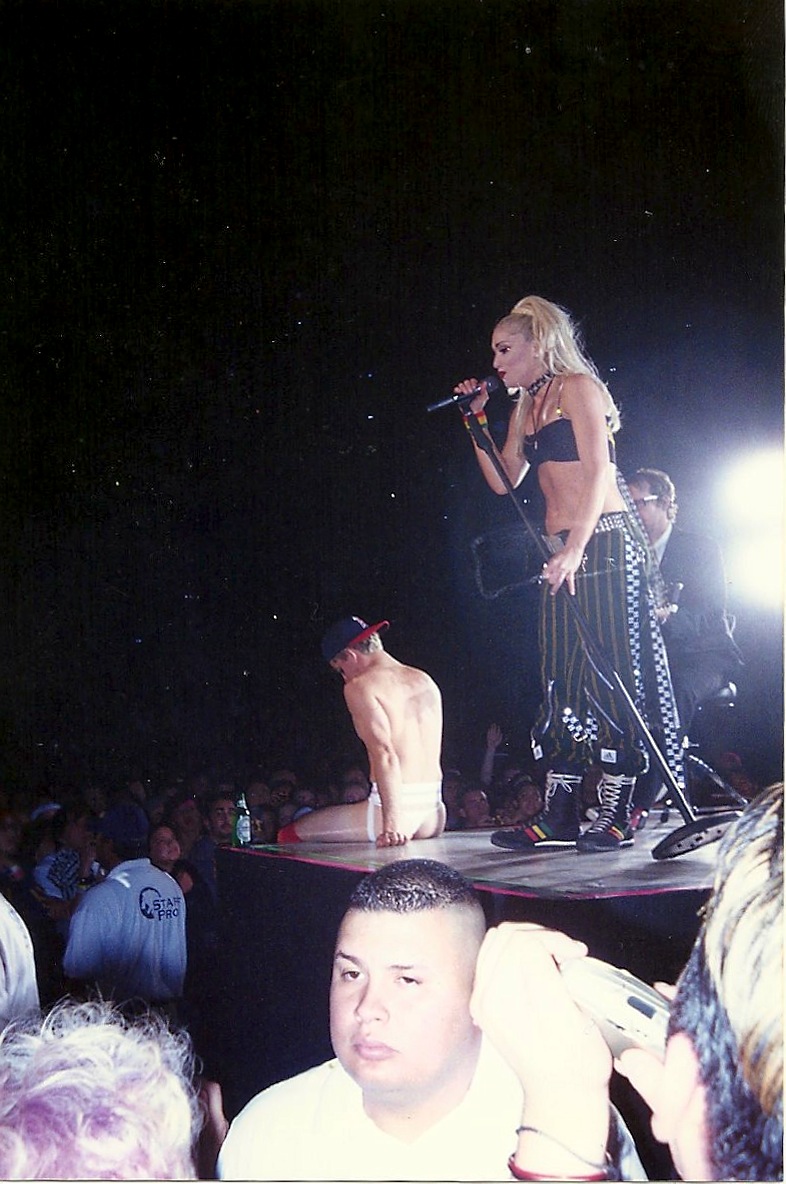 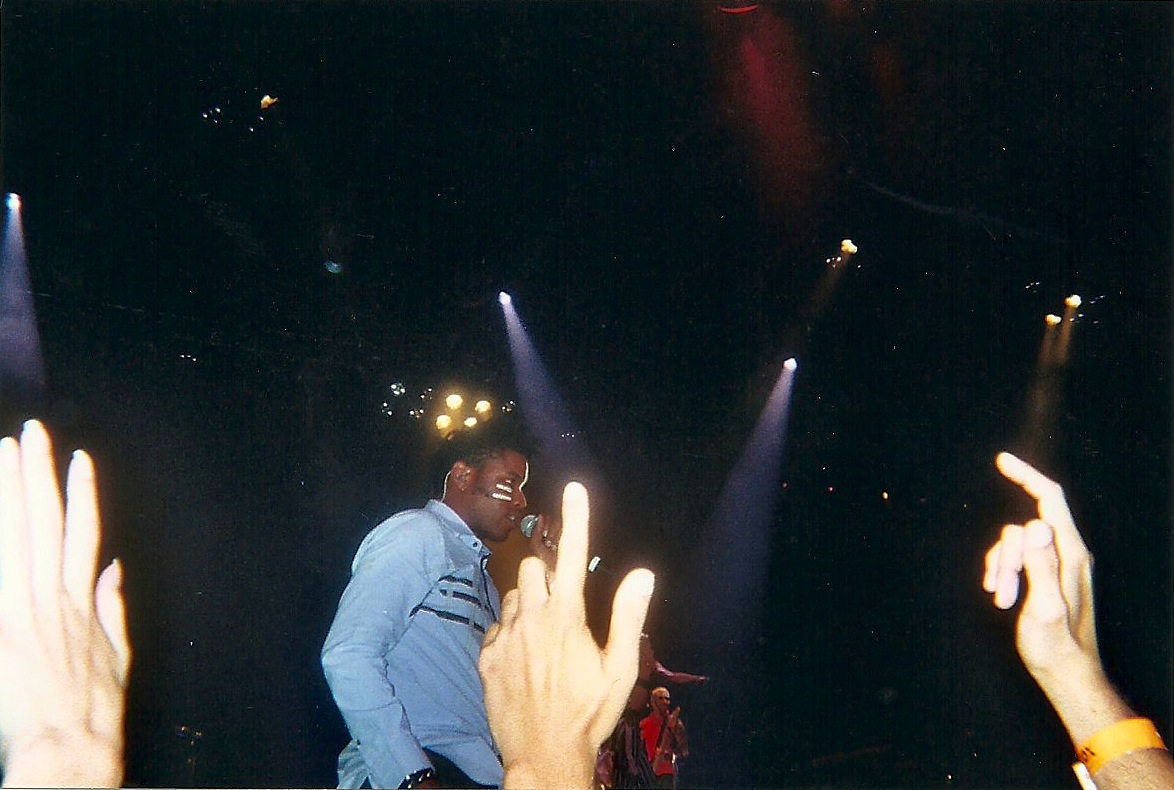 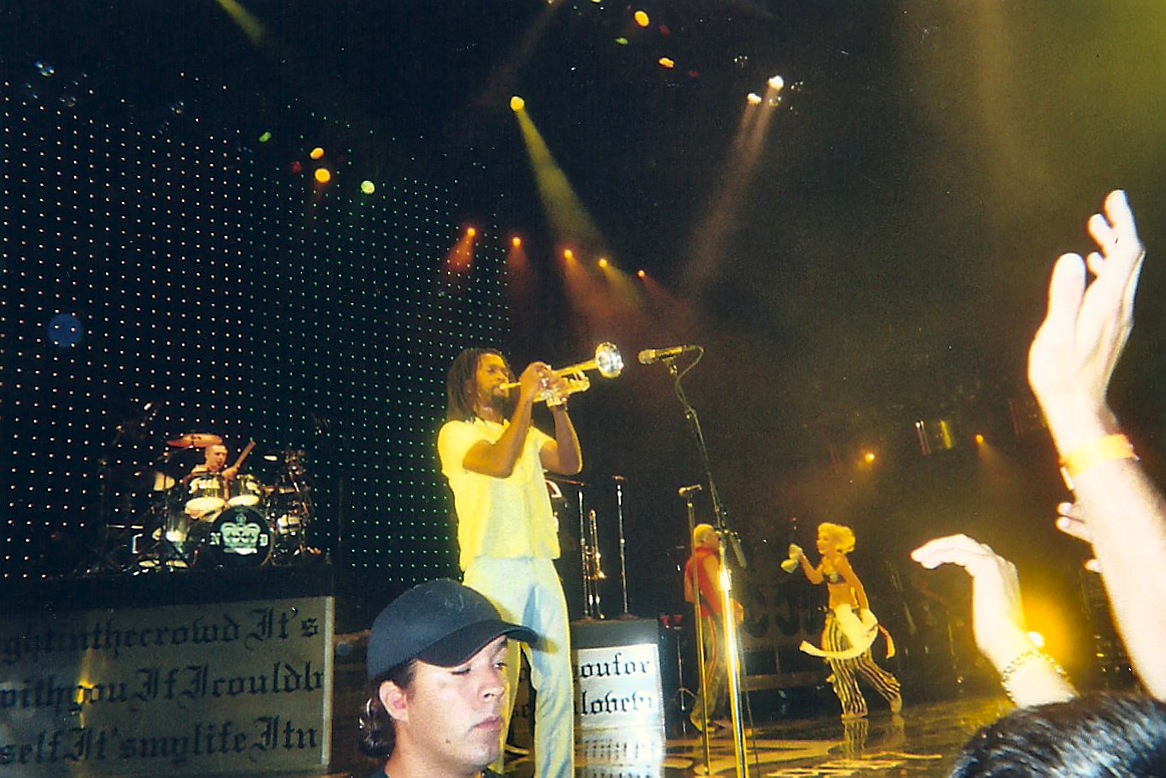 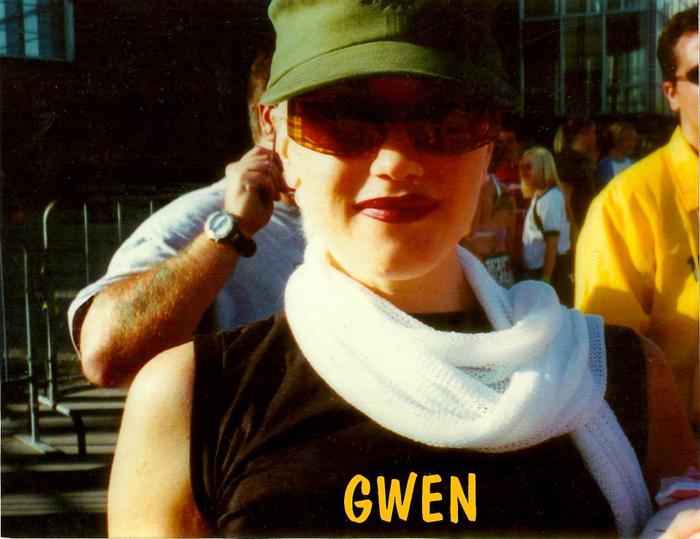