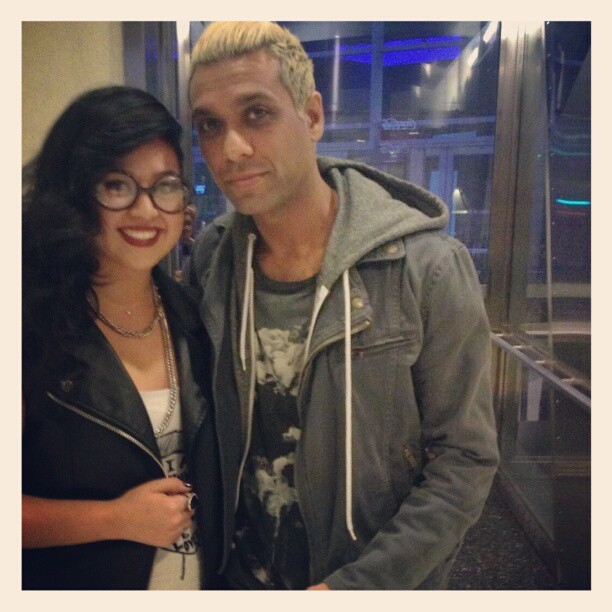 Thanks to lucky fan Justine for sharing her photo of meeting Tony tonight at the Morrissey concert at the Staples Center in LA! Hope they and everyone there have an amazing time! 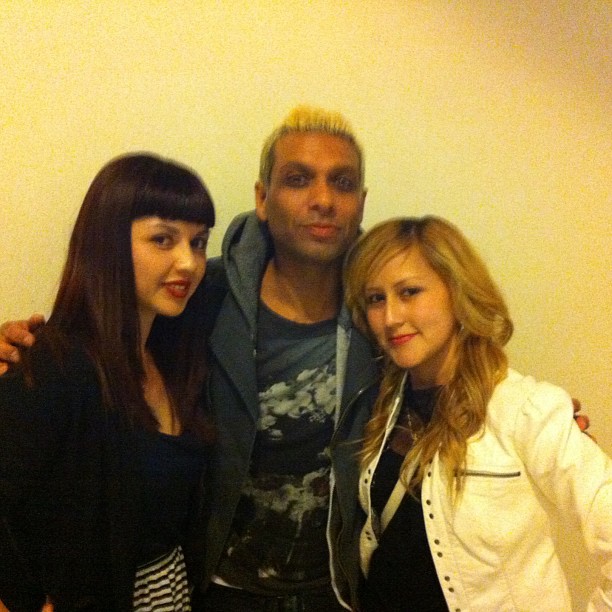 Say you want, tonight’s show at Staples is a step forward for animal rights.Thank you @itsmorrissey

True courage: show the horrors of factory farming behind you on stage at your sold out show Thank you @itsmorrissey twitter.com/TonyKanal/stat…