Tom tweeted earlier today to announce that he now has an official Instagram account,tomdumontnd! Be sure to follow,as he has been sharing some awesome rare photos,including a pic of himself and producer Matthew Wilder during a Tragic Kingdom studio session in 1994,a photo with Tony during No Doubt’s tour stop in Japan in 2000,and a sweet photo of himself and his son,Ace. 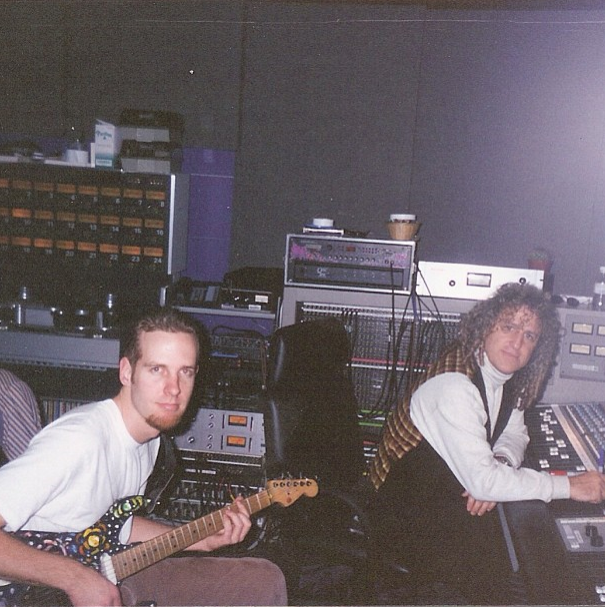 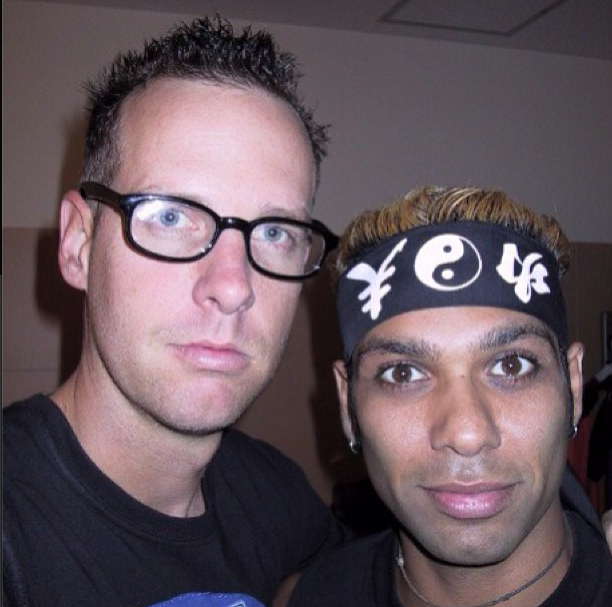 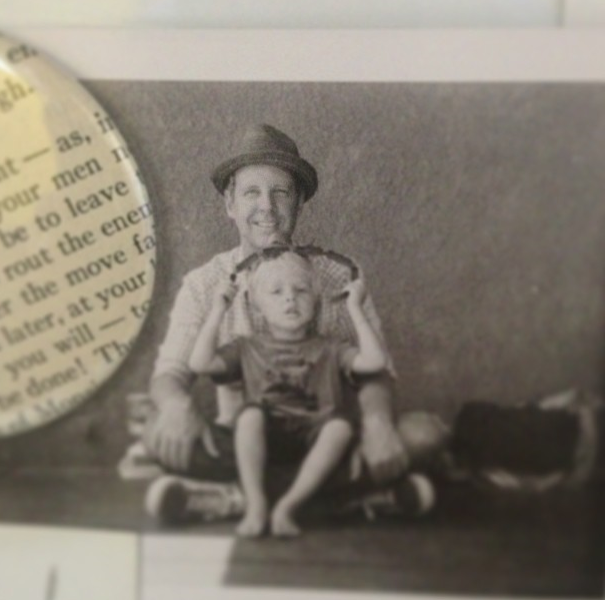