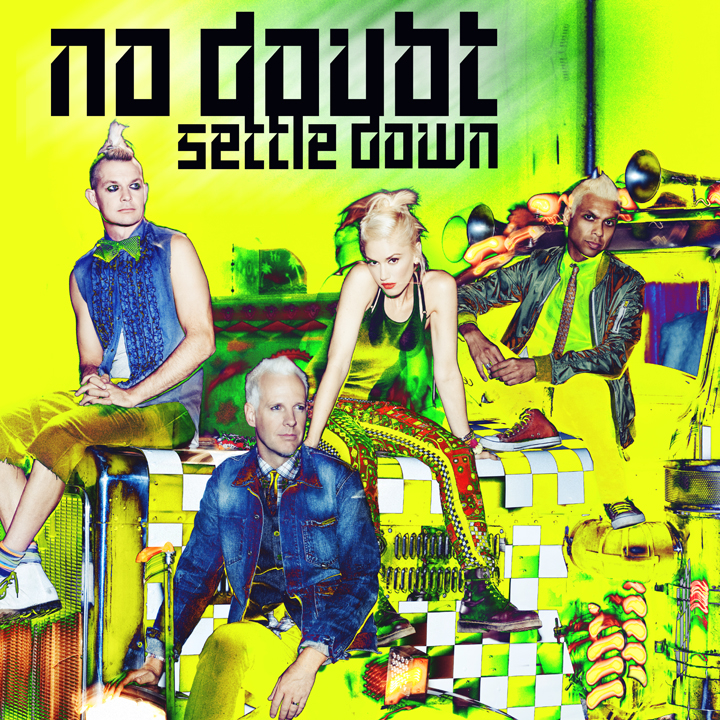 HindustanTimes posted a little review about “Settle Down”. Check it out!

No Doubt set to ‘Settle Down’ once again in fans’ hearts

American rock band No Doubt is back and how! The band has come up with a new single called Settle Down and it is absolutely rocking! The five minute long track has a fresh appeal and makes one want to break into dance immediately. Vocalist Gwen Stefani totally nails it in this single with her powerhouse voice.  The band will also come up with a music video for the new album Settle Down and it will be directed by Sophie Muller (who previously has done numerous music videos for No Doubt).

However, the opening music has a touch of classical Indian music, it quickly jumps into jazz beats. The music of No Doubt goes well with the singer’s voice, giving it a peppy feel.

This is No Doubt’s comeback album together after Stefani promoted her second solo album. Meanwhile, No Doubt began initial work on a new album without her and planned to complete it after Stefani’s tour was finished.

The band released another compilation album on November 2 called Icon, in preparation for their upcoming comeback album. Icon will feature the same track listing as their previous compilation album The Singles 1992–2003 albeit with new artwork and a low price point.