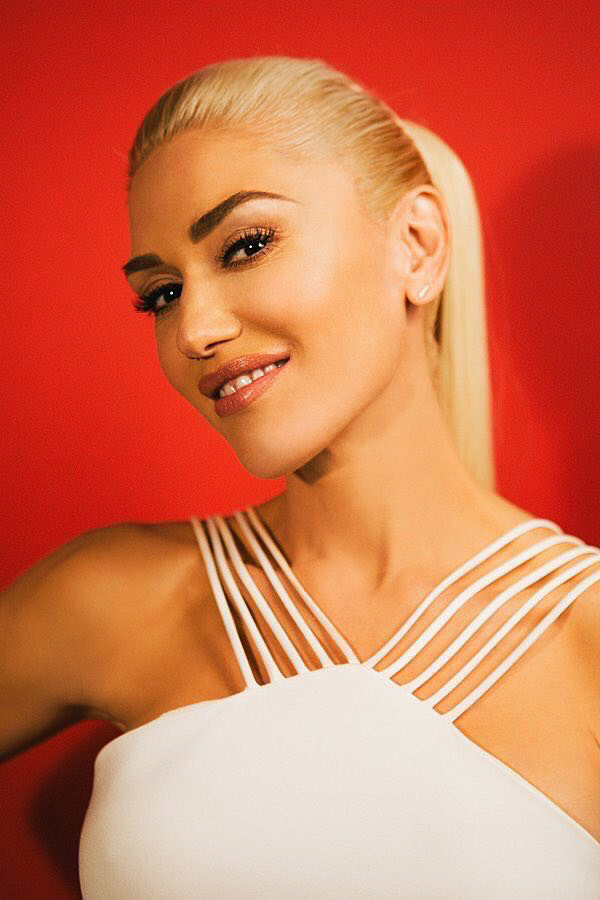 WWD was the first to report that Gwen had signed with Revlon to be their new global ambassador. The company’s Twitter account has posted a little tease and it sure looks like Gwen. Ciara was already announced as a brand ambassador, an an official announcement will be made today.

A woman after our own heart 💗 Can you guess who our new Global Brand Ambassador is? Find out tomorrow. #ChooseLove pic.twitter.com/q6PDVlUcCC

Starting 2017 with a whole lot of love—and an announcement you don’t want to miss. #RevlonXGwen #ChooseLove pic.twitter.com/DhUlpqz5IB

Ever since I was a young girl, I have used makeup as a form of self-expression … I am passionate about makeup and how it can showcase your individuality and creativity. Partnering with an iconic beauty brand such as Revlon felt like a natural fit. I am so excited to continue sharing my love of makeup as a Revlon.

She also talked all things beauty with WWD, her now famous red lips, that it all started with a lipstick given by her grandmother and her current look, with her brows and clean face:

It’s so youthful to have a heavier brow, it makes it look so clean and so retro. If you’re using just powders and things like that you get home and half your eyebrow’s gone and you’re like, ‘Oh well, that’s embarrassing.

Elle Canada has a interview with Gwen where she explains how she relates to their new campaign and how she feel in love with make up and how she would do her own make up during the early days of No Doubt.

The  “choose love” campaign is so in line with the positivity and the place that I am at in my life. It is a perfect fit. And I love, love shooting campaigns. I got to work with Revlon this week for three days straight and shoot three commercials where I talk about choosing love. So it’s a cross-pollination between something I love which is makeup, and then also being positive and thinking, ‘OK, I am going to put this message out there for myself’. And that’s something I really, really worked on in the last couple of years of my own personal life, so it’s exciting.

Gwen Stefani is the latest celeb to join the @revlon squad: https://t.co/dXoQ148QJo pic.twitter.com/awlvC8THrS 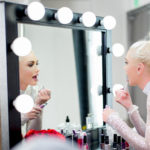 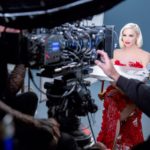 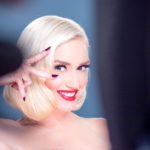 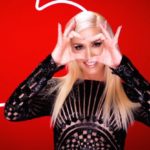 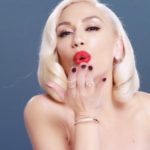 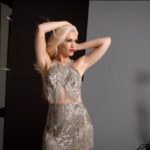 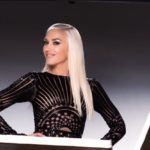 Wow!! We are starting 2017 with exciting news! Congratulations to Gwen on this new deal, we are beyond excited for her!