Thanks to Instagram users for sharing photos of Gwen on the cover of the UK’s Sunday Telegraph Supplement,Stella! She looks stunning-hopefully the article will turn up soon! 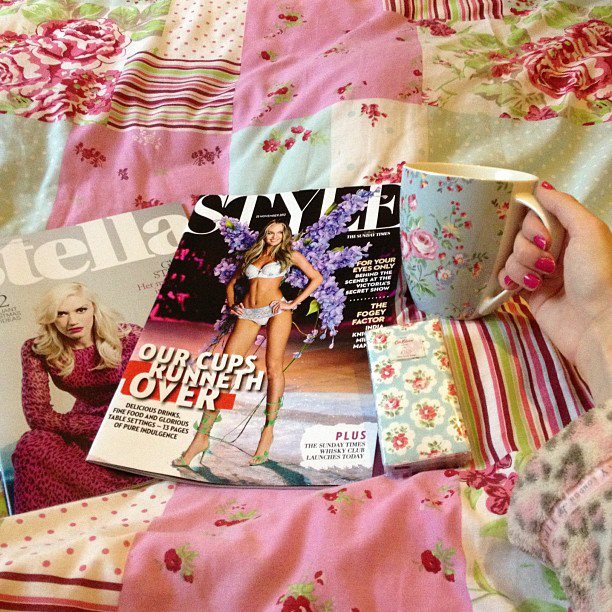 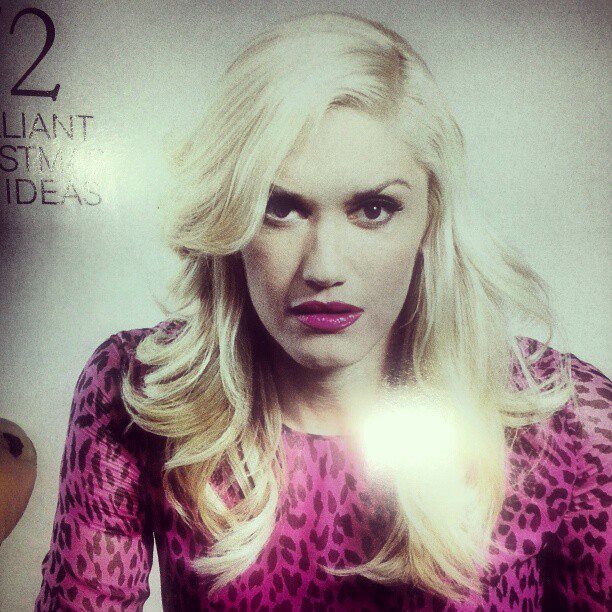 UPDATE: Celebrity Balla has posted an excerpt from Gwen’s new interview with Stella;in it,she sweetly talks about how her dad predicted she would marry Gavin when he saw Gavin perform on TV soon after he and Gwen met in 1995. She also discusses the challenges of balancing work and family-hopefully the full interview will be available soon.

Gwen Stefani’s father predicted she would marry Gavin Rossdale.
The No Doubt singer fell for the British rocker when they met backstage at his band Bush’s gig and says her dad immediately sensed Gavin would be his future son-in-law when he saw him perform on TV.
Gwen enthused: ”That’s when my life changed. Here was this successful, good-looking English guy who seemed to be interested in me. I couldn’t believe it. My dad actually predicted it, though.
”When he saw Gavin on TV once, soon after we met, he said to my mom, ‘There’s your future son-in-law.’ But I didn’t really believe it was going to happen until the day we actually got married.”
The ‘Settle Down’ hitmaker has reunited with her former band mates after a ten-year hiatus and admits her busy schedule coupled with Gavin’s musical projects has made it hard on their marriage, but they now realise how strong their union is.
Gwen – who has sons Kingston, six, and four-year-old Zuma – said: ”It’s certainly been challenging for us at times. We had to spend a lot of time apart because of our careers. I basically spent all of last year on my own because he was in his band, touring the world.
”That was hard for me, being at home with the two boys. But now he’s home we realise how much we need each other.”
However, the 43-year-old star revealed she has never before been so ”overwhelmed” and struggles to juggle her fashion line LAMB with her music career and family life.
She told Stella magazine: ”To be honest, sometimes I feel completely overwhelmed. Completely p****d off that it’s too much at once: the fashion, the records, the children, the marriage. Everyone seems to be relying on me for something. And I’m not someone who likes to let people down.”