Gwen will be on the cover of Cosmo’s September cover, out on August 9th. She sat down with them on May to talk about new music, her divorce, Blake and much more. We want to thank EIT follower Nicole (@nicole21290) for sending us a better version of the cover for us to share and a transcript of the interview for us to share with you all.
If you wish to read the complete interview you can click here: http://www.gwenandblake.info/#!Gwen-Cosmopolitan-September-2016/px66a/57a31cb90cf220897b787ac5 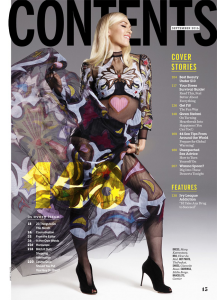 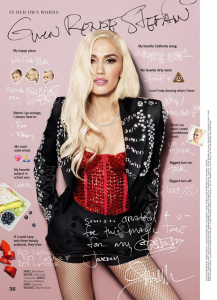 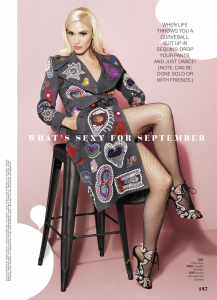 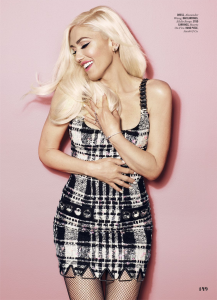 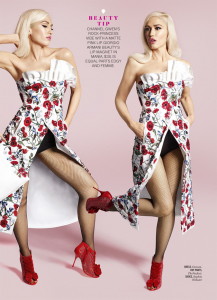 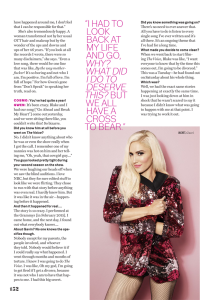 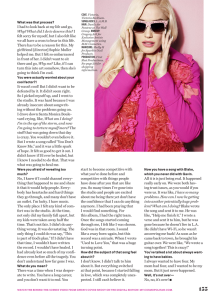