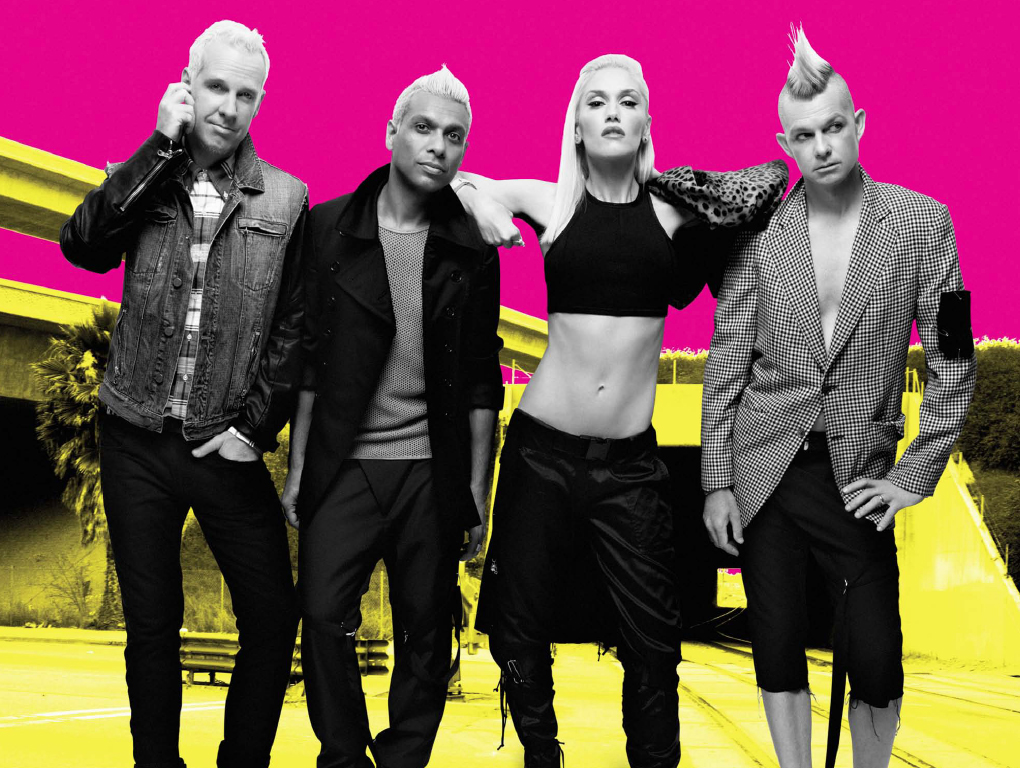 We can vote for No Doubt in Billboard’s 2012 Readers’ poll!! The band is nominated in the Best Comeback category,and we can also write them in for 2012 MVP, Best Music Video and Best TV Performance,and Gwen’s name in the Best Fashion and Hottest Couple categories. The poll closes on December 14,and the winners will be announced on December 17 on Billboard.com-let’s all vote and spread the word for No Doubt to win!!!