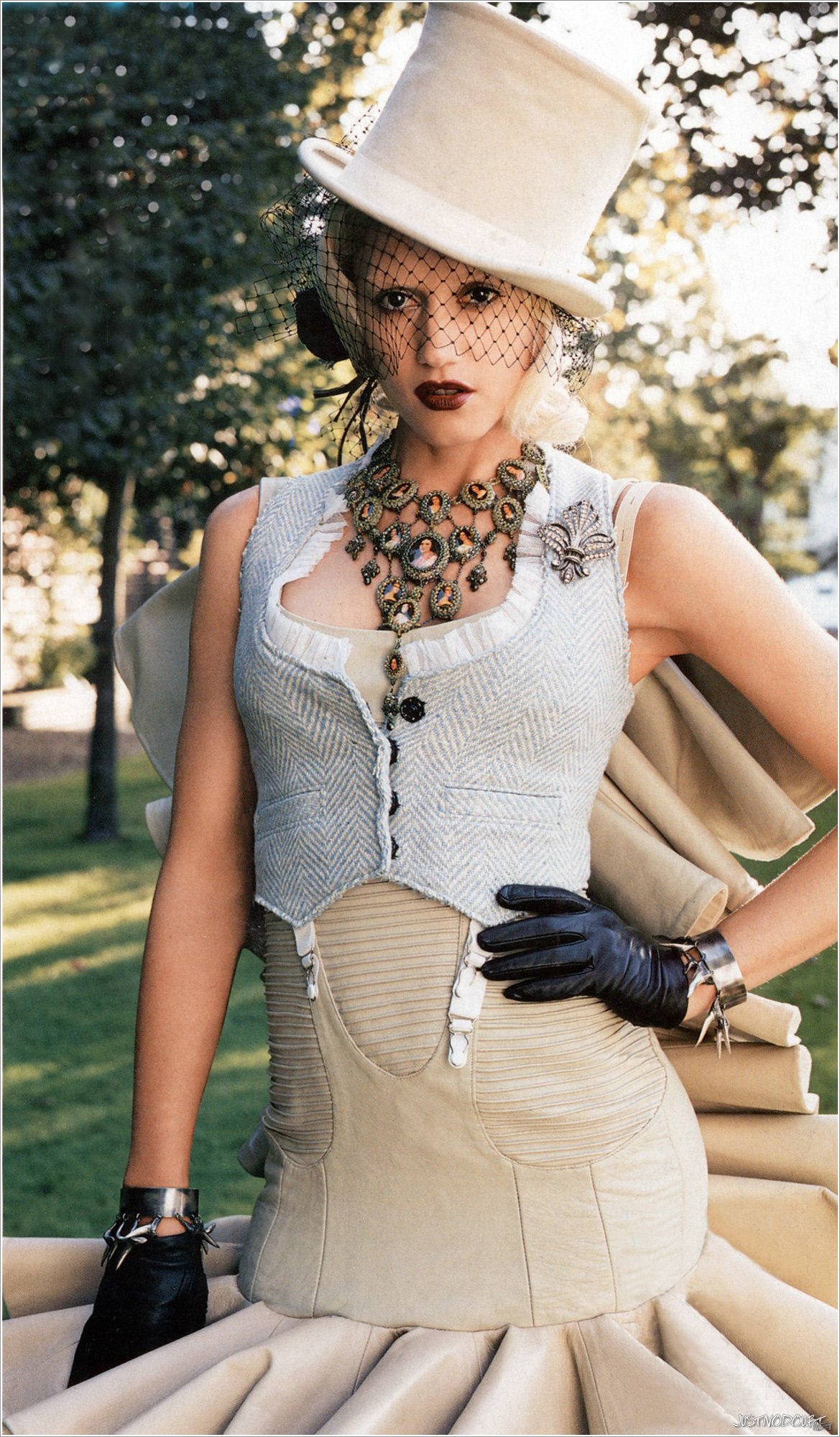 An interesting new Refinery29 article has revealed that during Gwen’s recording sessions for her solo albums,the songs ”Stars Are Blind” which was recorded by Paris Hilton,and ”Glamorous”,which was of course sung by Fergie for her solo album,were rejected by Gwen.

And if you ever thought that Paris Hilton’s breezy “Stars Are Blind” sounded uncannily like a Gwen Stefani ripoff, that’s no accident. Producer Fernando Garibay has confirmed it was in fact originally intended for the No Doubt singer’s solo sessions. And Fergie’s vaporous hit, “Glamorous,” is also a Stefani reject (we can see why).