Spin Magazine posted a pretty funny photo gallery of No Doubt’s twitter pics titled ‘What No Doubt were actually doing in the studio all this time’. 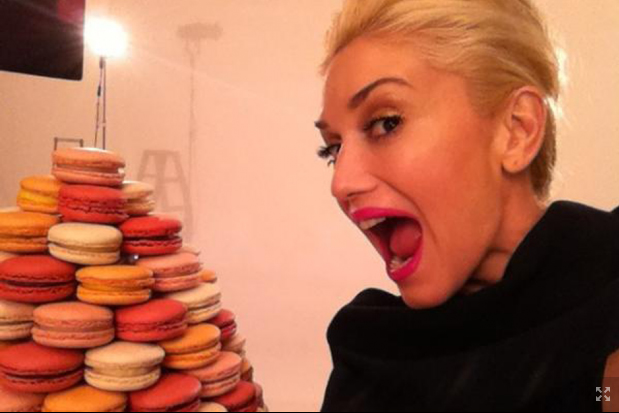 Check it out on Spin.com

Gwen Stefani and Co. recently announced No Doubt’s long awaited follow-up to 2001’s Rock Steady — the band’s first album in 11 years! — will be released on September 25. Fans rejoiced, but wondered what exactly the band was doing in the studio since recording began in May 2010. In truth, the quartet haven’t been keeping anything from us; they’ve kept everyone constantly updated via photos posted on their Twitter. We compiled just a few of the 100-plus images they’ve unleashed since this past January to get a picture of just what was going on in the studio. The answer: snacking. And posing for photos. See for yourself!