Ever wonder where the black-and-white photo on the cover of No Doubt’s ”Squeal” single came from? Well,our good friend @DearNoDoubt has found out! It turns out it’s a 1922 photo depicting women in Chicago being arrested for wearing one-piece bathing suits that exposed their legs. My,how times have changed since then! Thanks to @DearNoDoubt for finding and sharing-even Tom didn’t know where the photo had come from!

EDIT: Eric Keyes shared that the photo was copied for use on the single from a book that Eric owns titled This Fabulous Century Time-Life Books. Volume III 1920 – 1930. 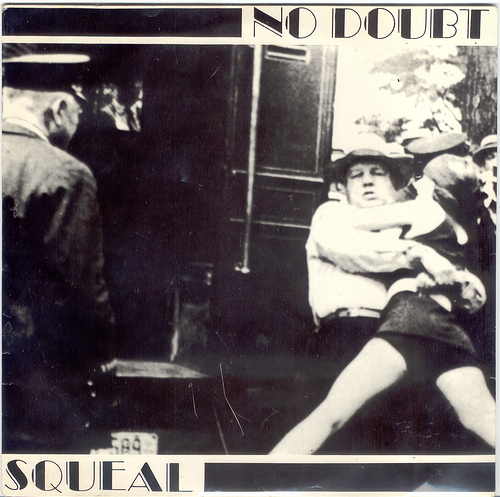 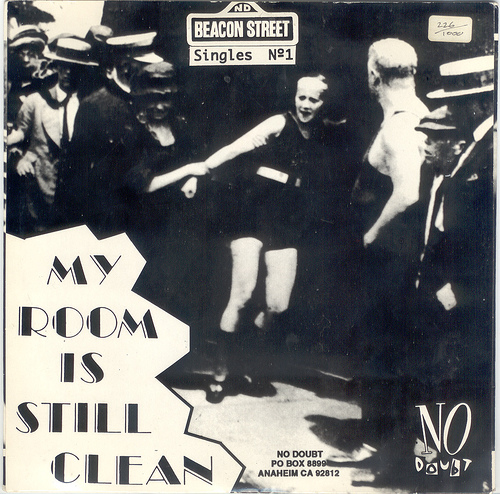 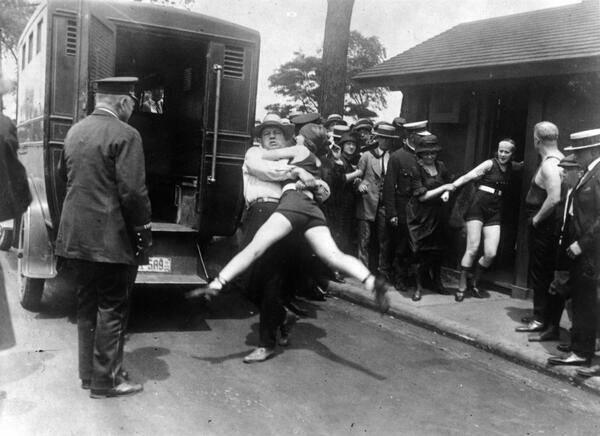 @DearNoDoubt wow you are good, where did you find it??? What is it from? I don't even know haha