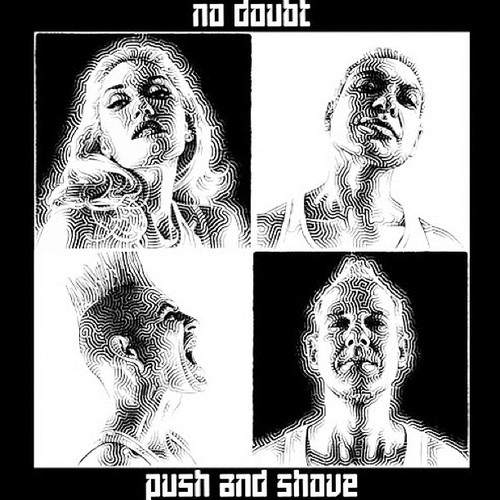 YAY,thanks to everyone who voted,Push And Shove came in at #10 in Rolling Stone’s Best Albums of 2012 Readers’ Poll!!! Much congratulations to No Doubt-it truly is the best album of the year!

10. No Doubt, ‘Push and Shove’
The members of No Doubt now have nine kids between them; their homes are filled with the target audience for Glee, on which the kids might’ve heard their parents’ 1996 smash “Don’t Speak.” It took the band more than a decade to record the follow-up to 2001’s Rock Steady, but they finally got it done. The title track of Push and Shove is the band’s own “Bohemian Rhapsody,” bassist Tony Kanal told Ryan Seacrest. Plenty of voters did their fandango.