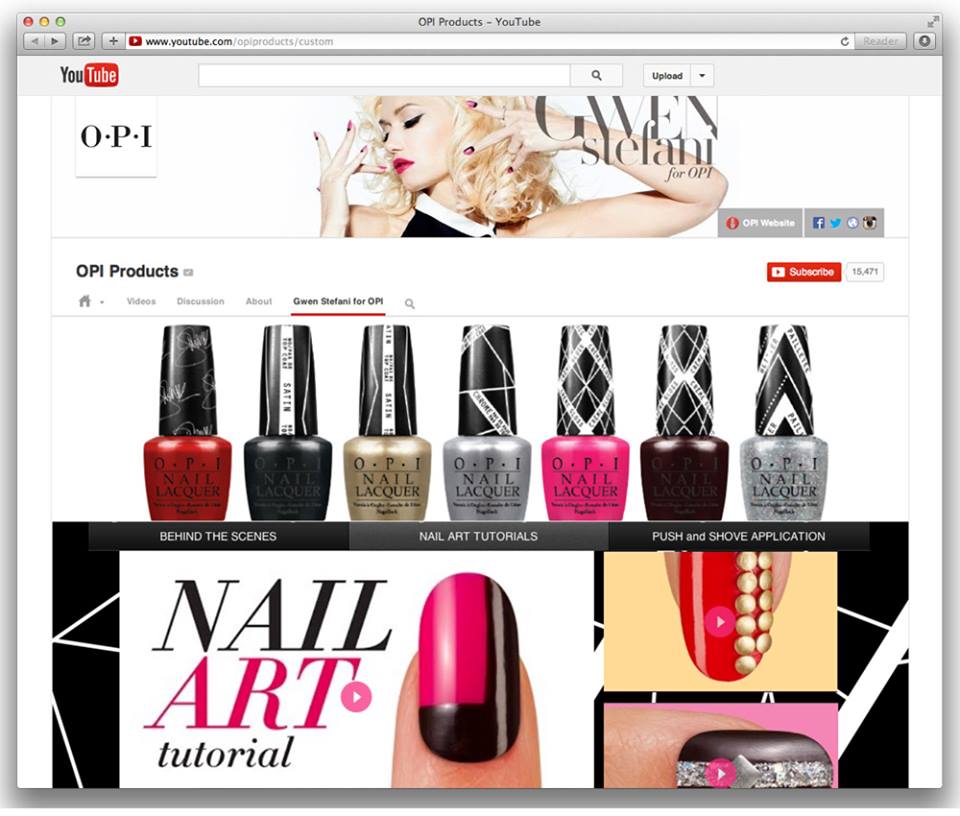 We had mentioned how OPI created a special Gwen for OPI page on its website with behind-the-scenes footage of Gwen’s OPI shoot and is planning on launching an interactive look book in a couple of weeks. Now OPI has launched a Gwen for OPI section on its official youtube channel; in addition to watching the tutorial videos featuring Gwen for OPI nail art,fans can also check out other featured playlists and download desktop and mobile wallpapers of Gwen’s OPI promo photo. OPI also posted in the section more behind-the-scenes photos from Gwen’s OPI shoot last June,teasing that more backstage footage and a tutorial video for using the Push And Shove shade are coming soon. Check out the photos and wallpapers below. 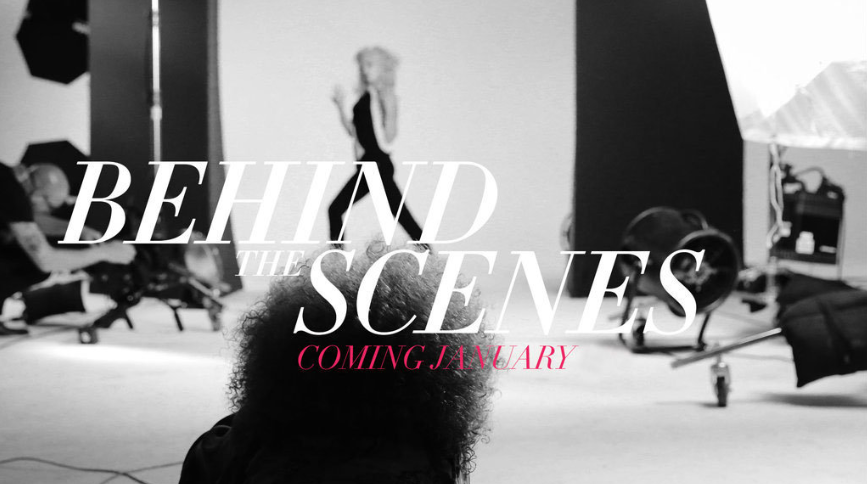 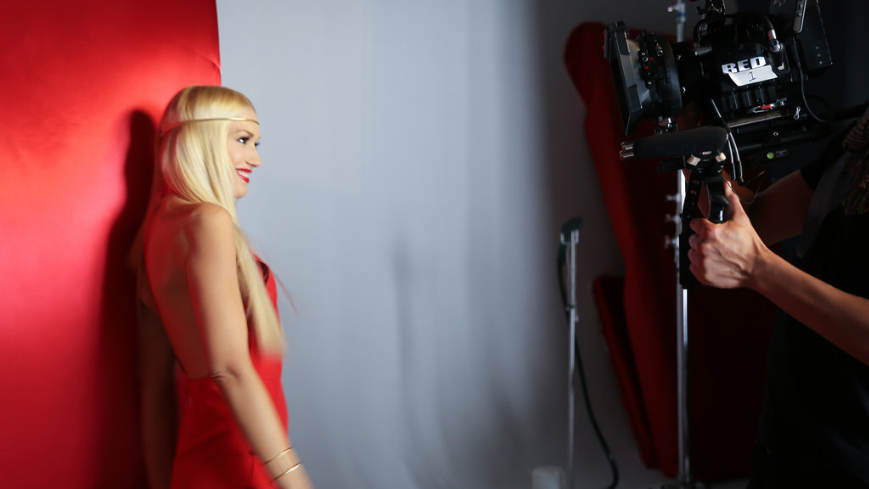 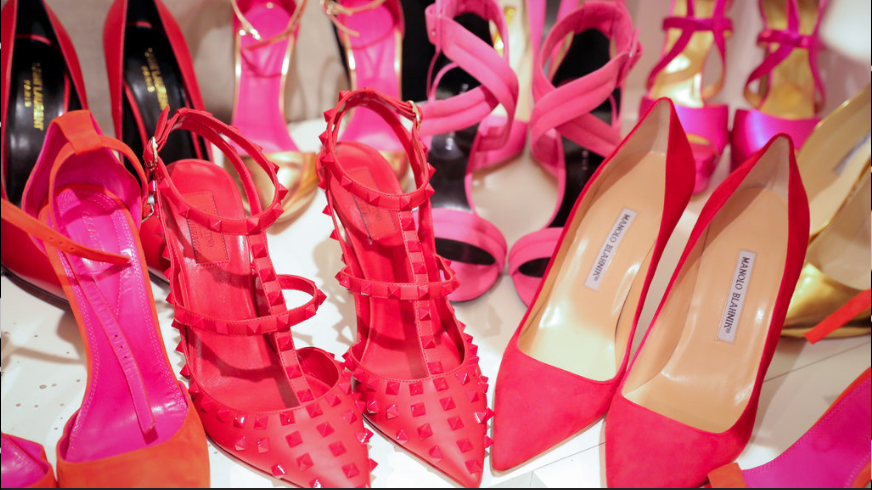 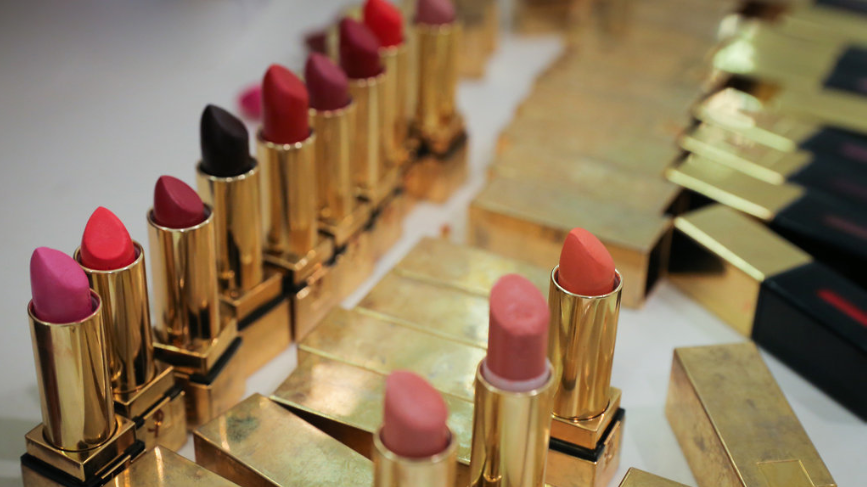 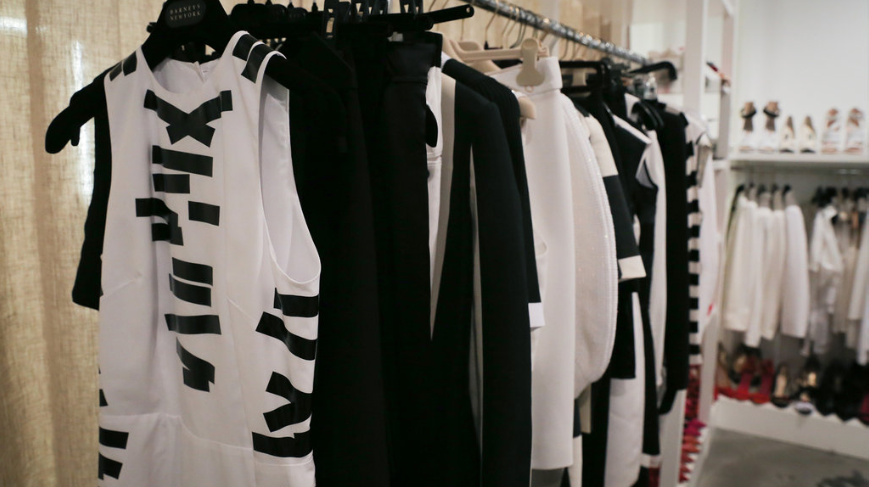 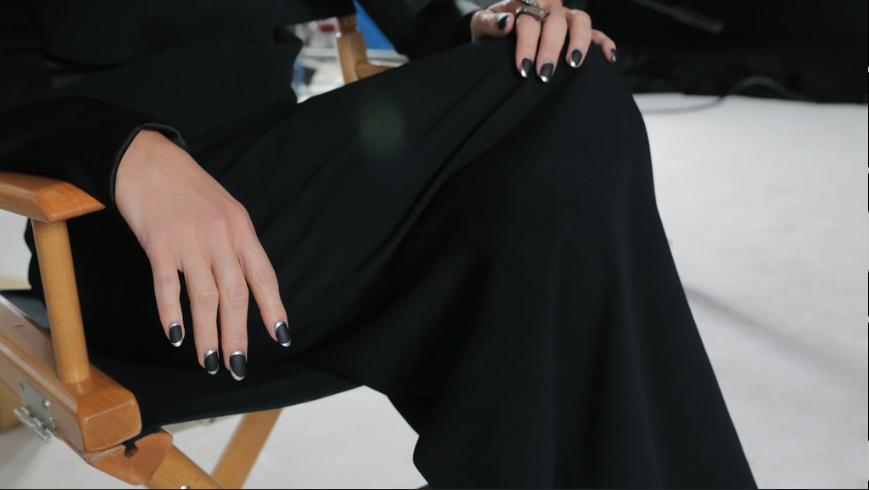 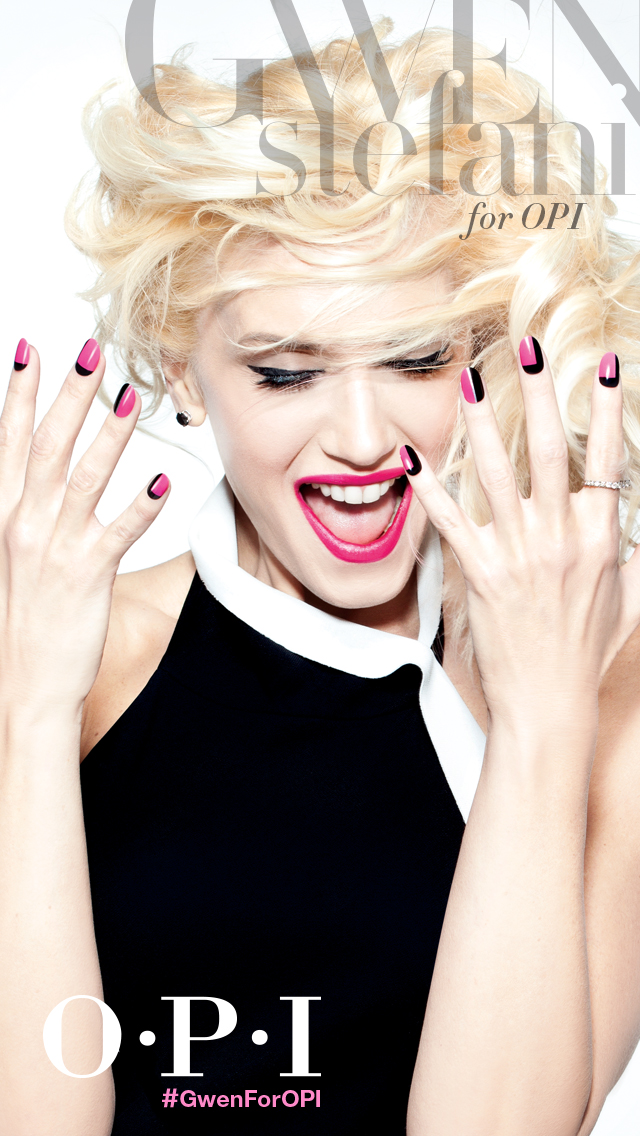