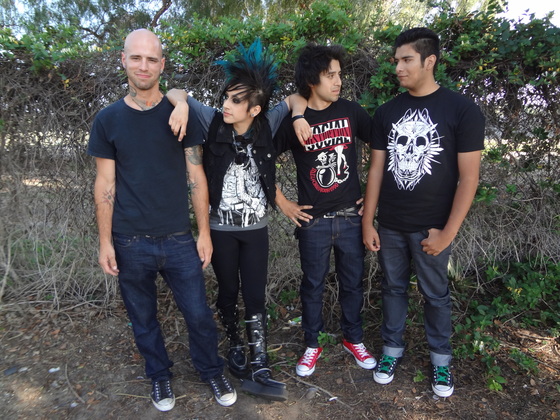 Much congrats to the band Noise of Rumors-they just announced that they were personally asked by Tom and Adrian to open for No Doubt at the band’s December 2 Gibson show,along with Fitz And The Tantrums! What an amazing opportunity! As you may remember,a few months ago Noise of Rumors had made a video asking to be ND’s opening act-congrats on their dream coming true!

So you all should clear your schedules for December 2nd… because Adrian Young and Tom Dumont of No Doubt just called me and asked our band Noise of Rumors to open for them at the Gibson Amphitheater in Hollywood!!!

2 thoughts on “Noise of Rumors Opening For No Doubt at Gibson on Dec.2”