In honor of the 22nd anniversary of the release of their classic self-titled debut album, No Doubt opened their vault yet again and shared an unreleased photo of a storyboard from the ”Trapped In A Box” video courtesy of their longtime friend, Eric Keyes! Thanks so much to No Doubt and Eric for sharing this gem! Once again, Happy 22nd Anniversary to the amazing self-titled album!!

Today celebrates the 22nd Anniversary of our very first album! 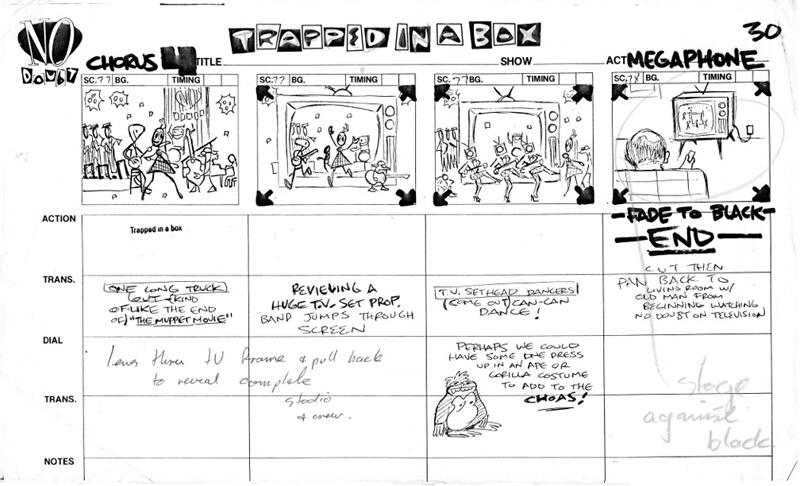