WOW,such exciting updates from the band on Twitter today!! Adrian is drumming on ”Dreaming the Same Dream”,and the band revealed that there will be studio webisodes directed by Todd Stefani coming soon! (Gwen also sweetly plugged that fact that Todd directed Bush’s new music video for their single,”Baby Come Home”,which is being released on Friday.) Also,Gwen shared that the band will be meeting about album artwork today-SO awesome!! Tom also shared another new song title,”Undone”!! Gwen also posted a short video from the studio!! She also mentioned being excited for Fashion Week and her L.A.M.B. show on February 11. We wish No Doubt the VERY best today and thank them SO much for all the updates!!

Ny Fashion week is all starting to bubble exciting gx

Meeting about artwork today!! Getting so close yet so much still to do gx

The new song is called “Undone” btw. I love it. -Tom

The court has rendered a powerful affirmation of the right of same-sex couples to marry. I applaud the wisdom and courage of this decision.

I just thought that was rad… -Tom

I’ll go from @paramore, to @FreddieGibbs, to @JackJohnson, to @NoDoubt, to @kanyewest, to @chrisbrown, to the @foofighters and so on… Lol

YAY,congrats to Adrian on finishing drumming on “Dreaming the Same Dream”! We cannot wait to hear it! How rad is his new drum kit?!

Just finished drumming on “Dreaming the Same Dream”. I really really like the way this song is turning out. Adrian

Can’t wait for Van Halen at the forum tomorrow! Adrian

Yep, this guy is killed it on the drums today! http://pic.twitter.com/AGLboeQb

Spike and me gx http://pic.twitter.com/s3tkYXXH

UPDATE: My God,it’s 11:30 PM EST and Anthony Gorry just tweeted that he,No Doubt and Spike Stent are still rocking it in the studio! We are SO appreciative of all their hard work and dedication on the album!!

@AnthonyGorry Still rocking it in the studio. Its gonna be a late one 🙂 @nodoubt @markspikestent 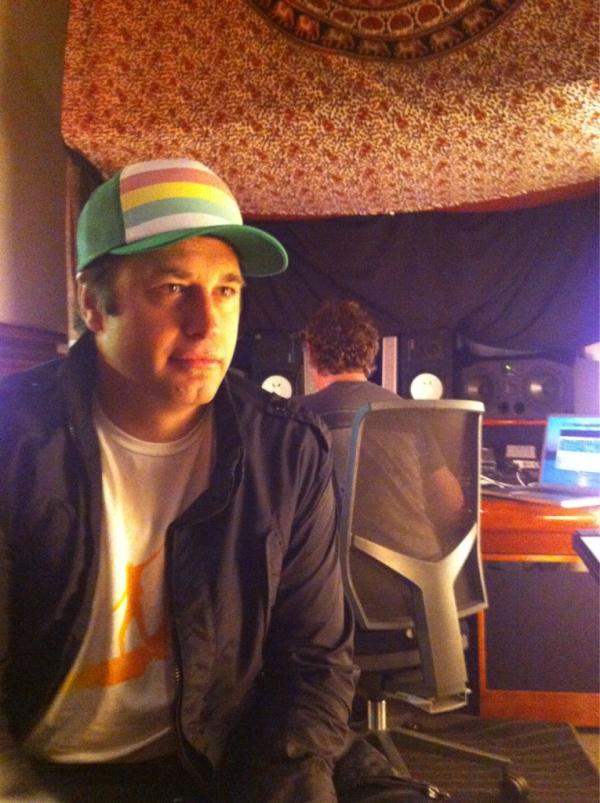 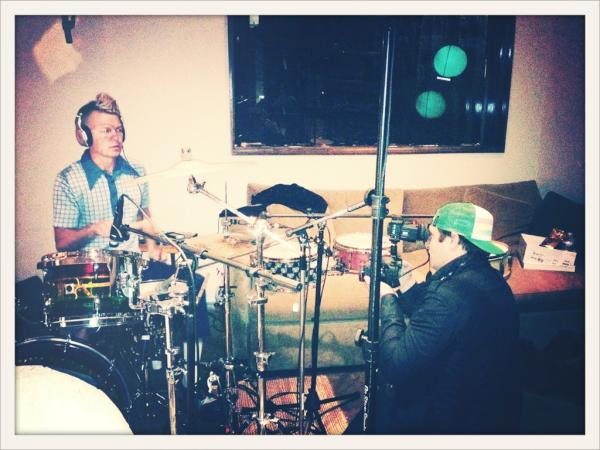 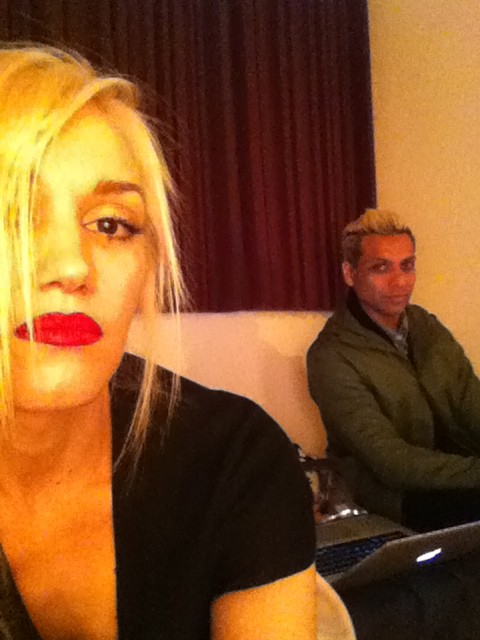 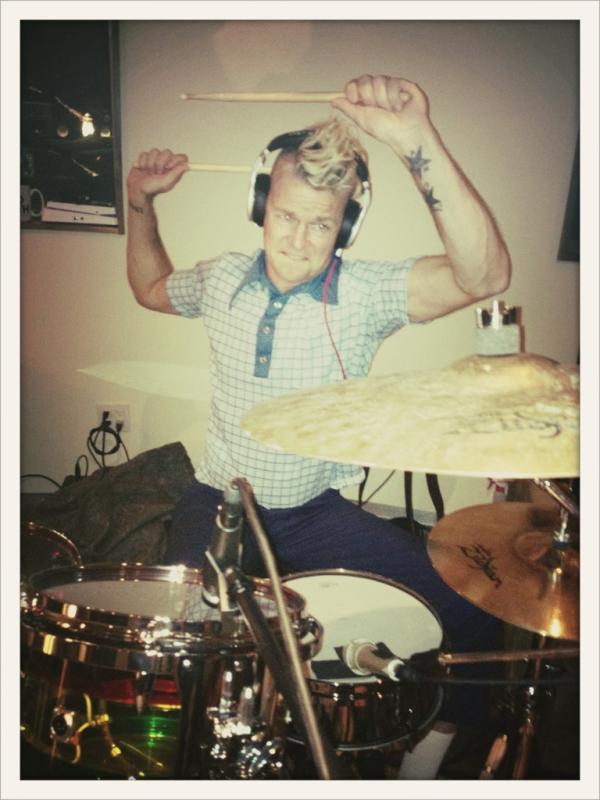 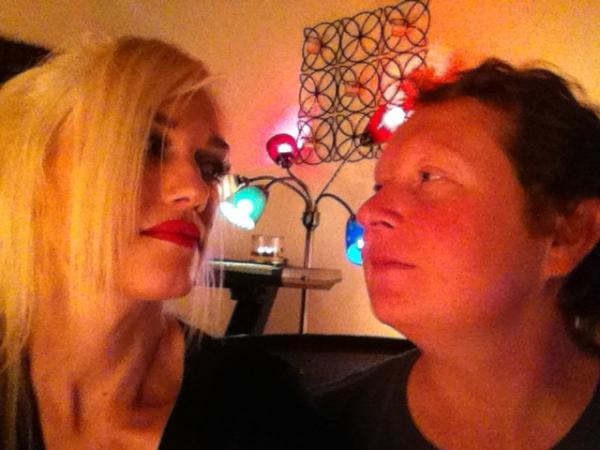 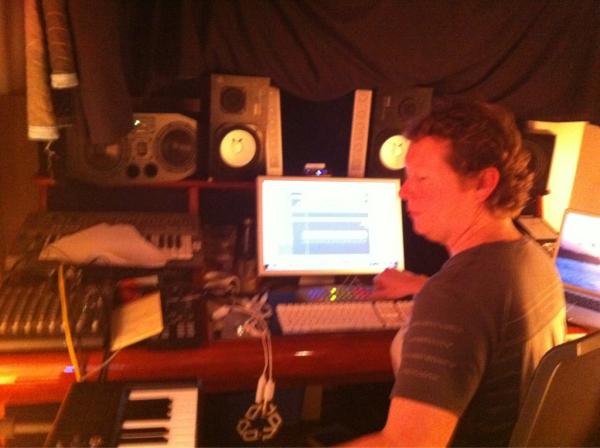 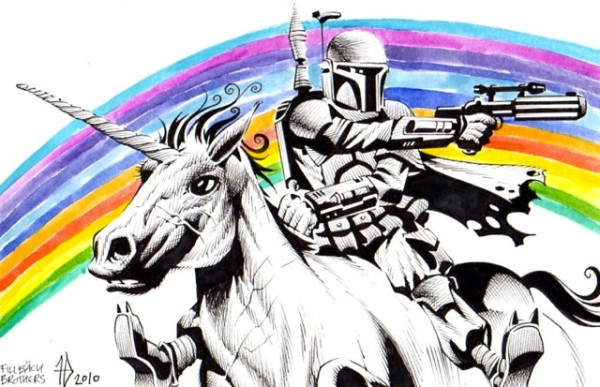 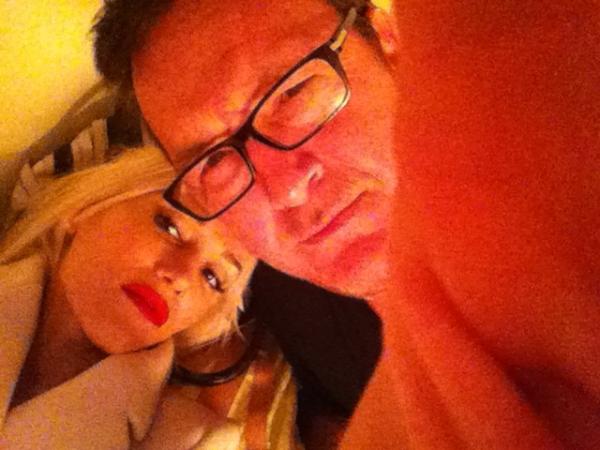 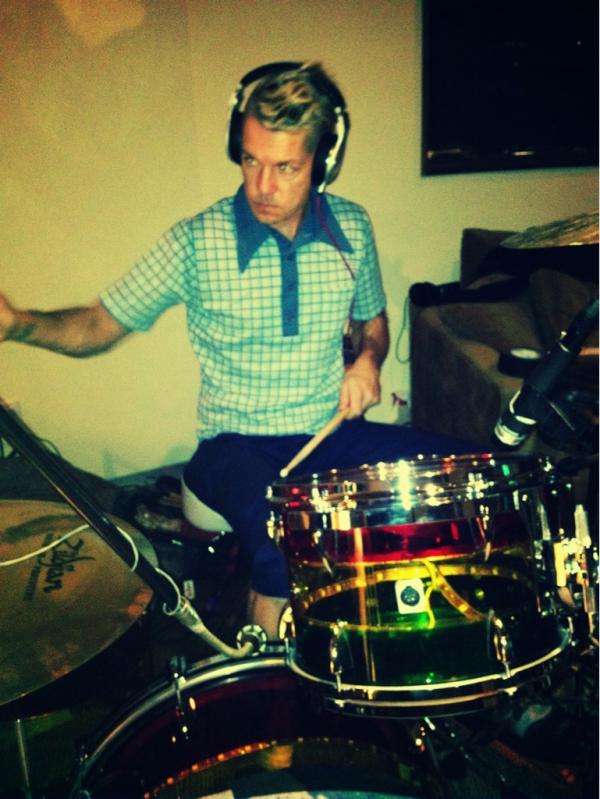