Thanks (and much congrats!) to lucky fan Raphael for sharing his photos of meeting Gwen and Tony at a private Super Bowl barbeque in Hollywood today! Hope they have fun! 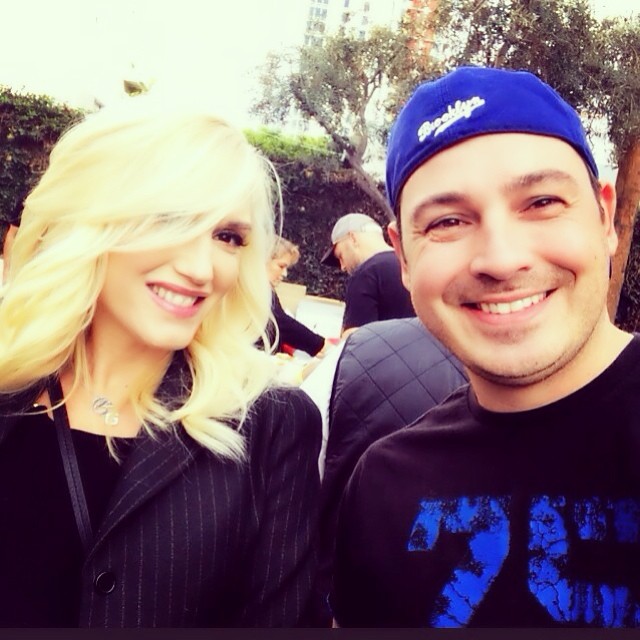 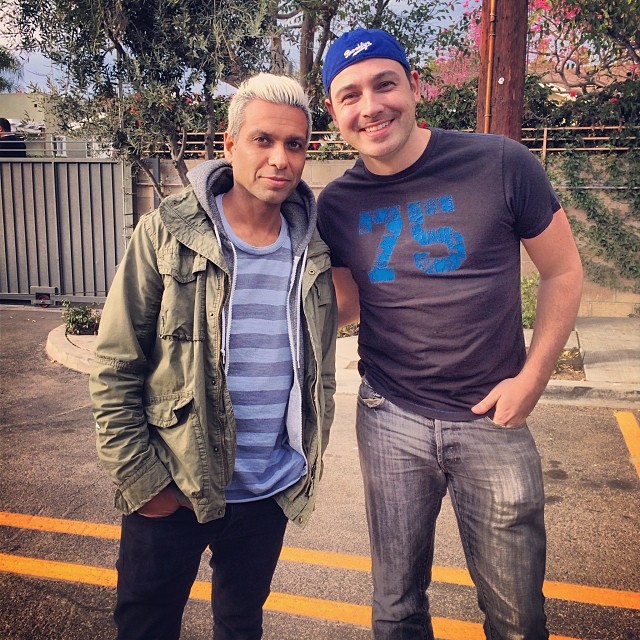 According to the caption accompanying this Twitter photo (Gwen,Gavin and Kingston are in the background),the party was held at Siren Studios.

It seems that Tom was at the party,as well-hope he still had fun despite missing the game and halftime show,lol!