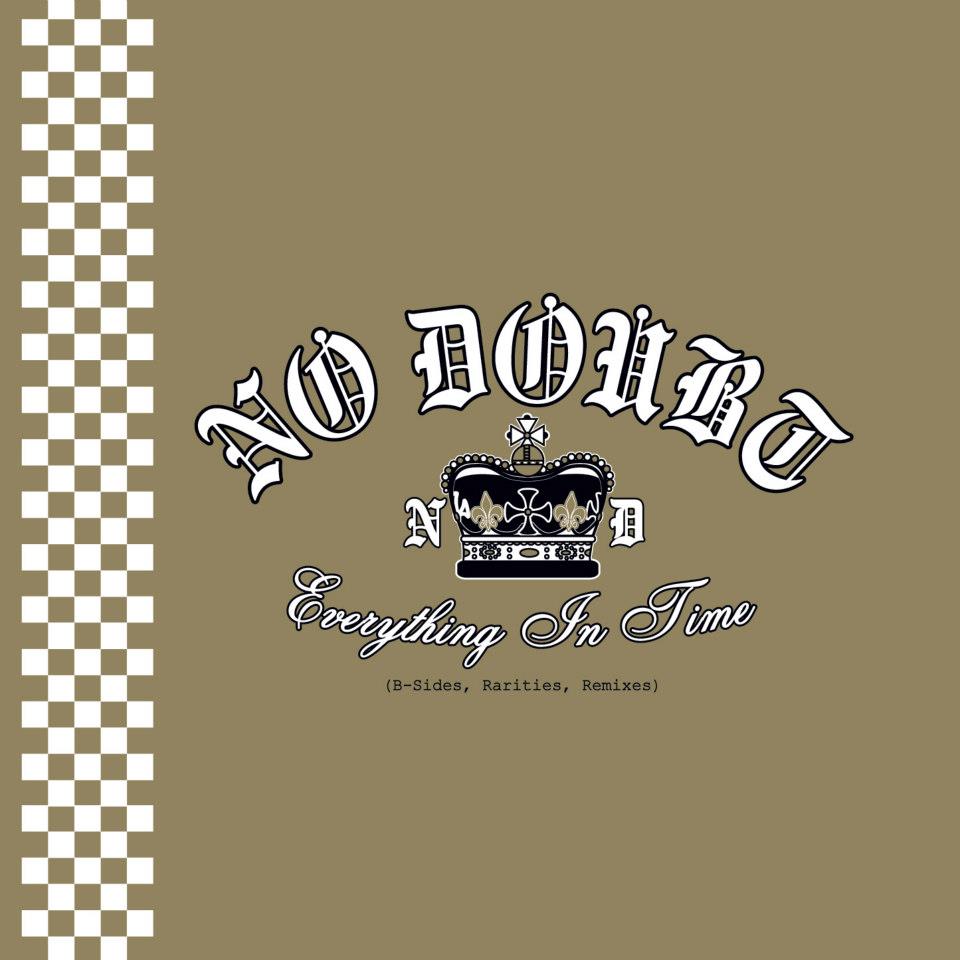 Today marks the 9th anniversary of the solo release of No Doubt’s b-sides,rarities and remixes compilation (and our site’s namesake!), Everything In Time! This amazing,much-beloved collection was first released in November of 2003 as part of the band’s Boom Box set. As most fans know,the album’s first six tracks were b-sides from Return of Saturn. The two versions of “Everything in Time”, as well as “You’re So Foxy” and “Panic” are outtakes from the Return of Saturn recording sessions,while “New Friend” is a leftover from the Rock Steady sessions. No Doubt’s classic covers of “Oi to the World” and ‘’Sailin’ On’’ are also included,in addition to remixes of “Rock Steady” and ‘’New’’ and finally “I Throw My Toys Around”,a collaboration between the band and Elvis Costello that originally appeared on The Rugrats Movie soundtrack. What is your favorite track from Everything In Time?