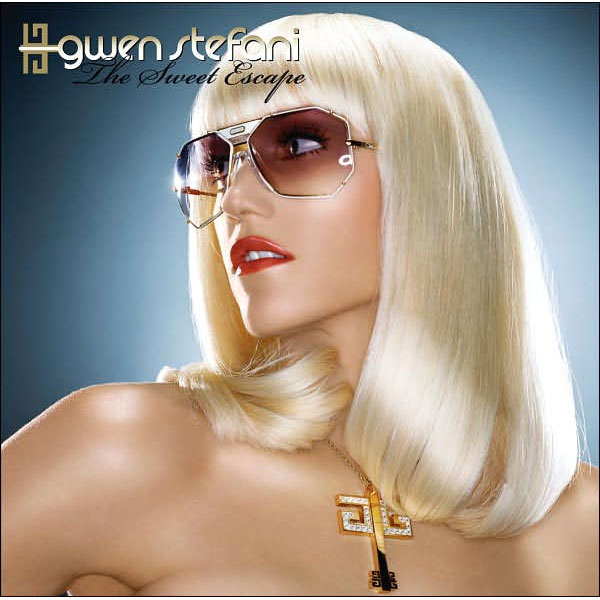 Happy 7th Anniversary of the release of Gwen’s awesome second and final solo album,The Sweet Escape!! The unique first single,”Wind It Up” (first heard during Gwen’s September 2005 L.A.M.B. fashion show and her Harajuku Lovers Tour) featured an inspired sampling of ”The Lonely Goatherd” from Gwen’s favorite movie,The Sound of Music. The title track,a surprise collaboration with Akon,was a worldwide smash,reaching #1 on the Billboard Pop 100 chart and Billboard European Hot 100 Singles chart,as well as staying atop the United World Chart for 8 straight weeks;it also won the ASCAP Award for Song of the Year in 2008. Ballads like ”4 in the Morning”,”Early Winter” and ”Wonderful Life” remain as beautiful and timeless as ever. Gwen toured the world in support of the album,much to the delight of sold-out crowds everywhere. A series of fascinating webisodes chronicled the making of the album and tour rehearsals. Even though Gwen has said that her solo period is over,the songs on The Sweet Escape (as well as Love.Angel.Music.Baby.) live on in the hearts and iPods of millions of fans. What are your favorite The Sweet Escape-era songs,videos and memories?