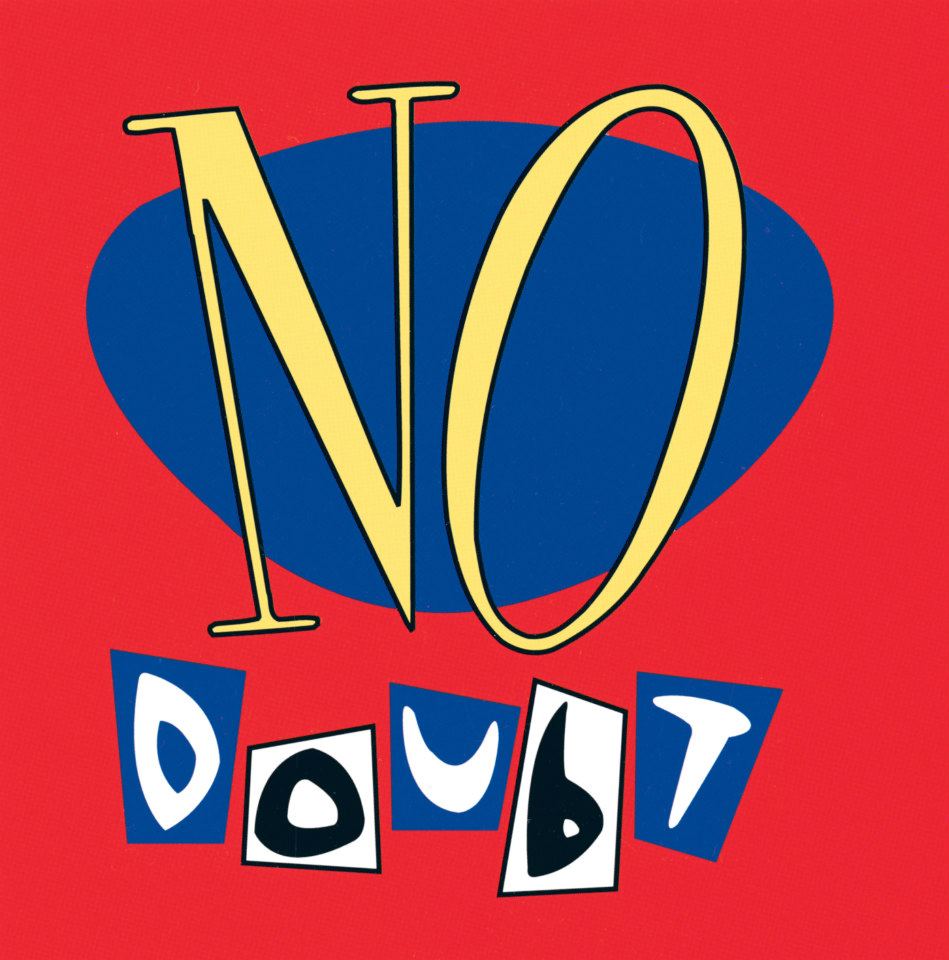 Happy 22nd Anniversary of the release of No Doubt’s amazing self-titled debut album!!! Although not a commercial success upon its release in 1992, this classic album remains beloved by millions of fans who still hope that No Doubt will one day perform songs from it again. Fingers crossed! 😉 Check out some classic performances of songs from the album below, including the entire self-titled record release party show at Whisky A Go-Go from June 24, 1992. What is your favorite track from the self-titled album?