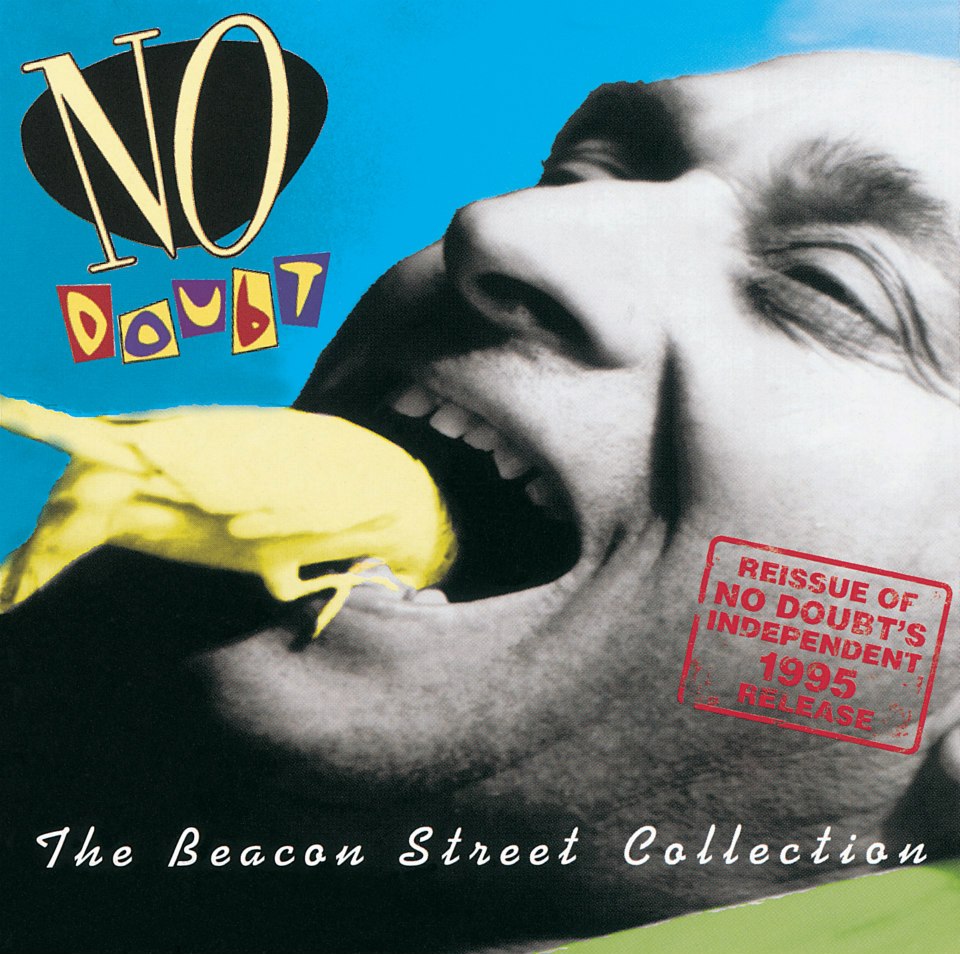 Today marks the 16th anniversary of the reissue of No Doubt’s classic and beloved The Beacon Street Collection! As No Doubt shared earlier this year,the album was originally released on March 25,1995 on the band’s independent label,Beacon Street Records,with ND recording much of it in the garage at the bandhouse in Anaheim. It was subsequently re-released by Interscope on this date in 1997 following the massive success of Tragic Kingdom. What are your favorite songs and live performances from The Beacon Street Collection era?