UPDATE: Sweet tweets from Gwen and No Doubt!

No Doubt also posted another classic photo from the wedding on facebook: 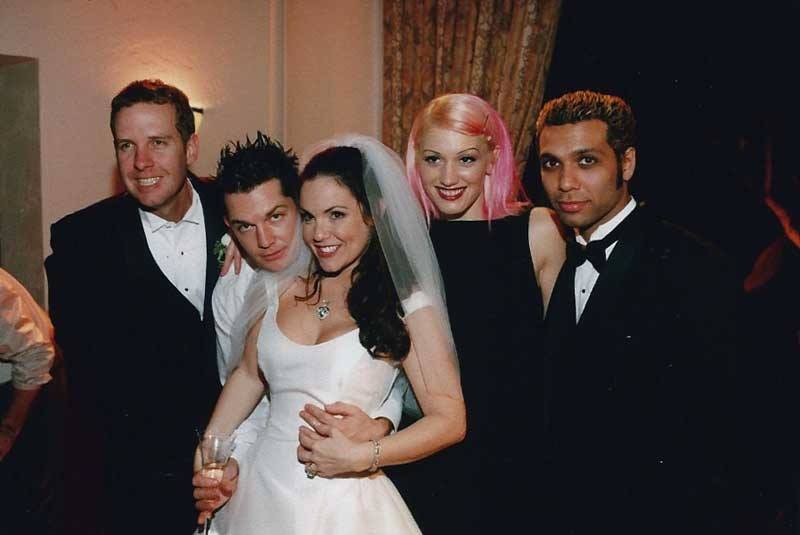 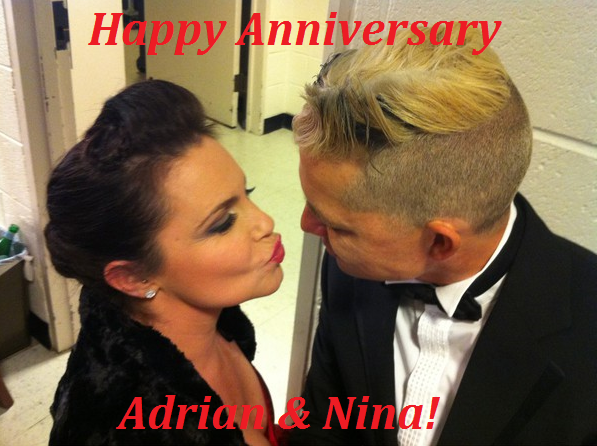 All of us at EIT wish a very Happy 14th wedding anniversary to Adrian and his wife Nina!!! We wish them and their family,including their son Mason and daughter Magnolia,all of the continued happiness in the world!

As fans may know,Adrian proposed to Nina during a No Doubt show at The Fillmore in San Francisco on October 9,1999-watch a clip of the romantic moment from the 2012 E! special about the band at 3:33 below.

1 thought on “Happy 14th Anniversary to Adrian and Nina!!”