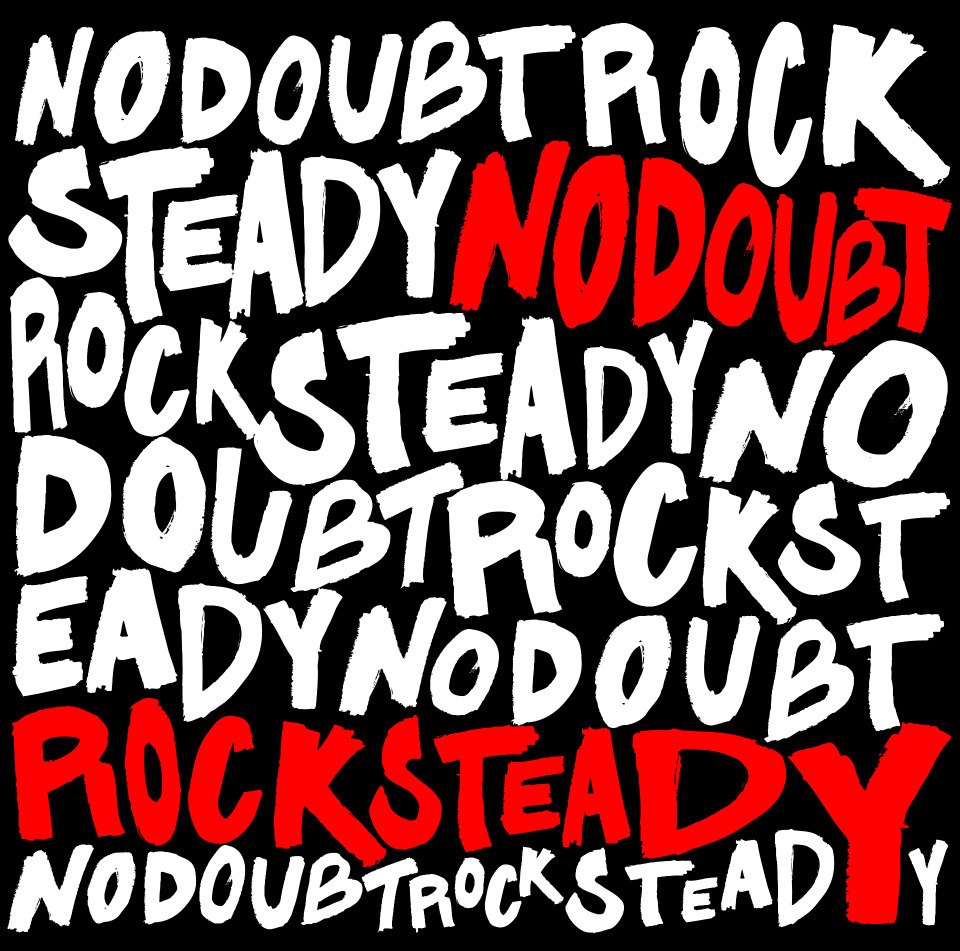 Happy 12th Anniversary to No Doubt’s amazing Rock Steady album!!! The album,recorded in California,Jamaica,and London,is an irresistible blend of musical styles such as reggae,dancehall,synthpop and dub that saw the band collaborating with such varied artists as Dave Stewart,The Neptunes,Steely & Clevie,Sly and Robbie,Ric Ocasek,as well as toasters Bounty Killer and Lady Saw. The album was a critical and commercial success,with both ”Hey Baby” and ”Underneath It All” reaching #1 on the Billboard Top 40 Mainstream chart,and the band winning back-to-back Grammys for Best Pop Vocal Performance by a Duo or Group for those two songs (”Hella Good” won a Grammy for Best Remix). The worldwide Rock Steady Tour resulted in a live DVD,taped during No Doubt’s legendary concert run at Long Beach Arena. What are your favorite Rock Steady-era songs,videos and memories?

Thanks to No Doubt Archive for sharing the Rock Steady album’s press release!