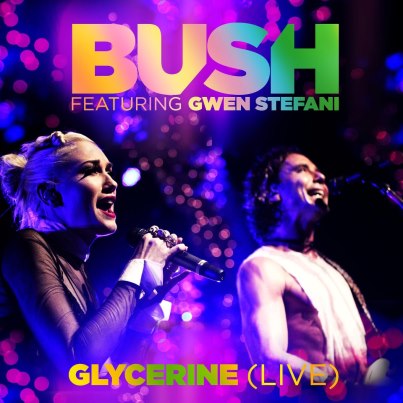 Yay,as hinted by Bush the other day,Gwen’s live duet with Gavin of Bush’s classic song ”Glycerine” at KROQ’s Almost Acoustic Christmas show on December 8 has now been officially released on iTunes worldwide!!!! It’s such an amazing performance-we are thrilled it has been been released!

UPDATE: Thanks to Ri’chard for making and uploading this sweet youtube video with the iTunes audio!