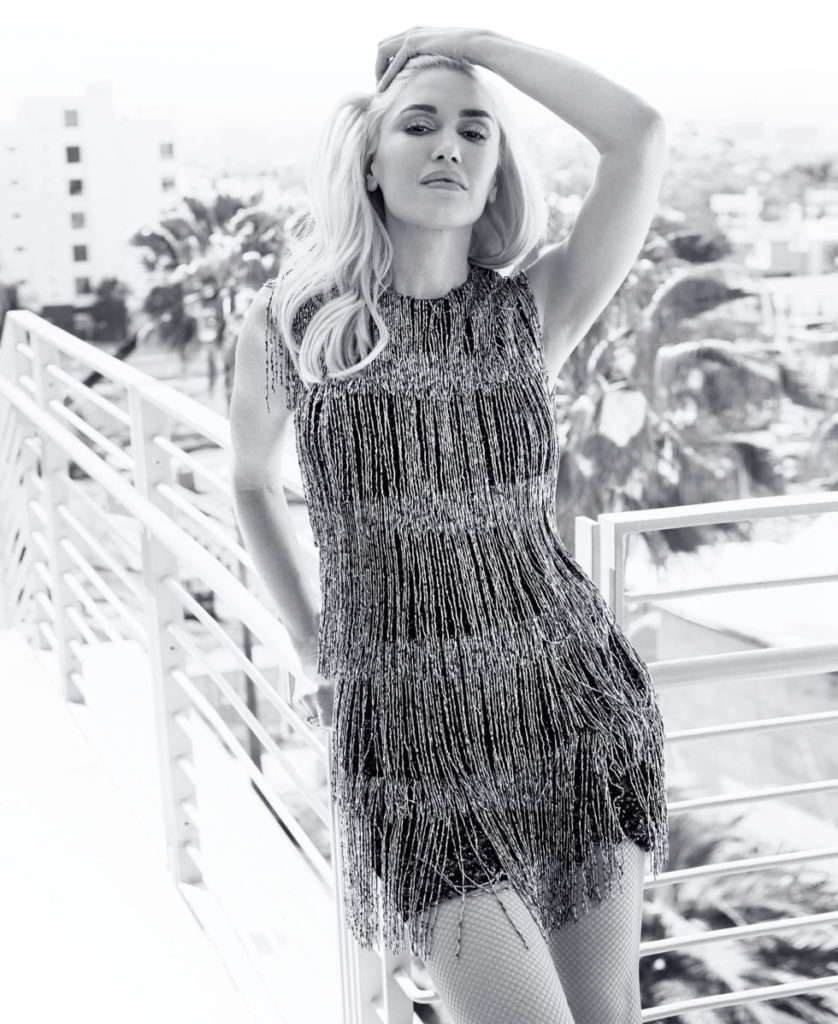 Gwen Stefani was just named one of the 150 most fashionable women in the world. The selection was made by Harper’s Bazaar’s editors from all over the globe (the magazine has 32 editions worldwide).

The Washington Post is reporting the first ever list is a celebration of the magazine’s 150th anniversary edition, with Madonna as the cover girl (February issue). The list has names of women in movies, music, designers, models and celebrities, like Rihanna, Kate Middletown, Naomi Campbell, Cindy Crawford and of course, Gwen Stefani!

Gwen is listed in a group of women called “Music Powerhouses”:

It should come as no surprise that pop icons are also masters of personal style, whether it’s with glamorous sex appeal or rock ‘n’ roll edginess. And with a penchant for unpredictability, these songstresses keep fashion fresh.

Our lists were more or less the same. These women are renowned for style around the world. And they all have such very different styles. This is in praise of the individual.

The magazine is planning a party and other events to celebrate their anniversary and the women on the list. The event is expected to happen on the weekend of January 29.

We hope Gwen attends the event and proves why she is one of the most fashionable women out there. Congratulations to Gwen, she always had wicked style and she deserves to be recognized for it!