And thanks to Youtube’s suprefan for this video shot from the crowd:

OMG, what a surprise!!! Last night Gwen joined Pharrell Williams onstage during his set at Coachella Music Festival in Indio, CA for a surprise performance of ”Hollaback Girl”!! It marked Gwen’s first public appearance since the birth of her third son, Apollo, on February 28. She looked and sounded absolutely AMAZING!!! After the performance, Gwen tweeted a gorgeous selfie and commented that it felt good to be ”out of the cave”. According to Billboard, before Gwen left the stage Pharrell thanked her and announced that she is “making her arrival back to the music industry.” This is SO exciting-we can’t wait!!!! 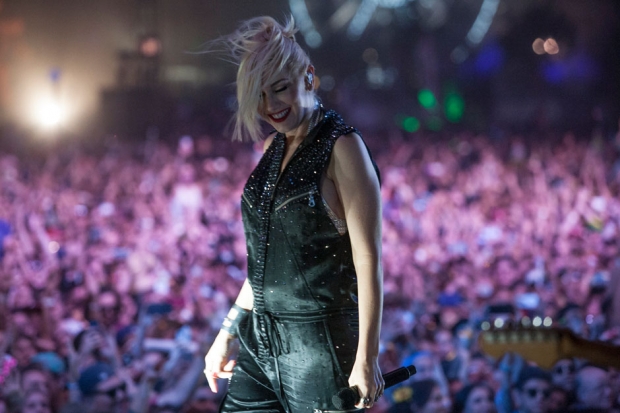 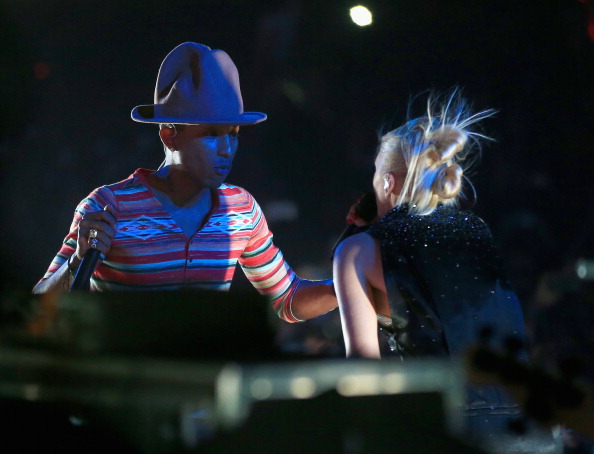 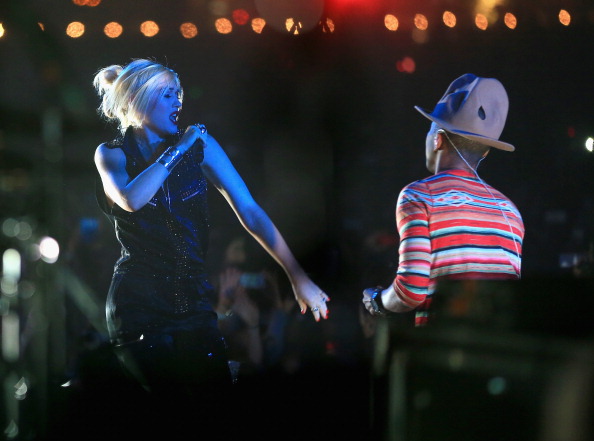 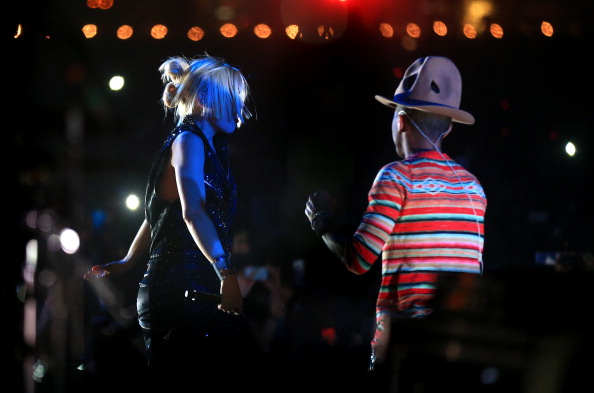 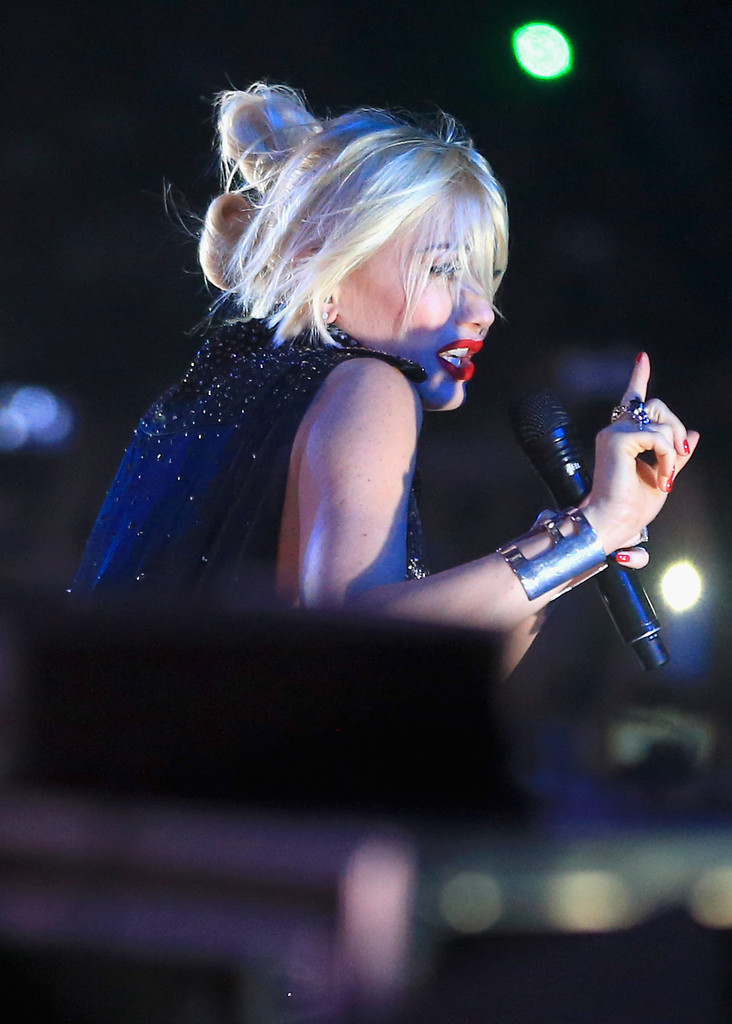 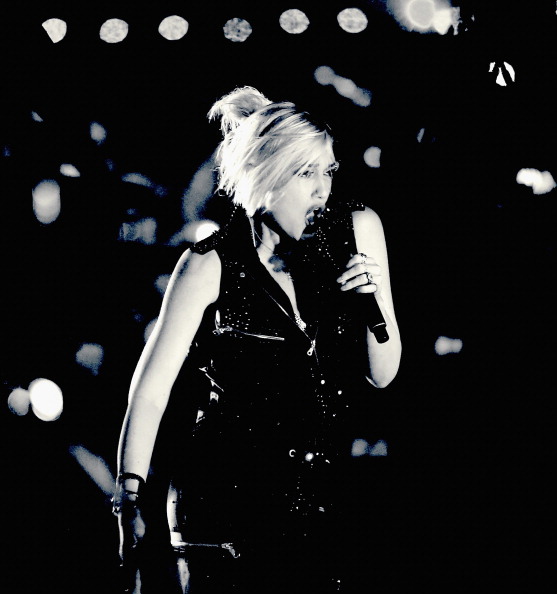 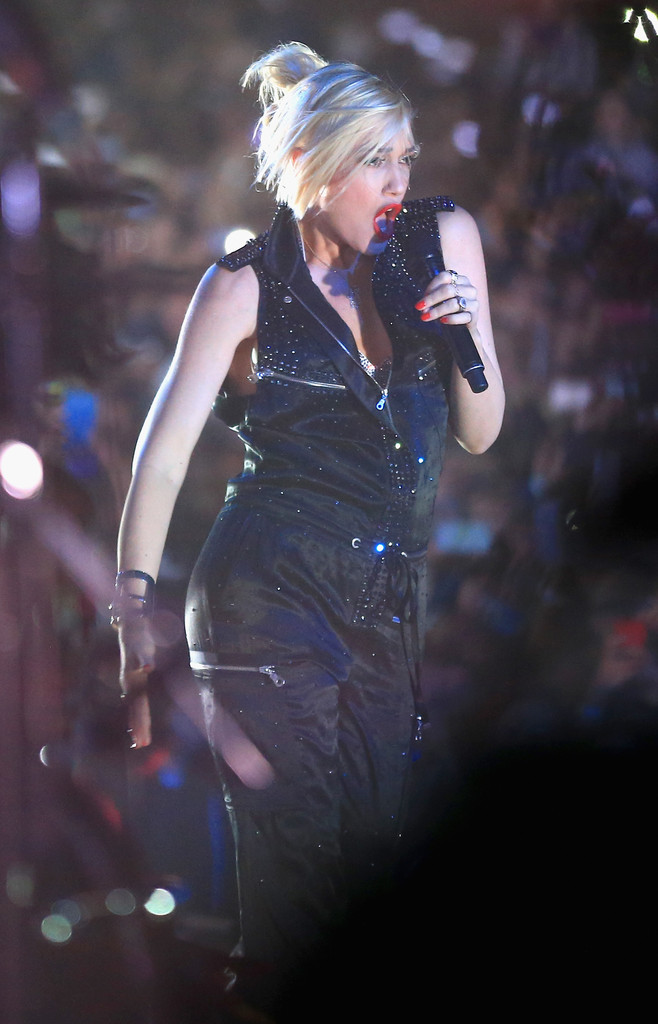 Feels good to be out of the cave #Cochella2014 @Pharrell gx

Before Gwen Stefani left stage, @Pharrell thanked her & announced that she is "making her arrival back to the music industry." #Coachella

Thank you @coachella for such a wonderful experience. #GIRL

As his set entered its final twenty minutes, Pharrell said to the crowd: “The name on my album is called GIRL, and I can tell you right now there’s only one incredible, historical, most important, incredibly talented, fucking awesome, rad girl in the world”, before the iconic opening beat of ‘Hollaback Girl’ erupted and Stefani marched onstage to the screaming crowd.

“Please do me a favour before she leaves” said Pharrell as the track, which Stefani co-wrote with Pharrell back in 2004, came to an end. “You’ve not seen her in nine months, look how amazing the Queen looks as she is making her arrival back into the music industry. Make some noise for the Queen of Awesome. Love you Gwen.”

Danilo shared this photo of himself with Gwen backstage at Coachella:

And thanks to JustJared for HQ photos from the performance!