UPDATE: Gwen now has shared a photo of herself and Gavin meeting the TOTEM show cast today.

Gorgeous Gwen just posted a selfie on Instagram and shared that she attended the Cirque du Soleil TOTEM show today at the Santa Monica Pier-we love her mask and hope she had an amazing time!

Thanks to Twitter fan @susanwojtcuk for sharing her photo of seeing Gwen at the TOTEM show today-Gwen sweetly waved hello to her! 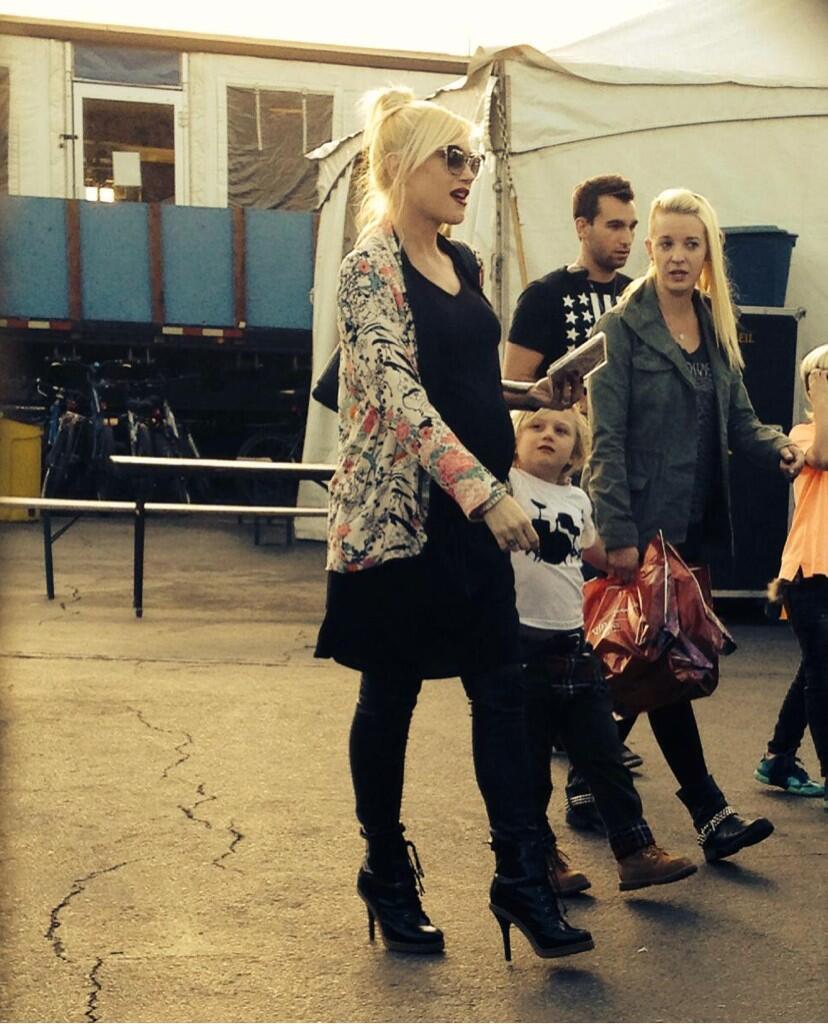 Well, Gwen Stefani waved at me at Santa Monica Beach so I'll talk to you later. pic.twitter.com/EqdEOfkXDA 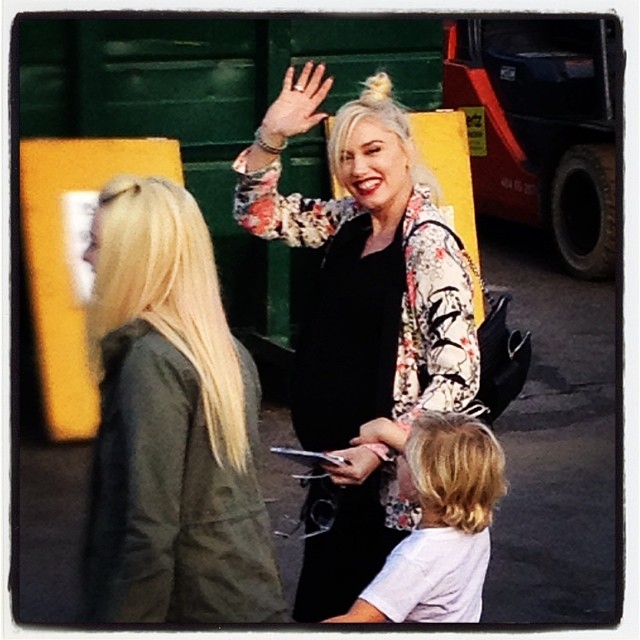 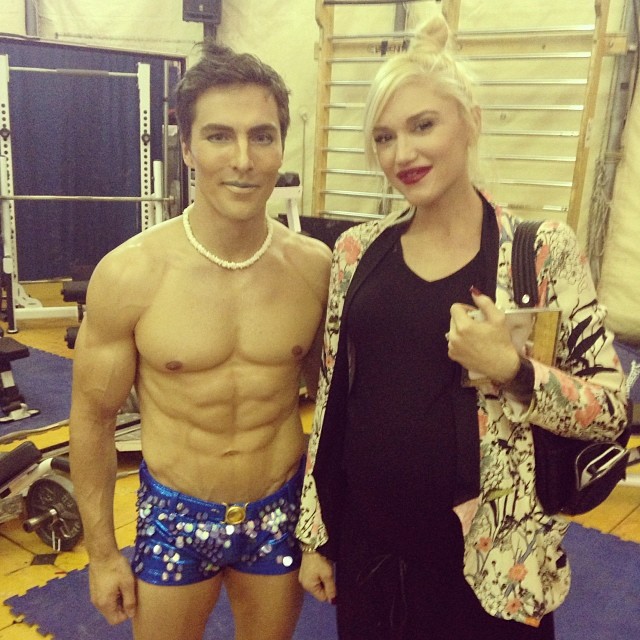 Thank you for coming to back stage @gwenstefani pic.twitter.com/BOUIr2litB 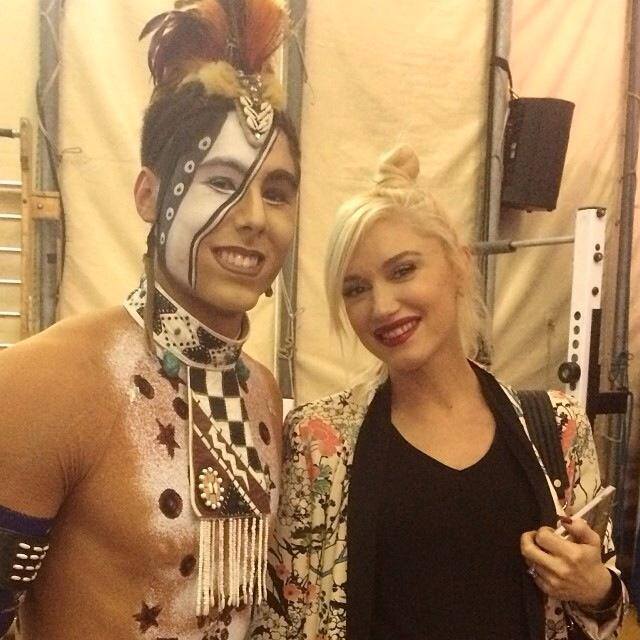 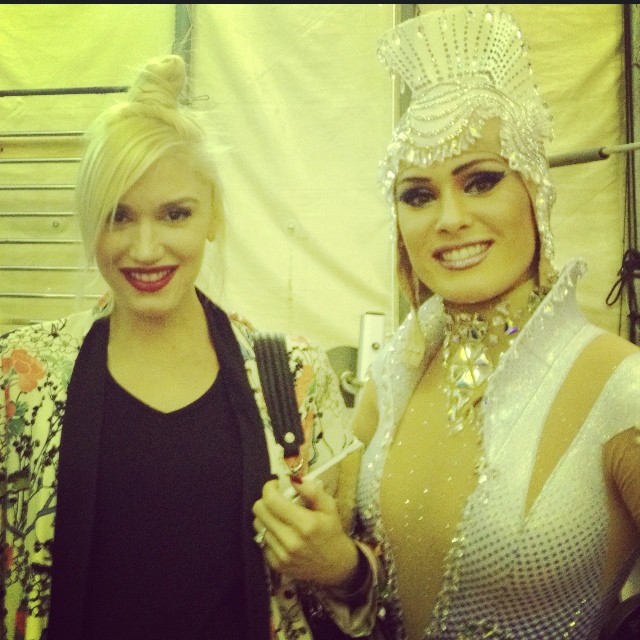 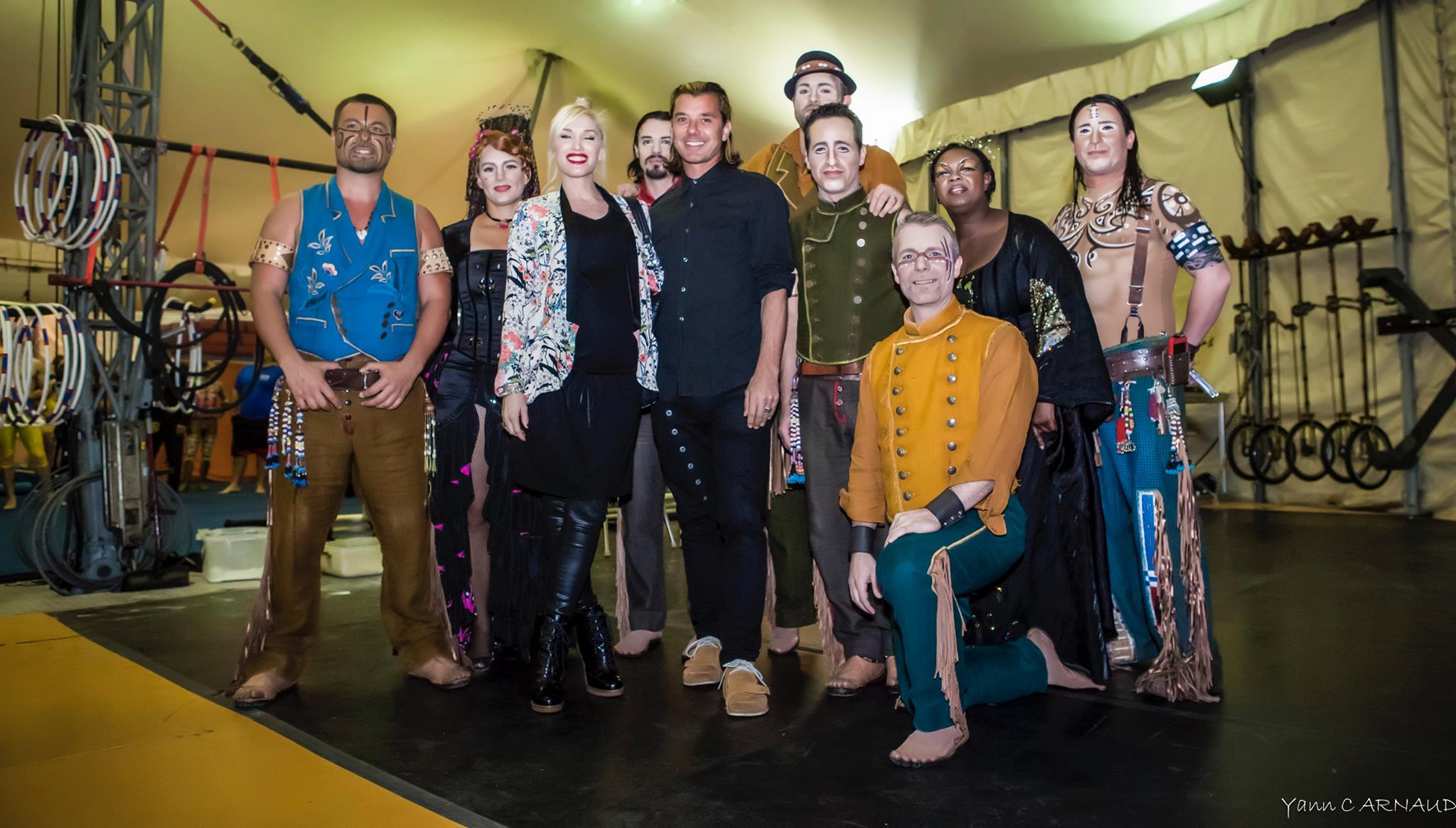 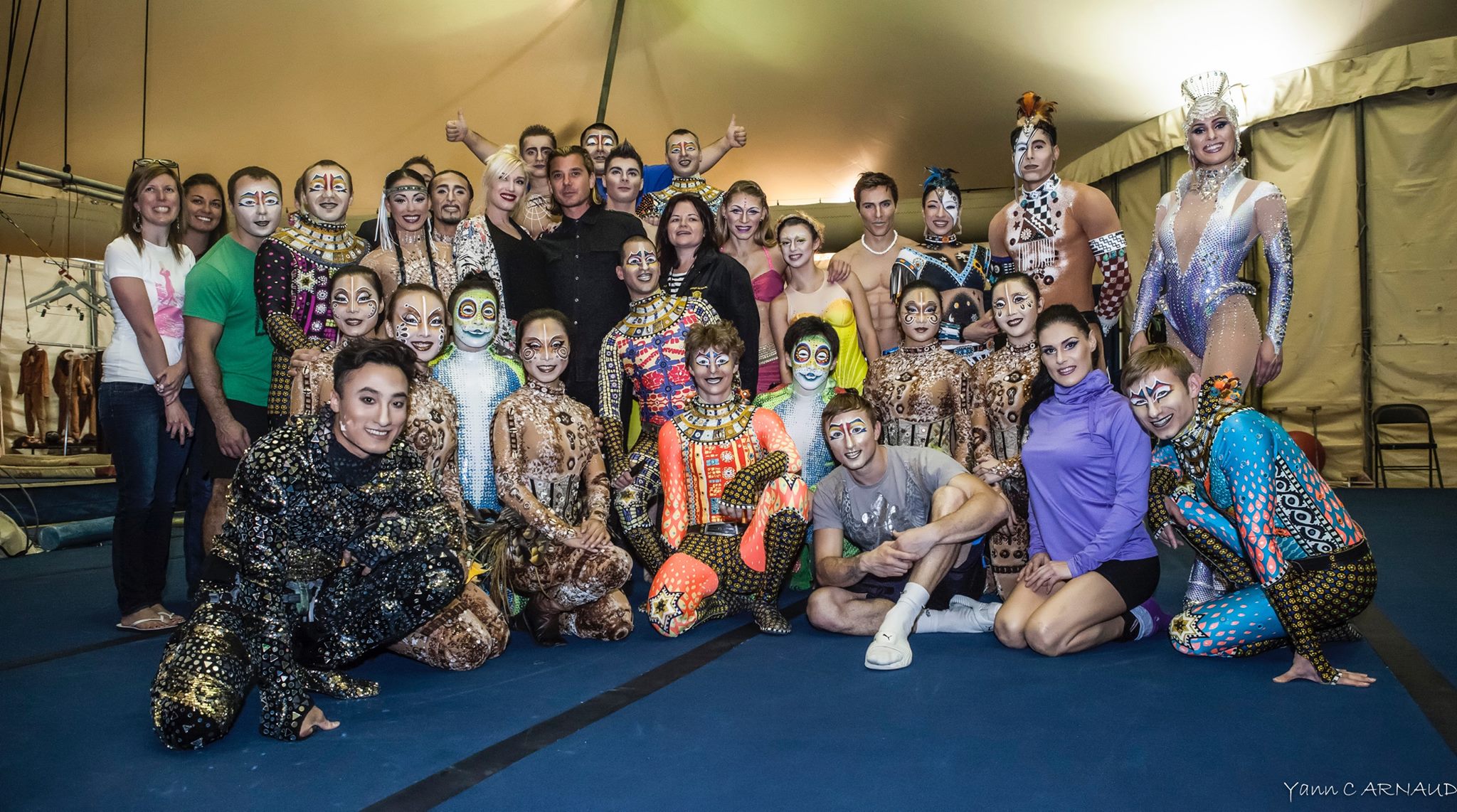